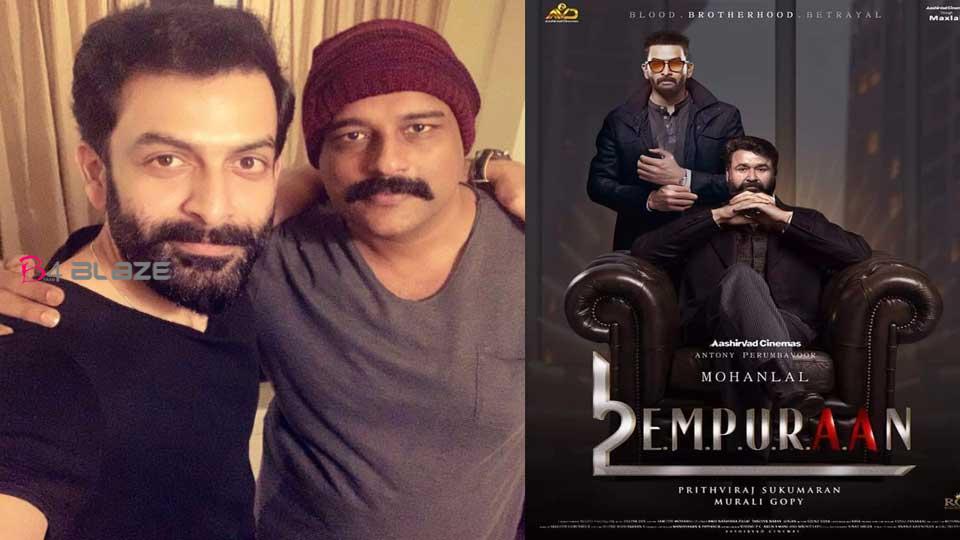 Empuran is the second film to be directed by actor and director Prithviraj Sukumaran with Mohanlal in the lead. After the huge success of Lucifer, the first film in which the two worked together, Empuran is getting ready for the second part of the film . Prithviraj and screenwriter Murali Gopi share with the fans every step of the way as the film’s line-up progresses smoothly. The screenwriter of the film has given various hints that the film will have three parts in total and it is envisioned to be a series. 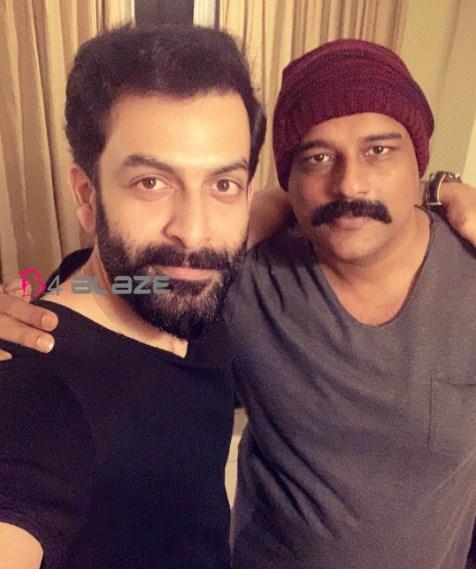 Murali Gopi has already spoken openly at various stages. Ever since the announcement of the second part of last year’s blockbuster movie Lucifer, fans have been looking forward to it. Each and every stage of the script of the film is evolving day by day. Prithviraj and Murali Gopi have now shared the latest information about the film with their fans. Prithviraj Empuran, who made a name for himself as the first Malayalam film to gross Rs 200 crore with his first directorial venture, has been vocal about the excitement and excitement he has to launch. Prithviraj has now shared the new experience of Empuran by sharing a picture with Murali Gopi. Prithviraj has shared that he is very excited as a fan and as a director since he saw Empuran’s first step in the paper. Murali Gopi has also shared that he has given Empuran a full-length brief and that he is accompanied by his beloved director’s brother.