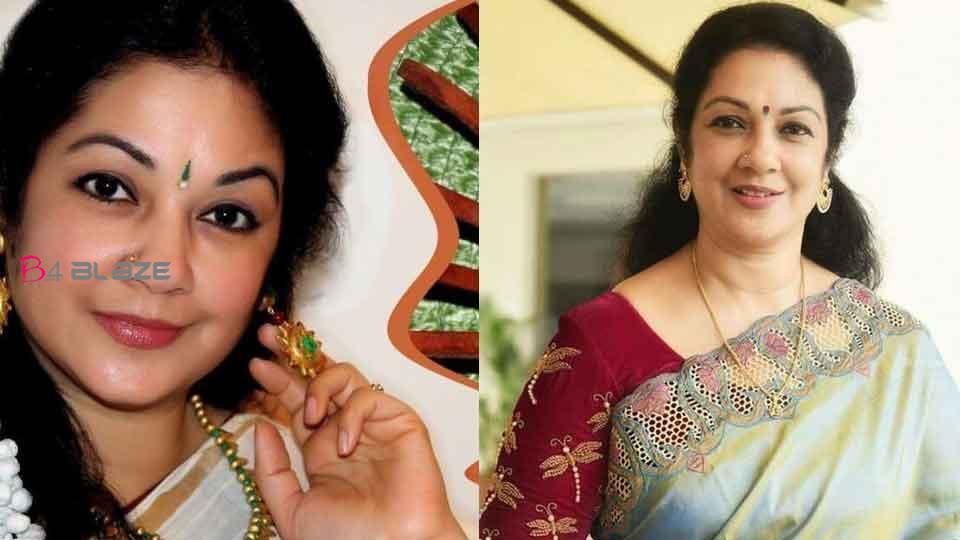 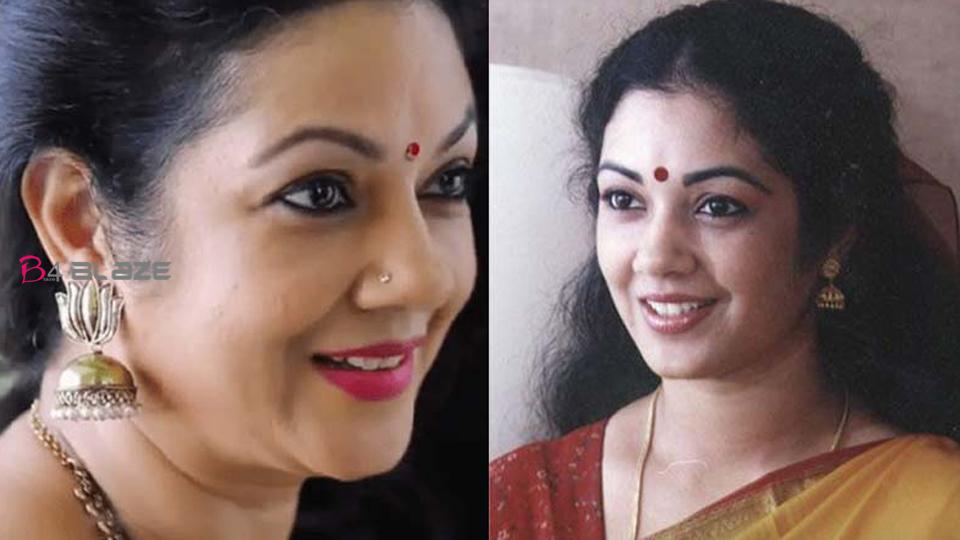 Shanthi Krishna opens the real reason behind her divorce

Once upon a time, the Malayalee audience, regardless of age, cherished the actress. But Shanti’s children did not know that her mother was such a great actress. Now the actor is opening up about that interesting incident. The kids have never seen any of my old movies. So they did not know that she was an actress. When we went out, people would come and take photos. Then the children asked about it. That’s when she found out about her role in the film. Shanthi Krishna said that her children are also good critics of her. My picture is of a break in the land of crabs where they saw the whole thing. 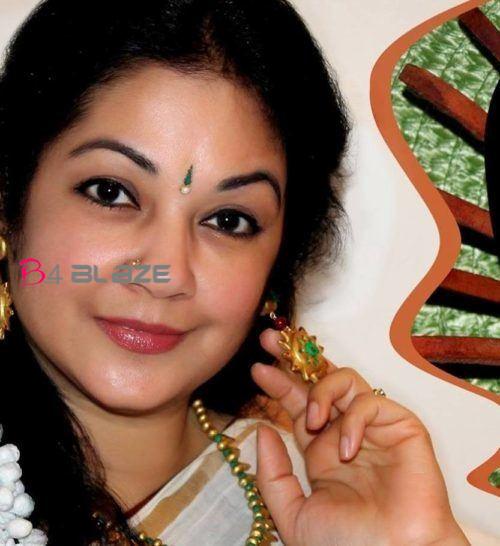 We went to the theater and saw the movie together. And they liked it very much. He also said that he was fine. They also talk about shortcomings. “Children are also good critics of him,” Shanti said in an interview. The actress added in an interview that when her previous films came on TV, she had to say that this is her mother.