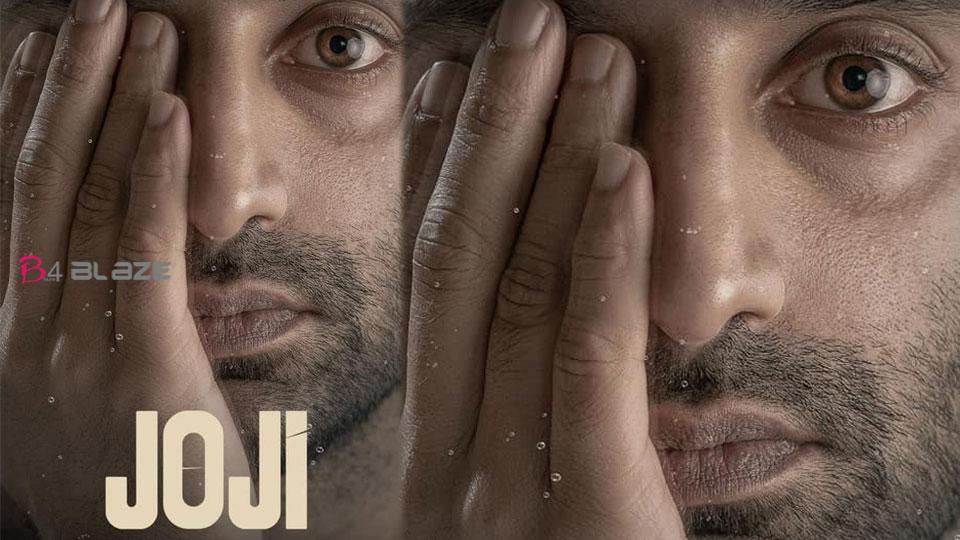 The crime drama ‘Joji’ directed by Dileesh Pothen and produced by Fahad Fazil and friends under the direction of Bhavana Studios is getting ready for release. The film is released by Amazon Prime Video. The film was released on April 7, 2021. The film is scripted by Shyam Pushkaran and stars Fahad Fazil in the lead role. Baburaj, Shammi Thilakan and Unnimaya Prasad also play important roles.Inspired by Shakespeare’s tragedy, Macbeth, the film features another version of the plot, which includes plots of greed, ambition, murder and mystery.

The story revolves around Joji, the youngest son of a wealthy farming family and an engineering drop out but living with the desire to become a very rich NRI. But his father despises his wishes and treats him as a loser. Due to greed and blind desire, Joji decides to implement his plans following an unexpected incident in the family. Fahadh Faasil and Dileesh Pothen are reunited and the audience is looking forward to ‘Joji’.