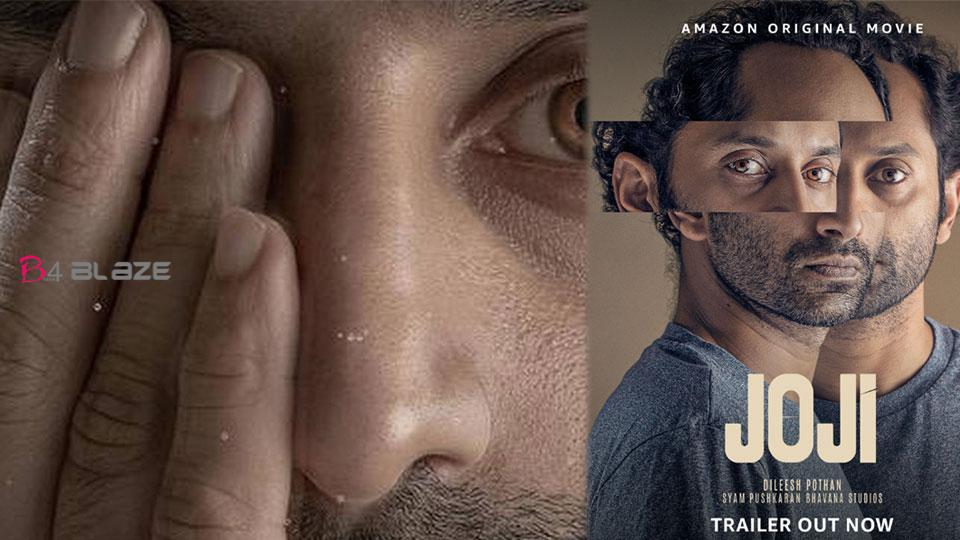 The trailer is about giving a view of Joji and his world. Abandoned halfway through engineering, Joji’s dream is to go abroad and become very rich. But his own father Joji is incompetent. Some of the decisions Joji makes to achieve his own goal change his family. Fahadh Fazil arrives as a couple. The film will be released worldwide on April 7 via Amazon Prime.