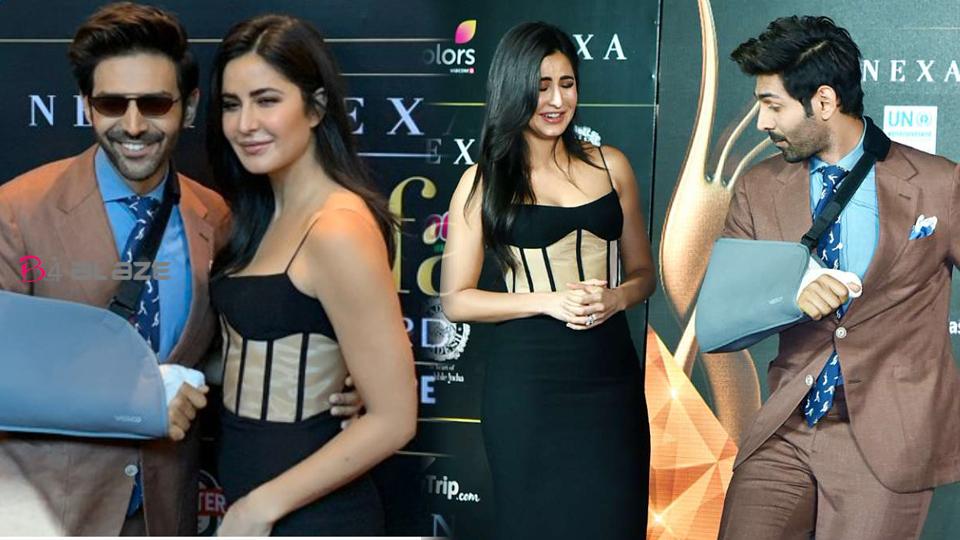 Karthik Aaryan often gives such statements that even the fans are shocked by listening to them. Once, Karthik even said that he wanted children with Katrina Kaif. Please tell that Karthik said this on the chat show of Anita Shroff Adjania. Anita had asked Karthik that with whom did he want to have children, he immediately took the name of Katrina. Karthik had said that he likes girls with accents like Katrina, stating the reason behind this. 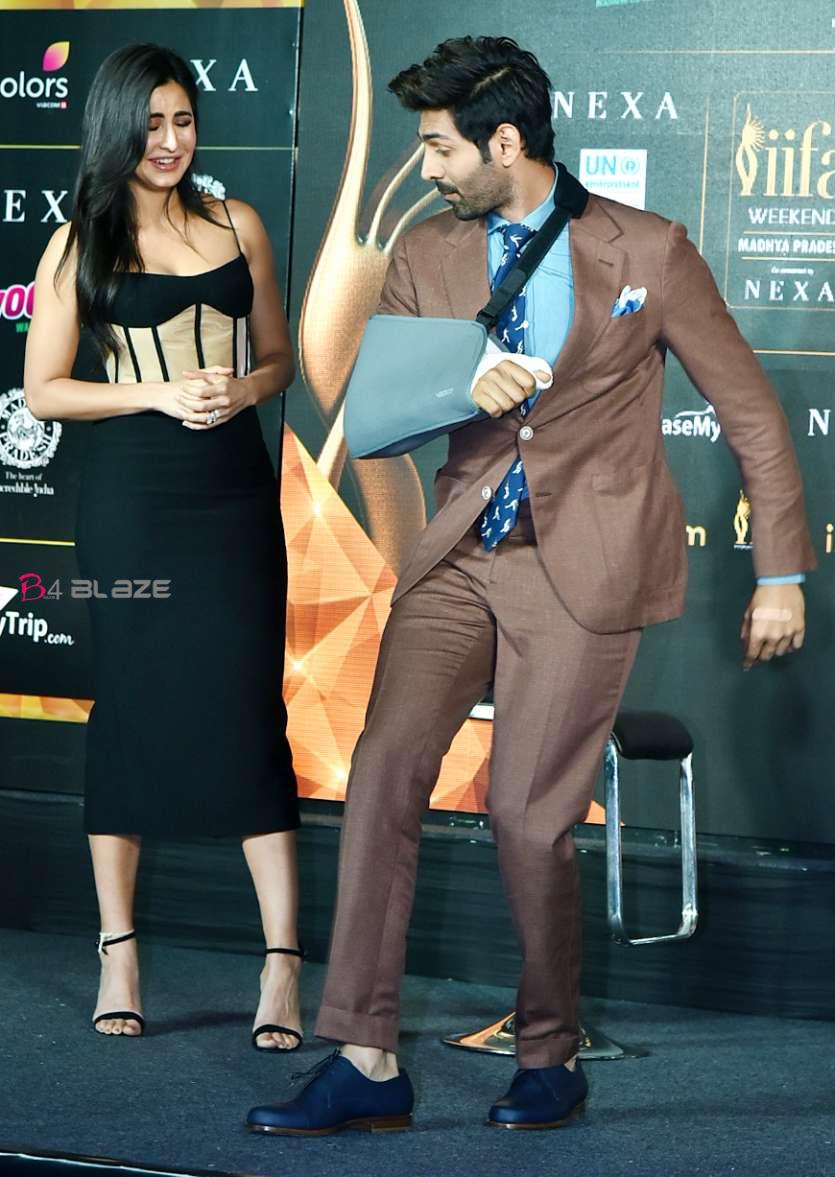 Recently, Karthik was asked during an interview that what kind of girl would he like to marry? So Karthik said, ‘I would like to marry a girl like Deepika Padukone’. Karthik explains the reason for this, ‘Deepika is proud of her husband. He looks good. ‘Actually, Deepika continues to praise Ranveer Singh on interviews or social media. 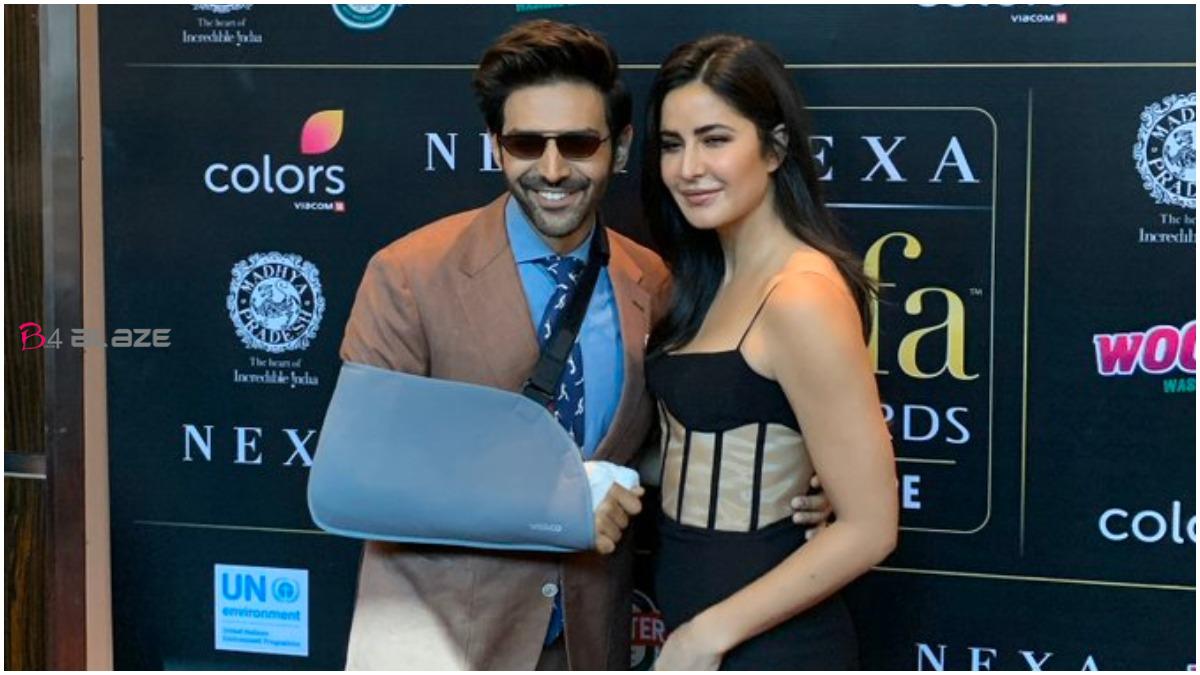 Karthik Aryan wants to get stuck in the island with Kareena

A few days ago during an interview rapid-fire session, Karthik was asked who he would like to be trapped on an island with, and he immediately named Kareena Kapoor Khan. Karthik had said, ‘She is my favorite’.