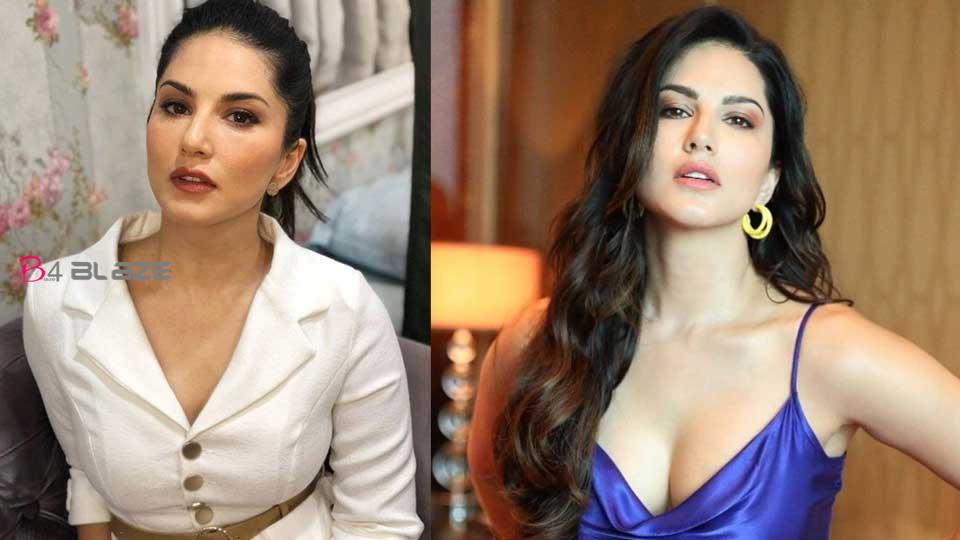 Sunny Leone is an actress who has a lot of fans. The actress regularly shares lockdown stories. Sunny Leone is happily living with her children and husband. Sunny Leone is now opening her mind about the bad experiences she is facing. 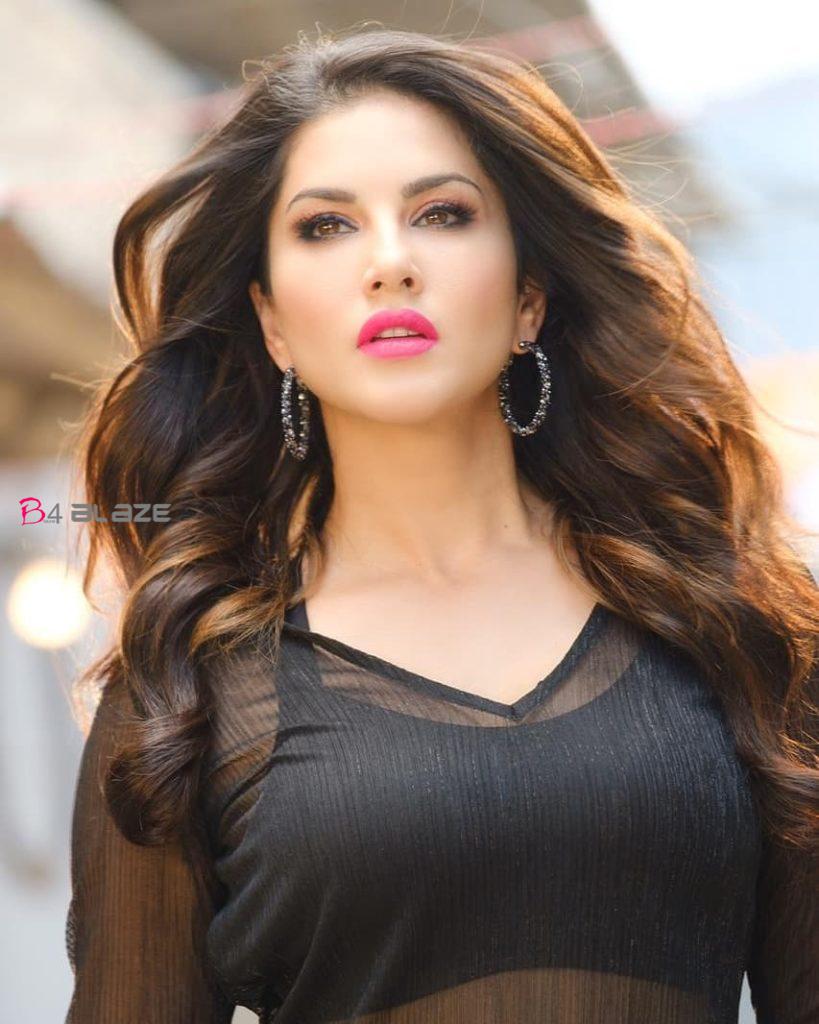 There was nothing so beautiful to see at a young age. It was light in color and had unattractive limbs. She also wore black hair and casual clothes. I have had to accept many jokes about this since childhood. She moved to the United States with her parents as a teenager. It was after that that such jokes increased. Although he lived in the United States, he did not pay much attention to dress. With that, the jokes slowly became a threat. 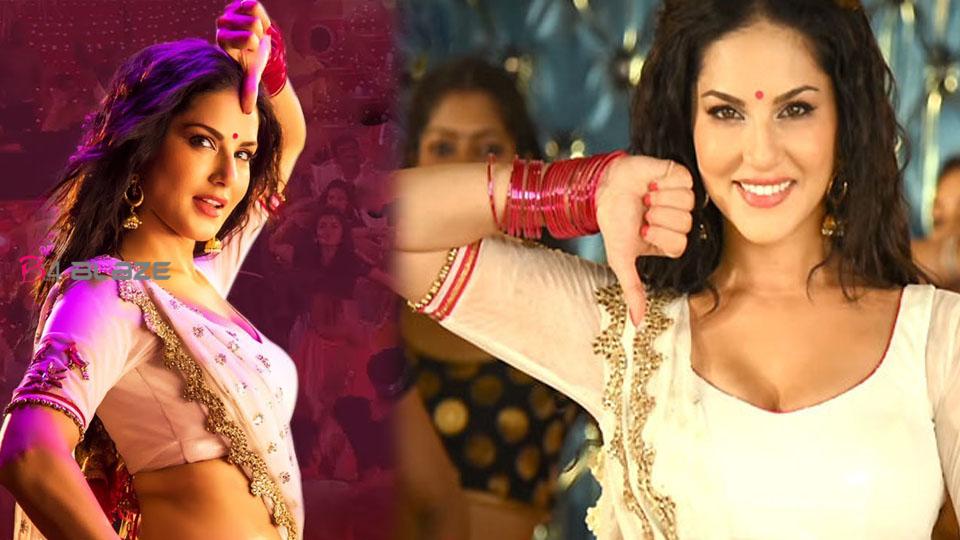 Those threats slowly began to haunt him. Jokes and threats are all around us all the time. But we must be careful not to ridicule or intimidate others. But Sunny Leone said that if you stand your ground, such threats will end slowly and then no one will try to ridicule and intimidate us. 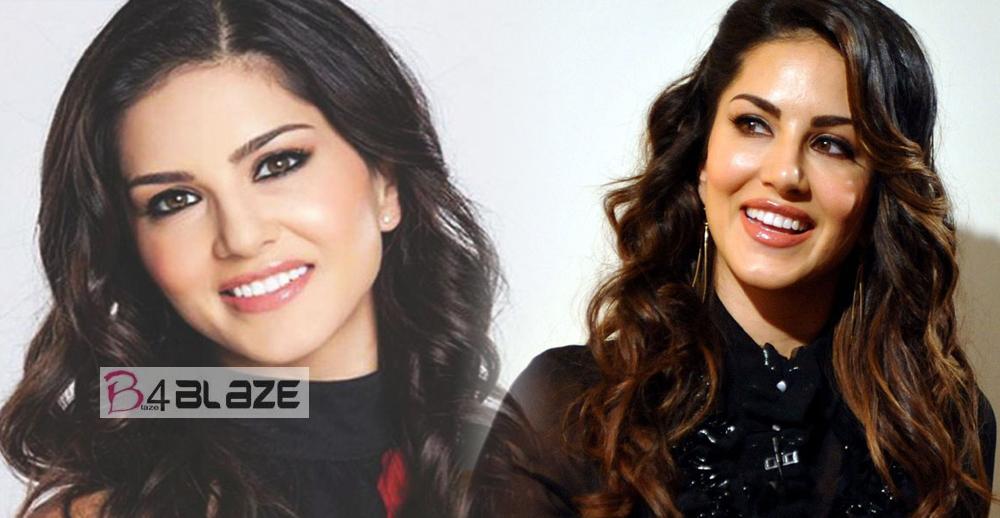