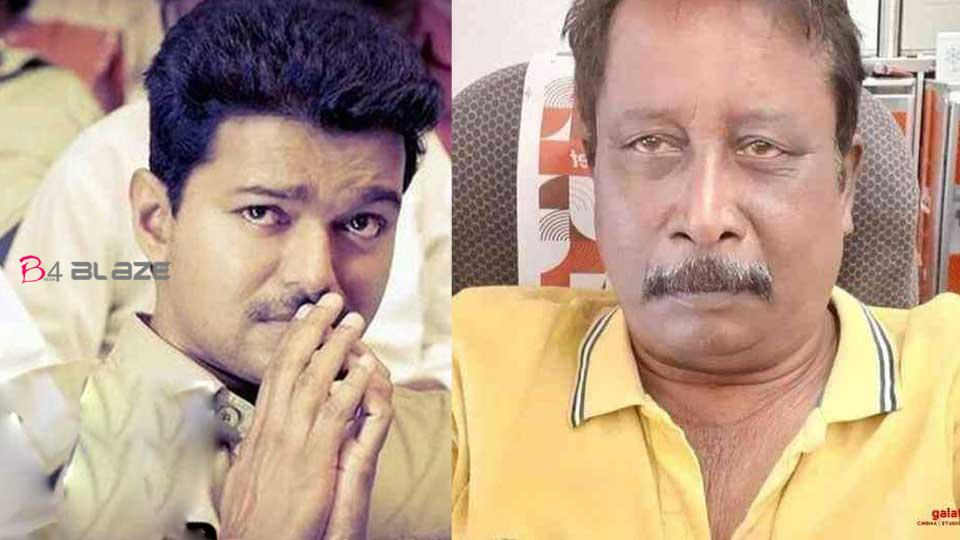 Supporting actor Ruben Jay is popularly known for his roles in Vijay starrer ‘Ghilli’ and Vikram’s ‘Dhool’, both of which was directed by Dharani. While he played the role of a Kabaddi match referee in ‘Ghilli’, he was a TTR in ‘Dhool’. Now, it has been confirmed that the talented actor has passed away after testing positive for Coronavirus.

Only recently, actor Florent Pereira died of Covid-19 after he had been undergoing treatment at a government hospital in Chennai and his condition had turned critical. While it has been a bad year for the whole world with the COVID-19 situation, the Tamil industry has been receiving bad news almost every week and every month.

Now, the latest death news which is sure to shock one is that the talented actor and writer Ruben Jay who is known for his roles in Vijay’s Ghilli as the Kabaddi match referee and Vikram’s Dhool as a TTR. 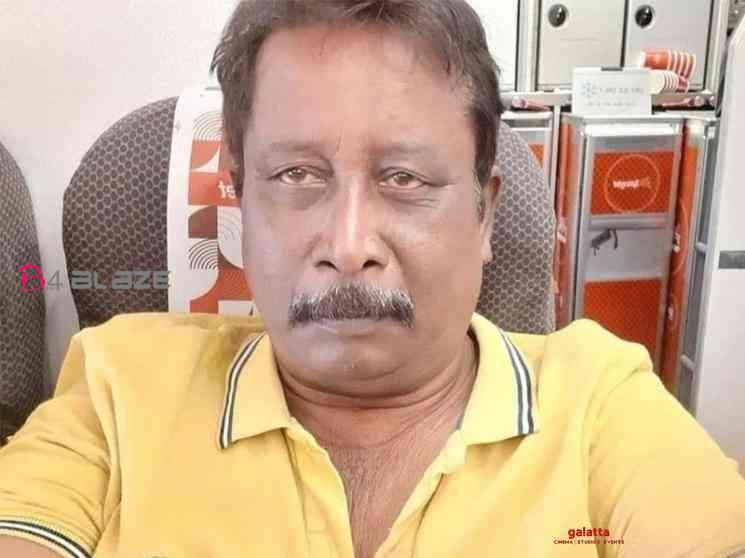 Reportedly, the actor had tested positive for the novel virus. Although the actor appeared for a short time on the screen, but he had impressed all of us with his quick dialogues and acting skills. Tributes have started to pour in for the veteran actor.

Condolences have been pouring in for the veteran actor from fans on social media including popular film personalities sharing their tributes. Ruben Jay has made appearances in supporting roles in Tamil films, but is mostly remember for his short roles in ‘Ghilli’ and ‘Dhool’. Interestingly, he has also served as a screenwriter on a few occasions.