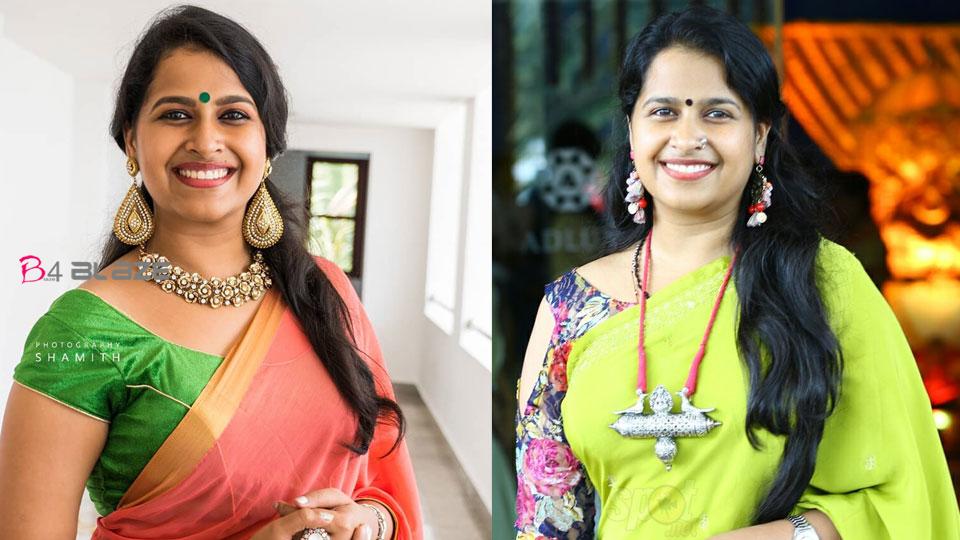 Sadhika Venugopal is one of the favorite actresses of television audience. Sadhika became famous through the series ‘Pattusari’ which aired in Manorama. She then acted in a number of small and big films. Now the ban on Chinese apps has come to the fore. This post is in response to those who can say that he receives many messages asking how many people can do without the tick and hello. 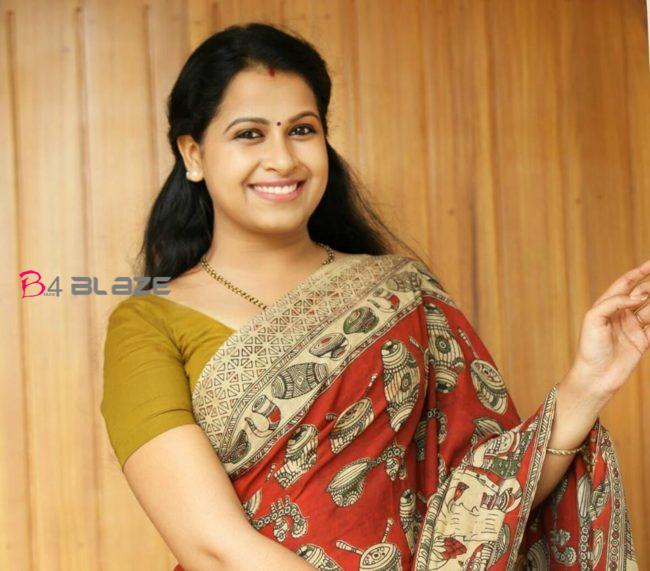 The first time I saw a mobile phone was when I was studying for PLUSTU and used it when I left Coimbatore for my degree. As long as he lives half his life without even a phone and knows the enjoyment of that life, nothing can affect the ease of use and ease of use of a smartphone. These apps, followers and likes are nothing but our lives, and beyond all this there is an endless world of happiness, which we find ourselves on Instagram.