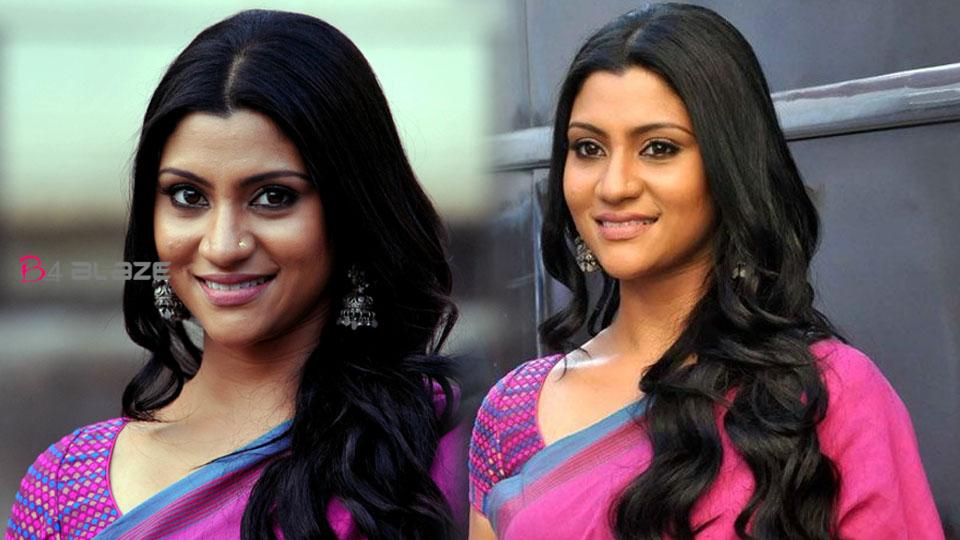 Today Konkona Sen Sharma is celebrating her 40th birthday. Konkona Sharma has also received the National Award twice for her brilliant acting. Konkona Sharma has created a special identity in the hearts of people with her graceful acting in Hindi films as well as Bengali films. Konkona Sharma has a great interest in acting since childhood. He entered the world of glamor as a child artist. Know some special things related to him on the special occasion of his birthday.

Konkona Sen Sharma is the daughter of Mushuhar Bengali film director and actor Aparna Sen. Konkona started working in films as a child artist in 1983 from the Bengali film Indira. When she grew up, she made an entry in films as an actress from the Bengali film Ek Je Achhe Kanya. Konkona was seen in a negative role in the film. She then appeared in Rituparno’s film Titli, in which her mother Aparna Sen and Mithun Chakraborty also appeared. Konkona Sen was also awarded the Best Actress National Film Award for the film.

Konkona Sen got recognition from the English film Mr. and Mrs. Iyer, directed by her mother Aparna Sen. She became very popular after this film. In 2005, Konkona Sharma appeared in Madhur Bhandarkar’s film Page 3. She was seen in the film as a journalist. He received the second National Award for this film. After this, he never looked back and gave back to back super hit films.

Konkona Sharma in her career Indra, Picnic, Butterfly, Atithi Kab Jab Jaoge, Page 3, Mr. and Mrs. Iyer, Omkara, Traffic Signal, Laaga Chunri Mein Daag, Life in a Metro, Fashion, Dil Kabaddi, Wake up Sid, Ek Thi Witch Has worked in many superhit films like. She was last seen in the film Lipstick Under My Burkha. The film was released after much controversy. The film depicts the freedom of sexual desire of women.

These 5 things of makeup are harmful for skin

‘Manikarnika…’ to be screened for President