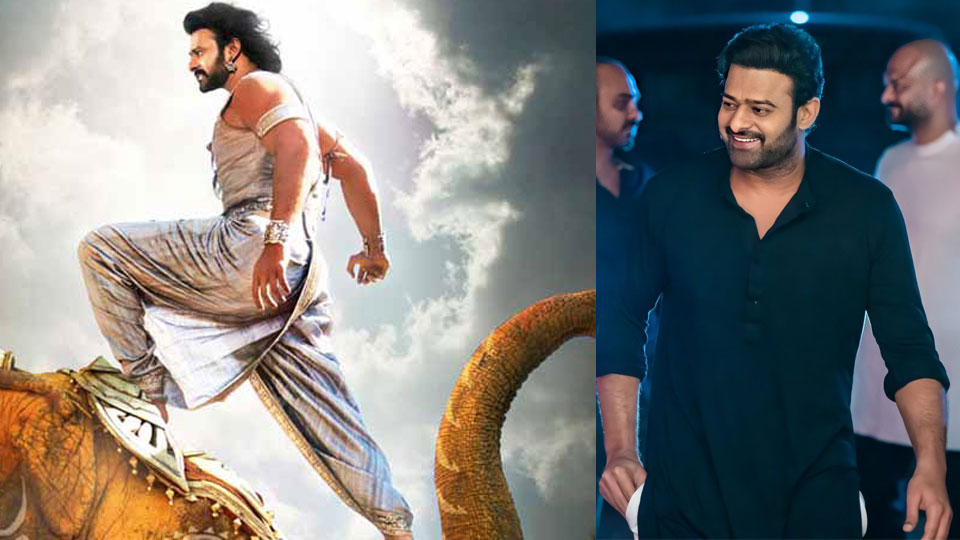 Bahubali i.e. Prabhas of the film industry is celebrating his 41st birthday today. Celebs and fans are wishing him a birthday. Prabhas, who started his career with South Cinema, got a big recognition from the Bahubali film series. He has tremendous fan following not only in the country and abroad. On this special occasion, one knows about some interesting things about Prabhas.

Prabhas is a name that is instantly remembered but very few people know that his full name is Venkat Satyanarayana Prabhas Raju Uppalapati. His uncle advised him to name Prabhas. He is now known by the same name in the film industry and personal life.In many interviews, Prabhas has expressed his love for food. He himself admits that if he had not been an actor, he would have been working in the hotel business. Prabhas loves button chicken and biryani.

Prabhas is a big fan of SS Rajamouli as Rajamouli has a huge hand in his film career. Also Prabhas is the biggest fan of director Rajkumar Hirani. In an interview, he told that he has seen 3 Idiots and Munnabhai MBBS more than 20 times.

No film signed for 5 years

SS Rajamouli’s film Baahubali has elevated the graph of Prabhas’s career. Prabhas worked for 5 consecutive years for Baahubali and Baahubali 2 films. During that time he did not sign any other film. The spirit of his dedication in Prabhas’s work is clearly visible.

Prabhas loves playing volleyball. He plays this game whenever he gets a chance. This is the reason he has built a volleyball court at home. He made volleyball play a part of his workout while preparing his character for the film Bahubali.