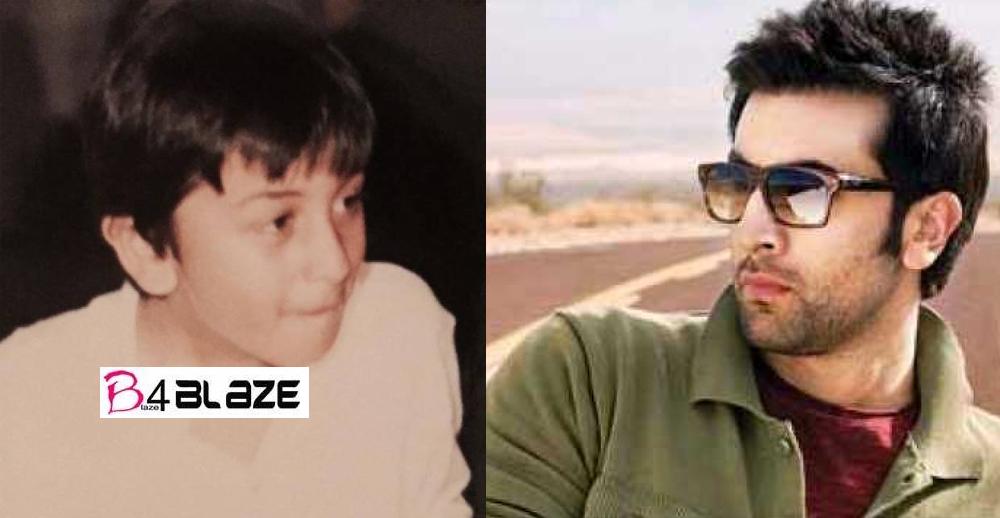 Actor Ranbir Kapoor may have entered Bollywood as a star kid, but with his tremendous acting, he has made his special place in the industry. His career was very volatile, so his relationship was also discussed. Come, let us tell you special things about Ranbir Kapoor.

Ranbir Kapoor is named after his grandfather. Little do people know that Raj Kapoor’s real name was Ranbir Prithviraj Kapoor. According to reports, Ranbir Kapoor is the first male in the family to complete his graduation from college after passing his tenth.

Ranbir Kapoor loves calculus, but because of this he has a strange hobby. Whenever Ranbir walks on the road, he sees the number of every vehicle and starts adding his digits.

The first film was a flop and became a superstar from the second film, know who these actors…

Alia Bhatt will commend her 25th birthday celebration with Ranbir Kapoor in Bulgaria !

Amitabh Bachchan is scared to work with Alia Bhatt and Deepika Padukone. The Reason will surprise you