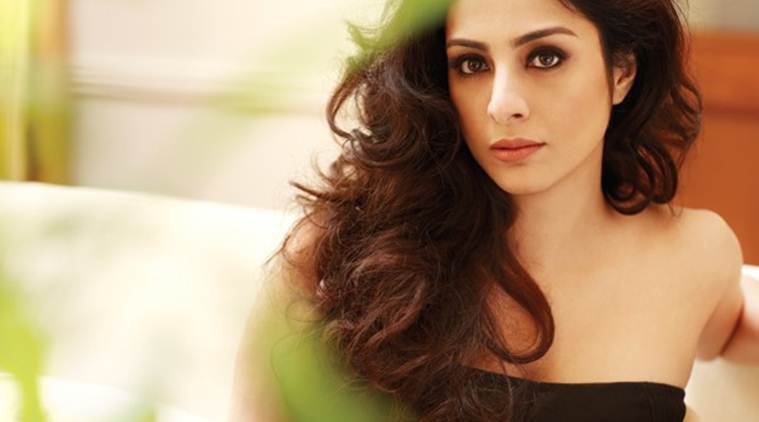 Tabu is celebrating its 47th birthday today by Bollywood’s most celebrated actor, who won many National Awards. Recently, in Rohit Shetty’s film Golmaal Again, Tabu has been in the movies for a long time and has often received praise from his tremendous performance. Tabassum Fatima Hashmi alias Tabu was born in Hyderabad, Andhra Pradesh on November 4, 1971, in the house of Jamal Hashmi and Rizwana. Tabu’s sister Farah Naz has also been an actress and has been seen in many films including Rishi Kapoor, Govinda. Tabu made his debut in films only at the age of 9 and at the age of 14 he has also appeared in the role of Devanand’s daughter. In the film ‘Hum Naujawan’, Tabu Devanand’s daughter was made

Tabu appeared in many good films in his early career and he was appreciated, but Tabu won National Award for his Veeran character in the film ‘Match’ Won. Tabu has often been known for very different characters. From Chandni Bar’s Chandni Bar to Madhur Bhandarkar’s Chandni, to Anuradha in the film ‘Haraafari’, Tabu has played a very different role. Tabu has appeared in different genre films such as ‘Maachis’, ‘Chandan Bar’, ‘Heritage’, ‘Hu Tu Tu’, ‘Survity’, ‘Chini Kum’, ‘Haider’, ‘Fitoor’. Tabu won his second National Award for the film ‘Chandni Bar’.

Tabu is still a virgin and recently he was responsible for Ajay Devgan in one of his interviews. Was ordained. In an interview to Mumbai Mirror, Tabu said, “Ajay and I know each other for 25 years. They used to be neighbors and close friends of my cousin Sameer Arya. When I was younger, Sameer and Ajay kept a close watch on me and used to beat them whom I saw as talking to them. Both were very big goons and if I am single today, then the reason for this is Ajay Devgn. I think Ajay should have regrets that. ‘

Tabu said in a fun way during this interview, “I tell Ajay every other day to find a good boy for me. Well, it’s a joke but my relationship with Ajay is very good. If all of the other matches are more important to me then they are Ajay. They are like children and are very protective even today. When he is on the set, there is no tension left. There is a special relationship between us. ‘

Let’s say that Ajay Devgan and Tabu have been super hit and both of them have appeared together in several films. This pair was well liked in the 90s, which has been seen in films like ‘Vijaypath’ (1994), ‘Hakeikat’ (1995), ‘Takshak’ (1999) and ‘Visim’. Recently, both of them appeared in the film ‘Golmaan Again’ and there are reports that they have once again been associated with one film.
Related Topics:Tabu
Up Next

The first choice of every producer is Anushka Shetty, getting viral photos!!!

‘Mahashmati empire’ of ‘Baahubali ‘ will now come, this work is made up of 100 acres.