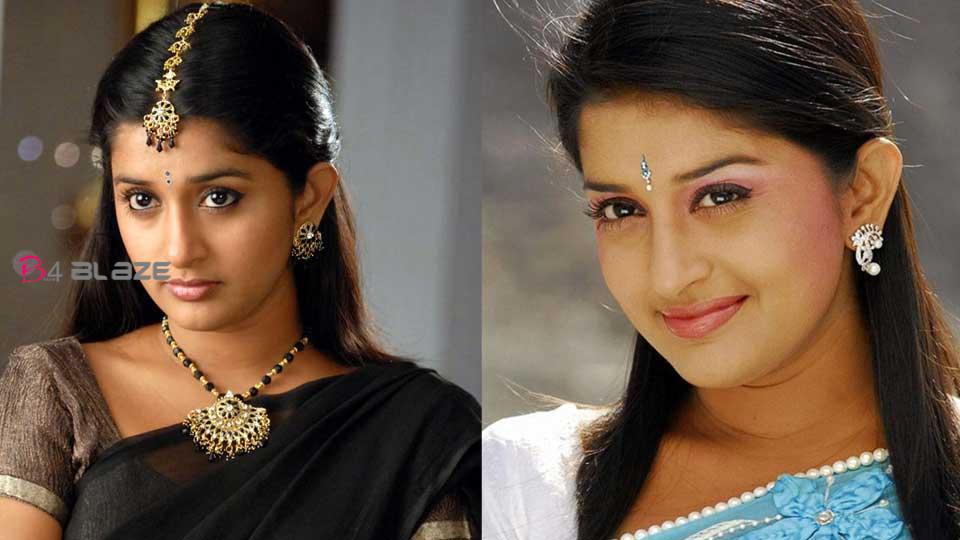 Meera Jasmine is one of the best actresses in Malayalam cinema. The actress started her film career with Lohithadas’ Sutradharan. The actor has been a part of many good films since then. Apart from Malayalam, the actor has proved his mettle in Tamil, Telugu, and Kannada films. Meera Jasmine is one of the favorite heroines of Malayalees even though she has been away from the cinema for some time now. Now, the actor’s personal remarks about Mohanlal, the personal pride of Malayalam cinema, are gaining attention. 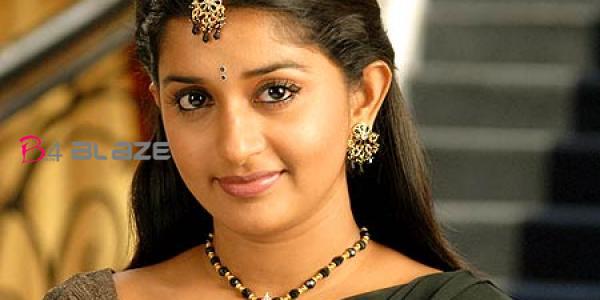 When the person opposite us is acting well, naturally we are also acting well. I have had such a feeling while working with Lalettan. I still want to do a lot of good movies with Lalettan. I had the opportunity to do some good movies with him. He never seemed to be a superstar in Malayalam cinema. He really is a very good actor. After taking all the actors in the world, his place will be in the first top-five. 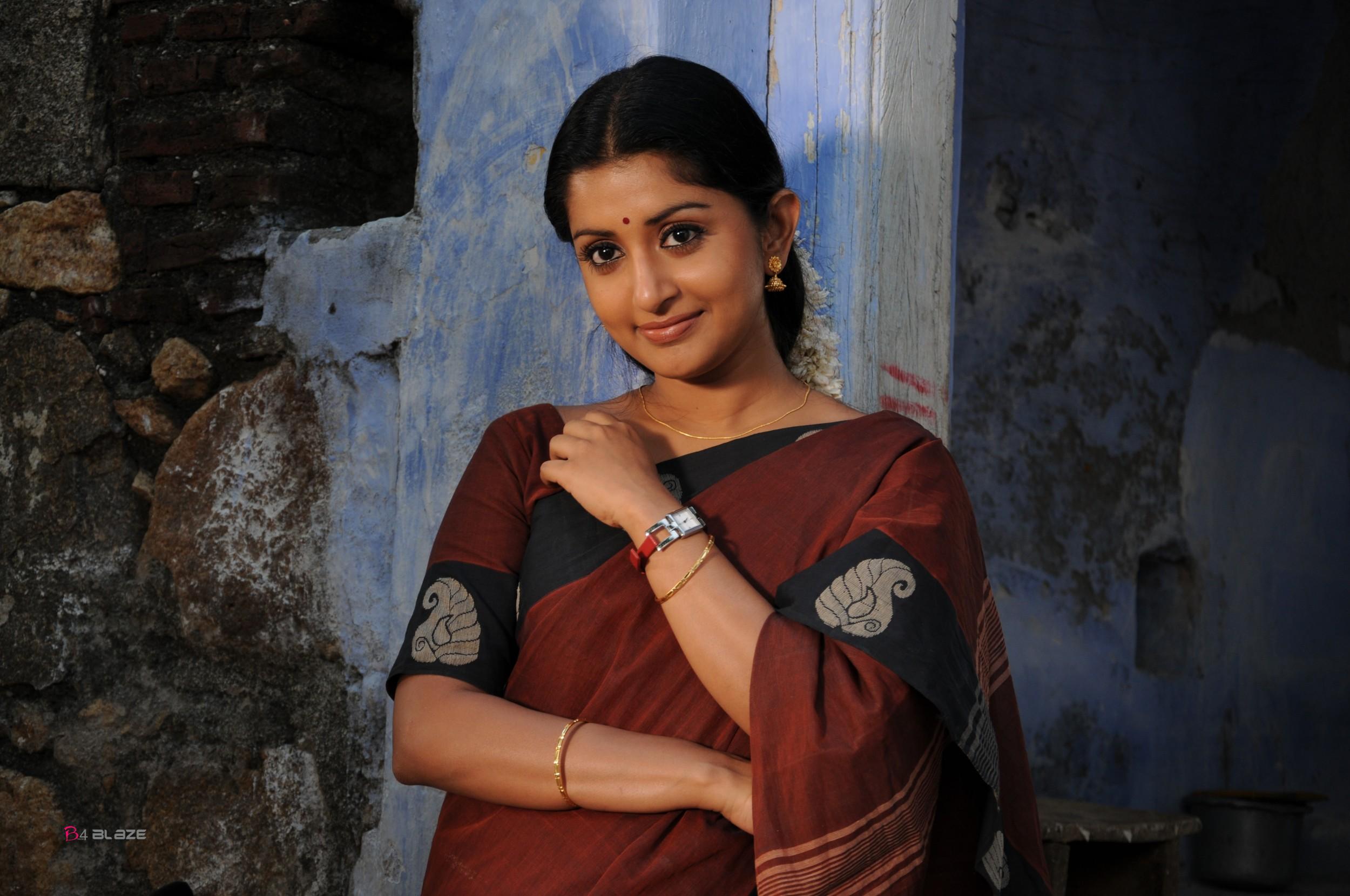 What always bothers me is that Bollywood movies are given terrible hype. I really respect them. Everyone loves Amitabh Bachchan and other actors. But I have no one after Mohanlal. Meera Jasmine said in an interview.