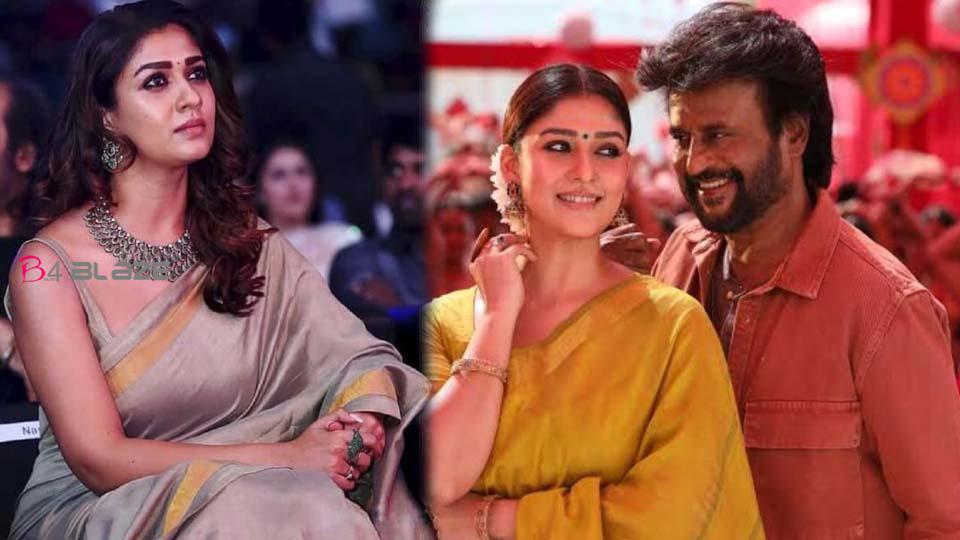 Lady Superstar Nayanthara is the heroine of the Tamil film world. The actor who makes all the films that are acquired is a big hit and there is no need for a hero to hit the films. So the makers are waiting for Nayantara’s date. Nayanthara is one of the best actresses in her life, whether she is in the movie industry or not. Now, Nayanthara is making up her mind about a Tamil superstar. 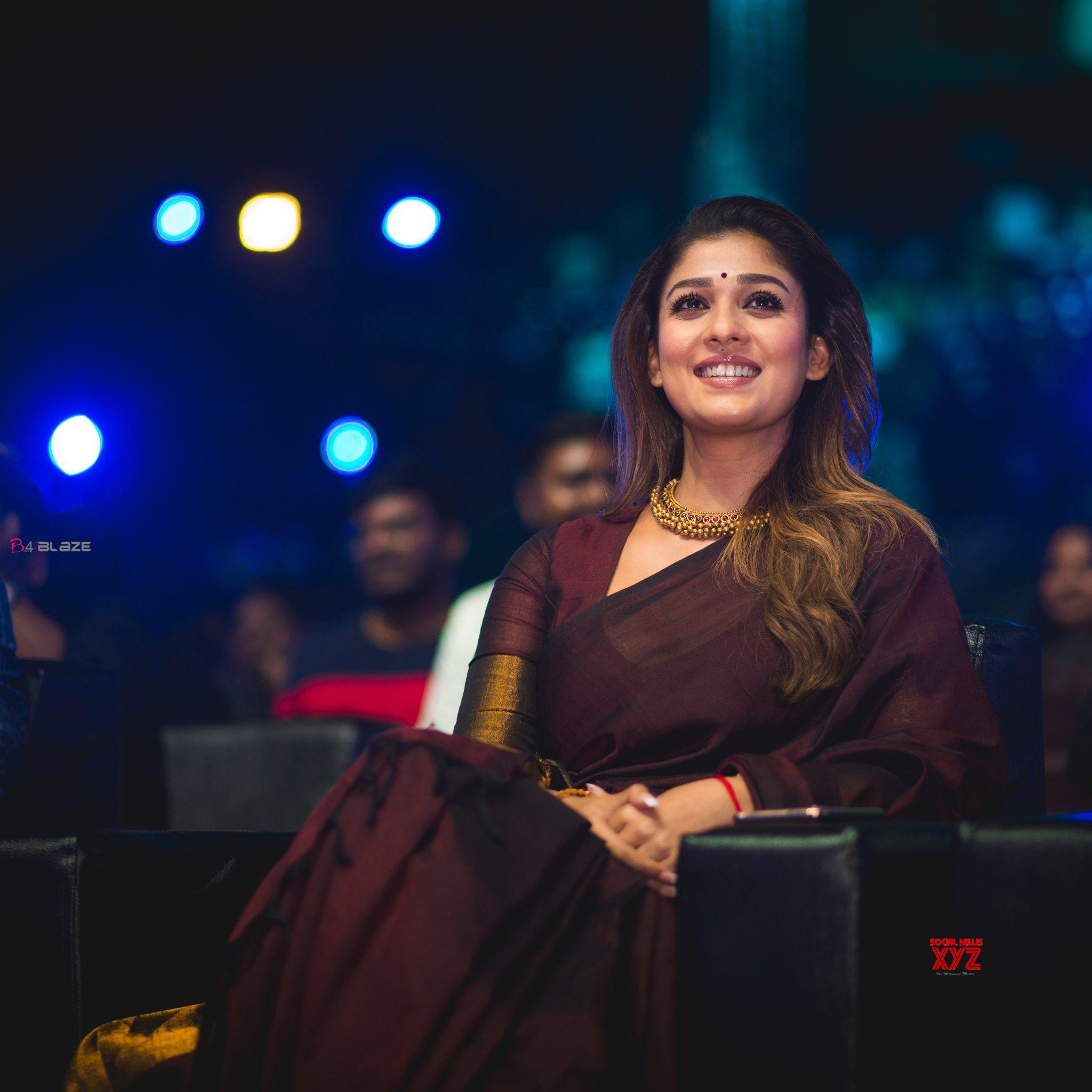 Superstar Rajinikanth is only one actor to stand up and give respect when seeing women. Actor Rajinikanth have a lot of fans in the world. When Nayanthara made these remarks, those who listened were welcomed with full applause. 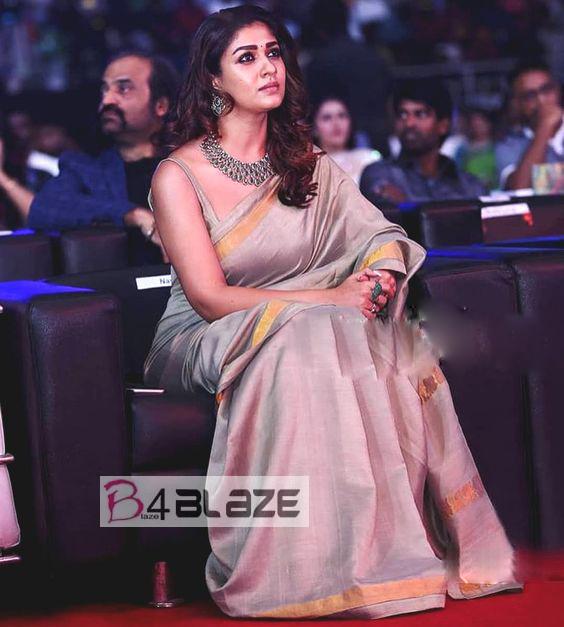 Nayanthara made her acting debut with the film ‘Nattu Rajavu’ starring Mohanlal. Directed by Shaji Kailas, Nayanthara plays a supporting role. Nayanthara then starred in Fazil’s Vismayamathumbam, Pramod Pappan’s Taskaraveeran and Kamal’s Rappakal. Nayanthara starred in Tamil cinema. The Tamil actor was looking forward to many more opportunities than Malayalam.