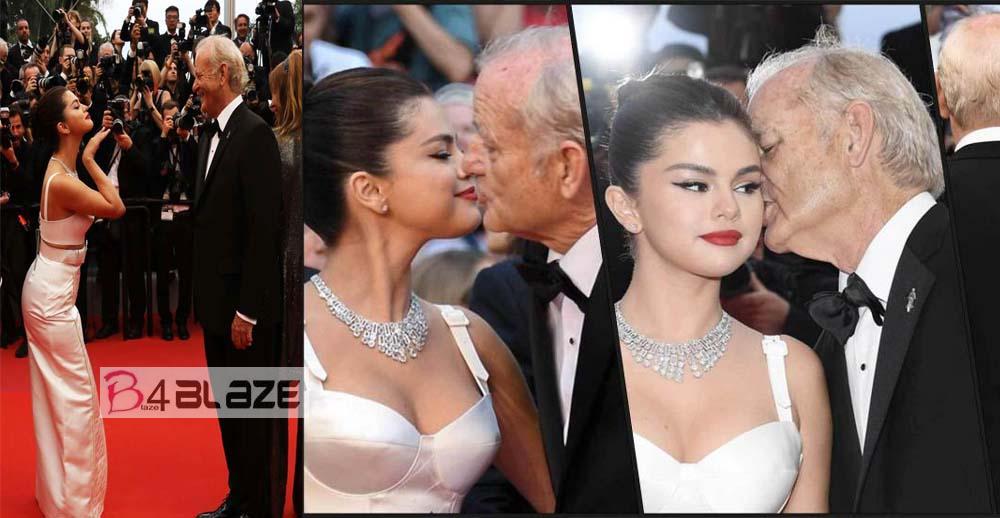 Salina Gomez posted photos on Instagram with Bill Murray, with which she had written that they both are going to get married.

Hollywood’s famous singer and actress Salina Gomez has been in the limelight for different reasons. In fact, he has shared some pictures of the Red Carpet of the Cannes Film Festival, in which he announced in the caption that he is going to marry 68-year-old actor and co -star Bill Murray .

The senses of the fans were faded after seeing Salina’s post. Users started asking different types of questions, but if Salman’s captions are read carefully, then it is clear that they have said jokes in marriage.

What Salina wrote was, in
fact, Salina Gomez will soon be seen screen sharing with Bill Murray in the film ‘The Dead Do not Lie’. It also took part in the film’s Cast Cannes Film Festival. Salina expresses her feelings about the moment to share the screen with legendary actor Bill Murray, writing for the first time: I am very proud to be part of this film with Jim and the rest cast.”

I am a Muslim in the 10th class certificate; Anu Sithara is fasting

Aahana Kumra: Prakash Jha made me uncomfortable while filming Lipstick Under My Burkha explicit scene