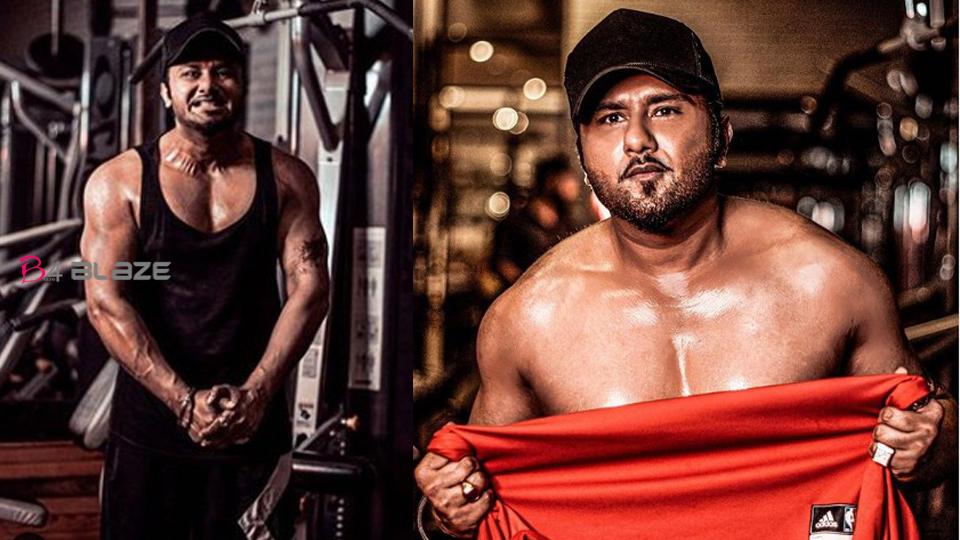 Honey Singh is seen shirtless in many pictures flaunting his muscular body. These photos are being fiercely liked and shared on social media. Sharing the photos, Honey Singh wrote in the caption, “Look at the pictures of my latest body transformation. The hard work put into lockdown.”

Some time ago, after a long illness, Honey Singh’s disease had worsened. His weight had increased significantly, which was also clearly seen in his music video ‘Loka’. However, now he is working hard to return to his old avatar. Talk of Work Front Honey Singh’s previous song Moscow Mashuka was released.

Significantly, Honey Singh hit songs like Main Sharabi, English Beat and Lungi Dance gained tremendous popularity. Though he was missing the headlines around 2016-17, he made a comeback in the film ‘Sonu Ke Titu Ki Sweety’ with hit songs like ‘Dil Chori’ and ‘Chhote Chhote Peg’. Honey Singh’s song ‘Loka’ released this year has been viewed over 84 million times on YouTube.