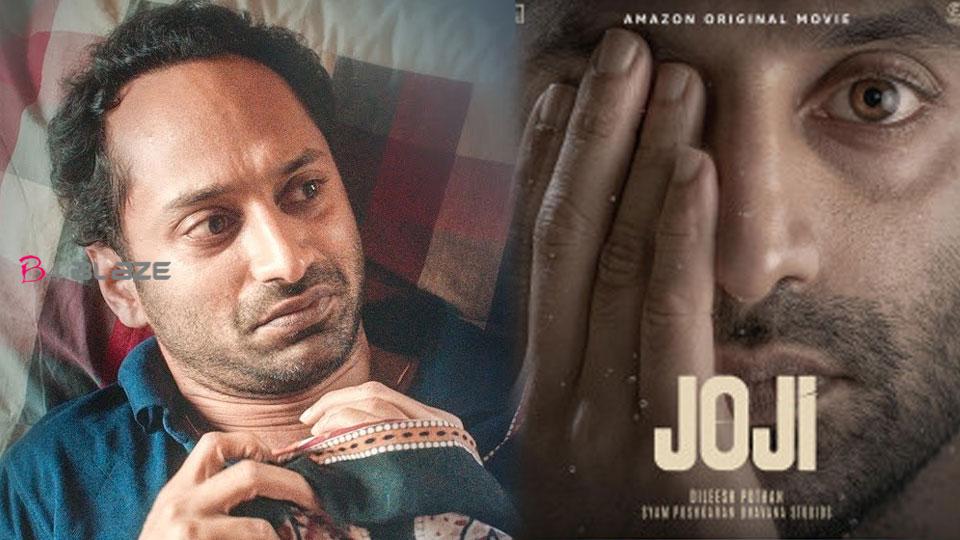 The latest movie ‘Joji’ directed by Dileesh Pothen and starring Fahad Fazil will be released tonight. The film, which will be released as a direct OTT release, will be available on Amazon Prime, a leading OTT platform. The new teaser of the movie has come out just hours before its release. 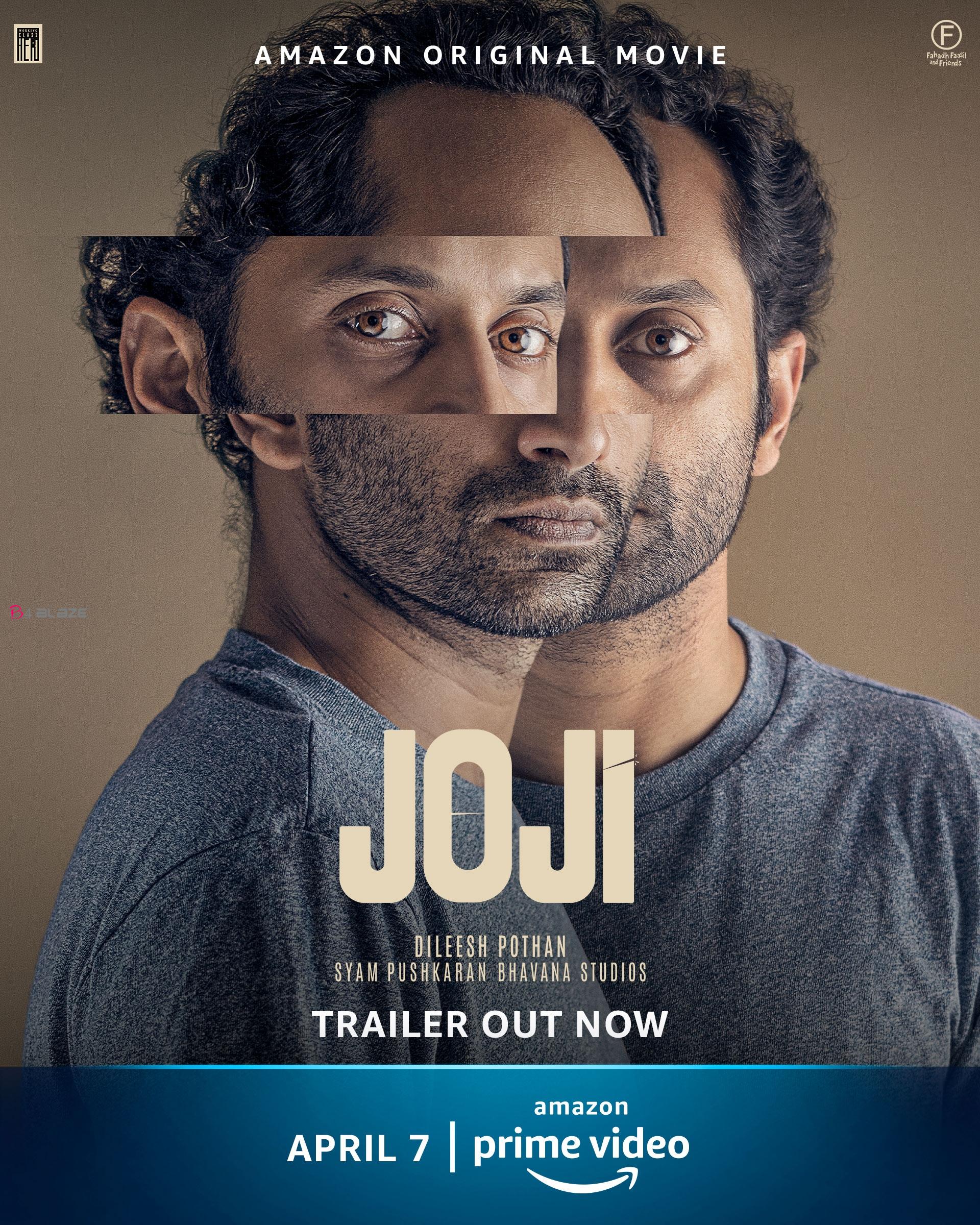 Erumeli is the background of ‘Joji’. Fahadh’s Joji is the youngest son of a wealthy Christian family. Joji, who wants to go abroad and get rich, but dropped out halfway through his engineering studies, is seen by his father as a loser. Inspired by William Shakespeare’s famous play ‘Macbeth’, Joji is planning some plans to fulfill his desires. The screenplay is by Shyam Pushkar.