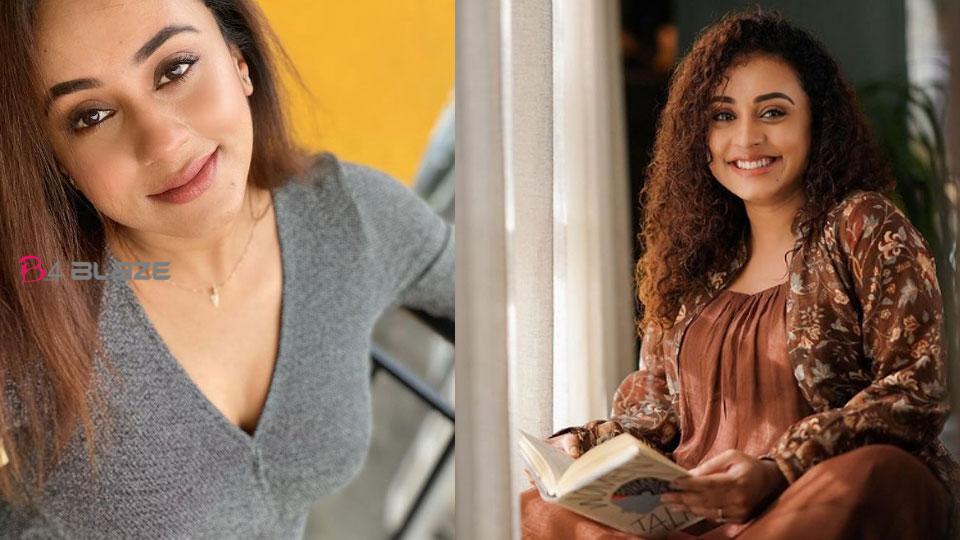 Pearle Maaney created mileage in a short period of time that no presenter has been able to achieve so far. The star has so many fans. What sets Pel apart from everyone else is his own style in everything. The actor, who has been running shows and shoots, has been sharing all his experiences on social media. But now the actress has come up with a video on how to be beautiful in 10 minutes. 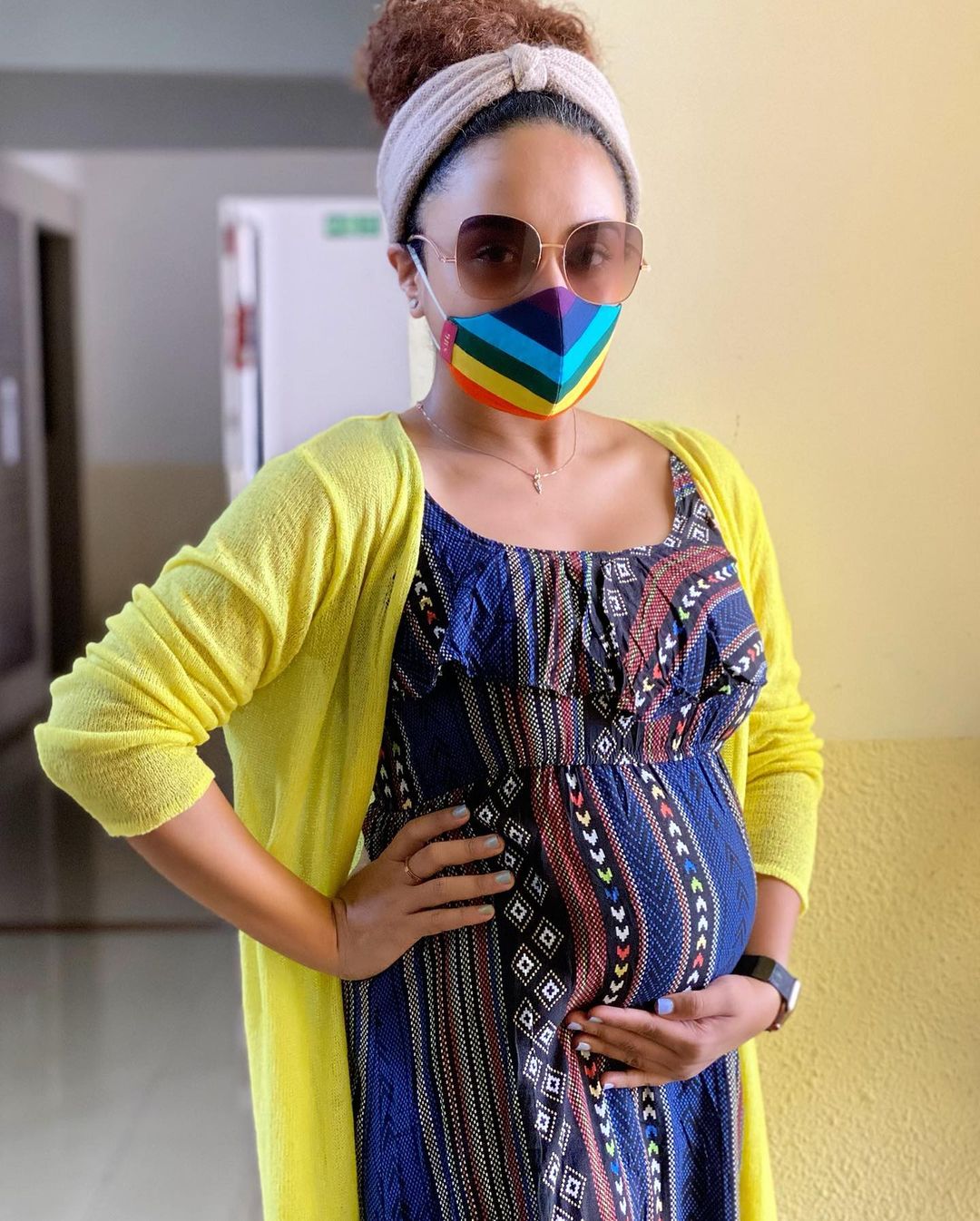 Pearle and Srinish are a favorite couple of the audience. Both are known and called by fans as Pearlish. The two fell in love after arriving at Bigg Boss. But some people said that they were acting in love with each other to get the support of the audience. But Pearle had said that they both wanted to be together in life. The crucial revelation was made in front of Mohanlal. Later, when the show came to an end, the couple came out, shocking many who were waiting for their separation. It was during the lockdown that Pearle came to share the joy of being a mother. But now a video shared by Pearle is going viral on social media. The actress shows how to be beautiful in 10 minutes through her YouTube channel. The actress also tells the audience about the make-up items required for it. 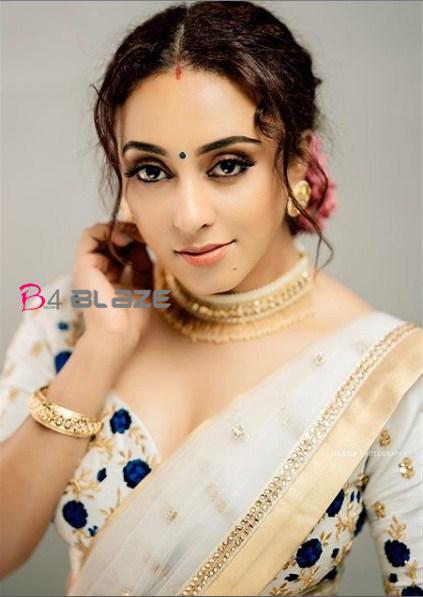 Pearle, who is also pregnant, is very active on social media. The actress shares all the details of her pregnancy. At the same time, all the photoshoot pictures shared by the actress are getting attention on social media.