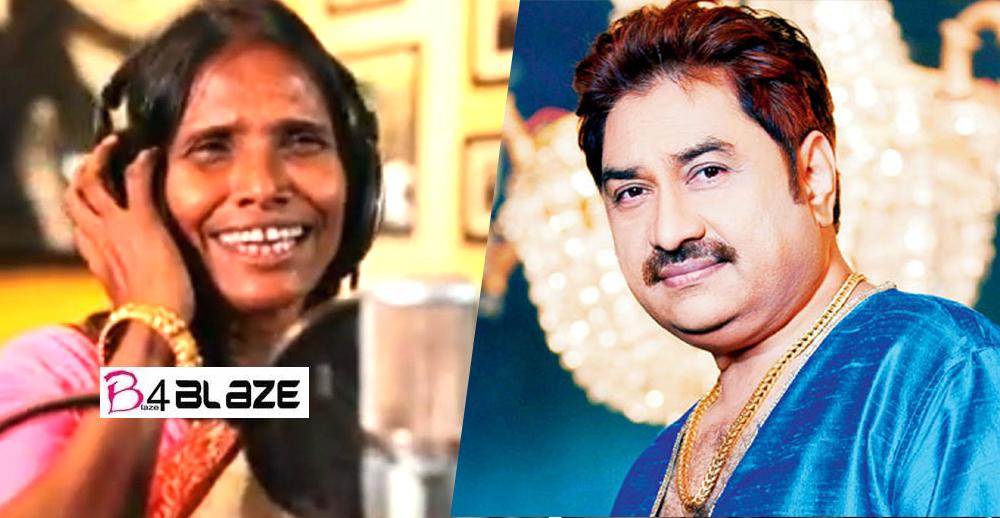 Web sensation Ranu Mondal has dazzled the 90s superhit singer Kumar Sanu, who said that he is prepared to sing a two-part harmony with her in the event that he gets an appropriate offer.

Ranu Mondal is an Indian singer who is currently working in Bollywood. She was discovered by a passer-by at a railway station and her singing video was uploaded by that person which went viral across various platforms. Subsequently, she was invited to the singing reality show, Superstar Singer where Himesh Reshammiya offered for her to sing for his film Happy Hardy and Heer, helping her officially make debut as a singer.

I am pregnant without being pregnant, Says Sonam Kapoor

Salman Khan Gifted a Luxury Flat to Ranu; That’s only a Fake News!