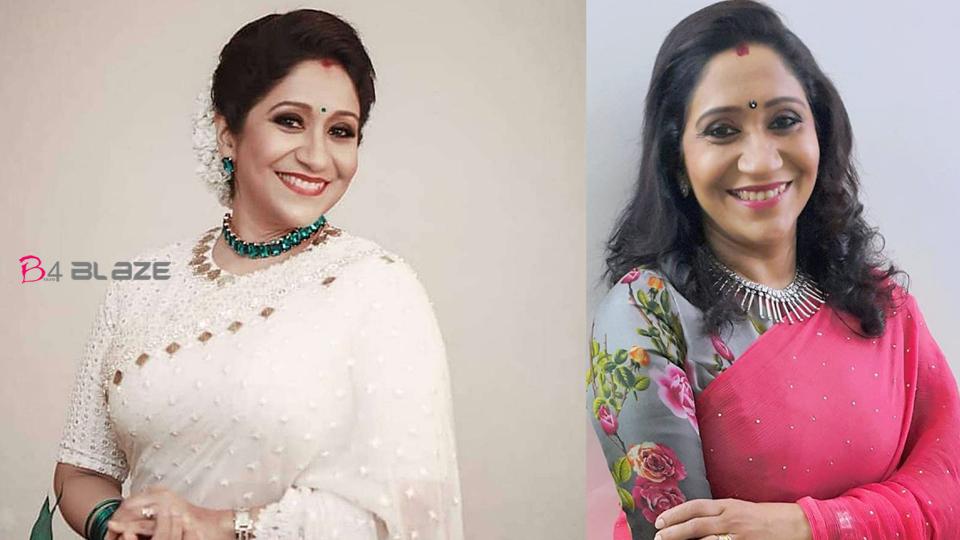 Sujatha is one of the favorite singers of Malayalees. The words of Chithra and Sujatha are the faces of the audience. So much influence has been made among the prosthetics. Sujatha made her debut as a singer in the Ganamela industry. In addition to being a singer, she has also appeared in reality shows as a judge. The actor is now sharing his wishes with this lock-down. 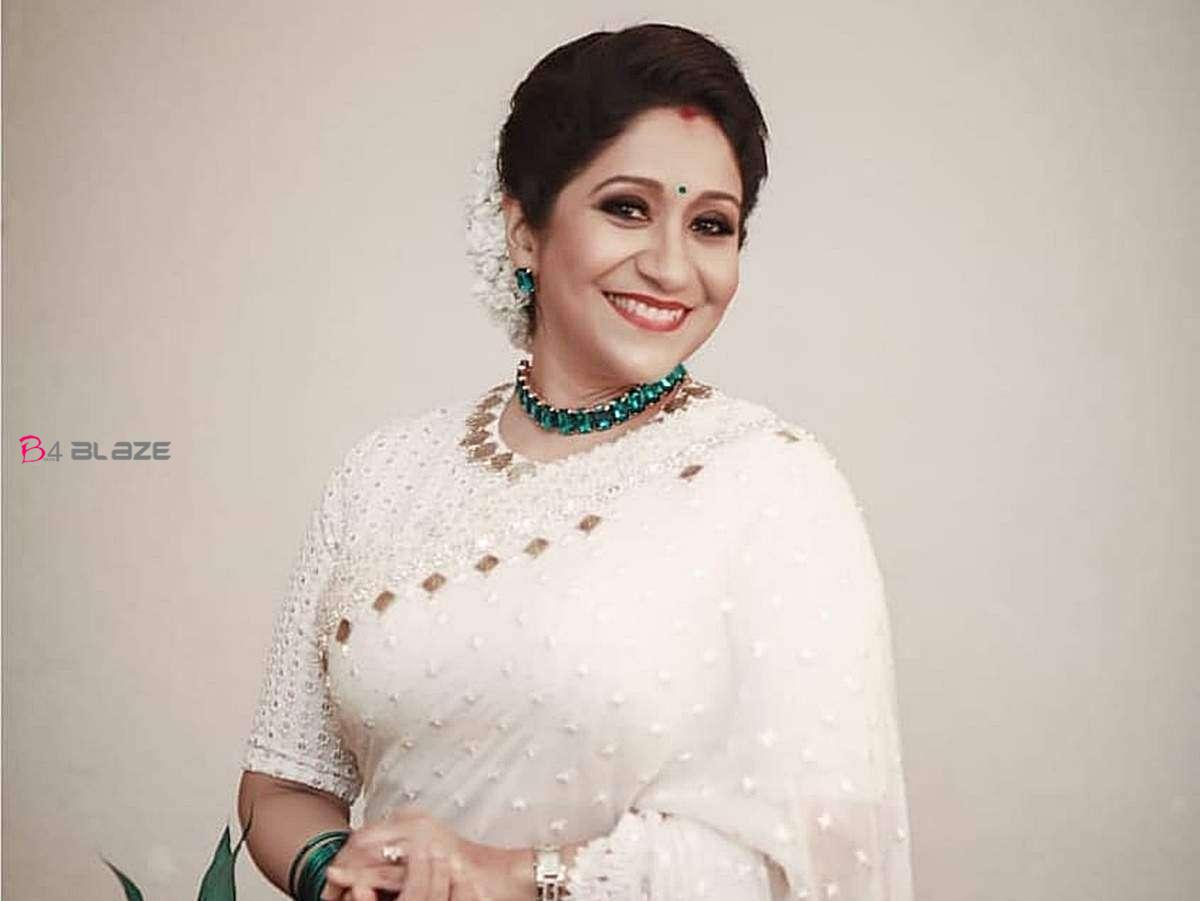 I have always loved singing since I was a child. I grew up surrounded by older people who believed that singing girls couldn’t be a good groom. But I could sing. After marriage with Mohanettan, I left the song completely and became a good housewife. When I was pregnant, I started singing again at home so that the baby could enjoy the song. 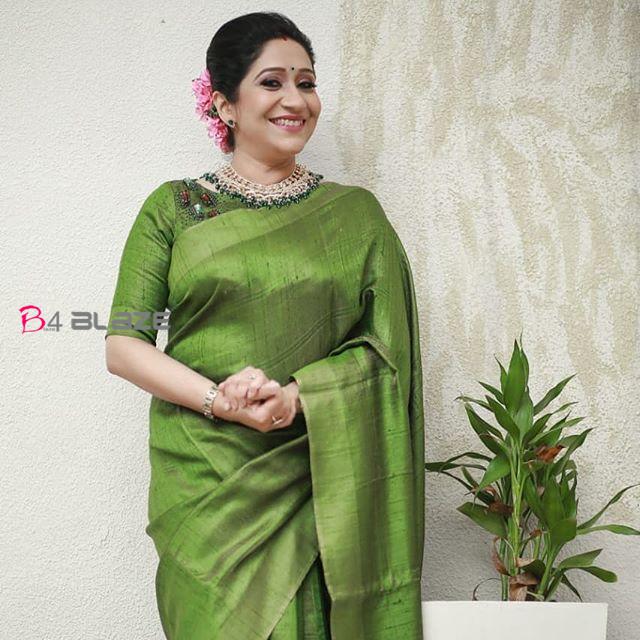 Priyadarshan calls Mohanettan as he is confined to his house. He said that such a talented singer, should not be kept at home. And that’s when I came back to the movie. If I were anything today, it was because of that phone call from Priyadarshan. Said Sujatha.