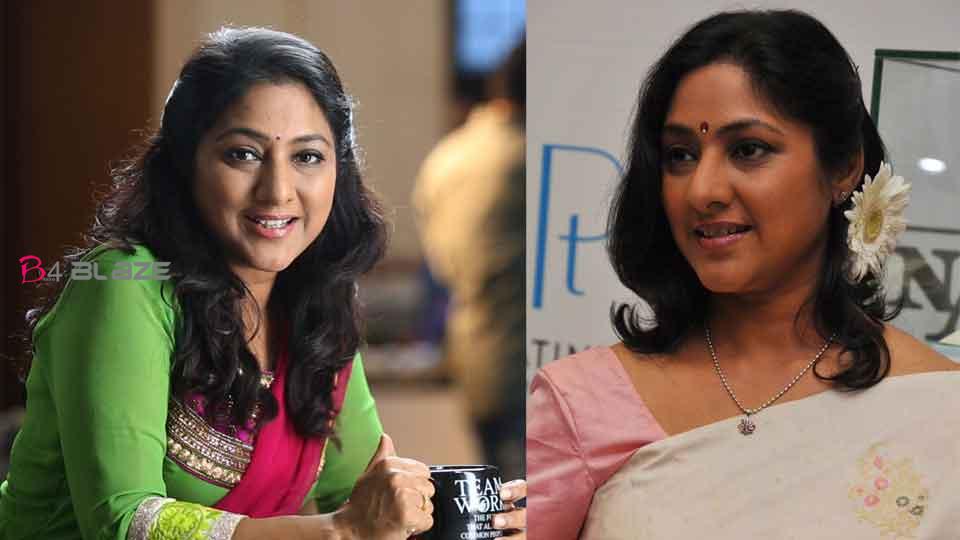 Rohini, The actor who once shone in Malayalam cinema was suddenly disappeared. The actress, who took a break from her film career after her marriage. After her divorce she back to the cinema. Now the actress is open about her bad marriage. Rohini is married to actor Raghuvaran. 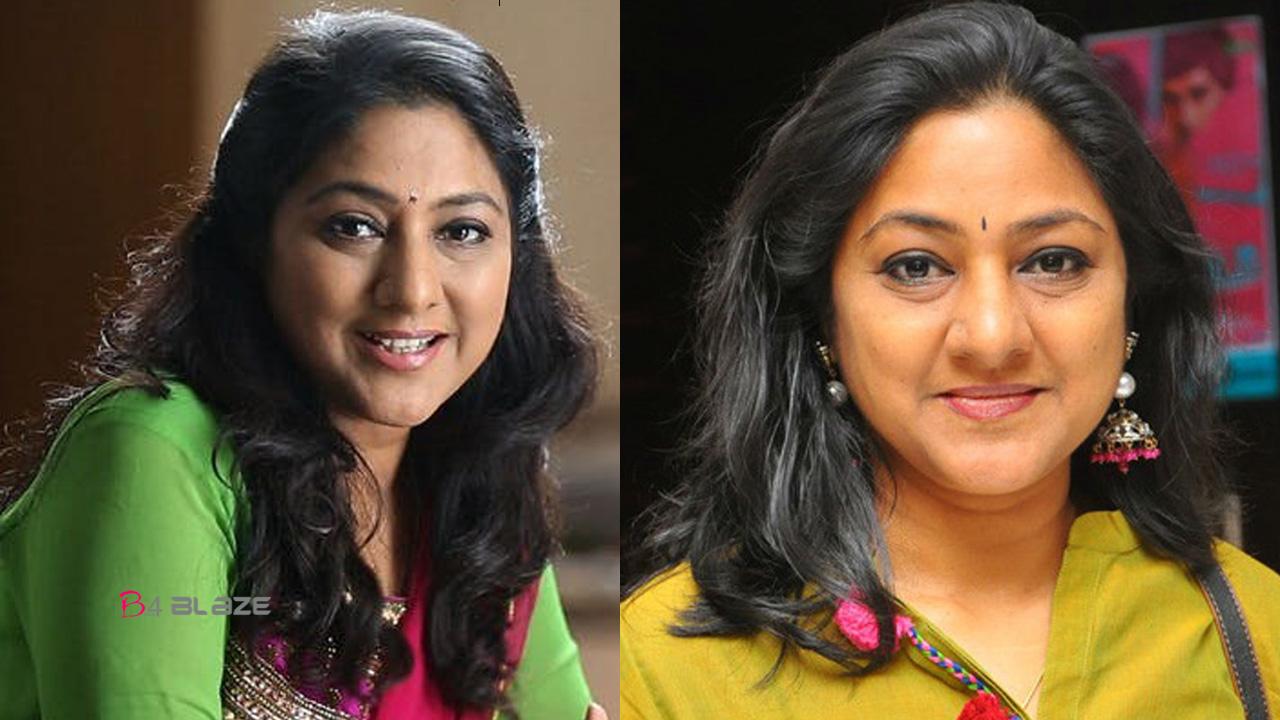 The relationship ended in 2004. After getting a divorce, Rohini came to the cinema. Now, the actress is talking openly about her married life and her husband. ‘There will be people who have had tragedies like mine or perhaps even worse. In that sense, nothing happened to me. I only had a bad marriage. Anyone who has survived it and come out of it alone will learn a lesson. My life is the answer to everything. ‘ Says the actress. 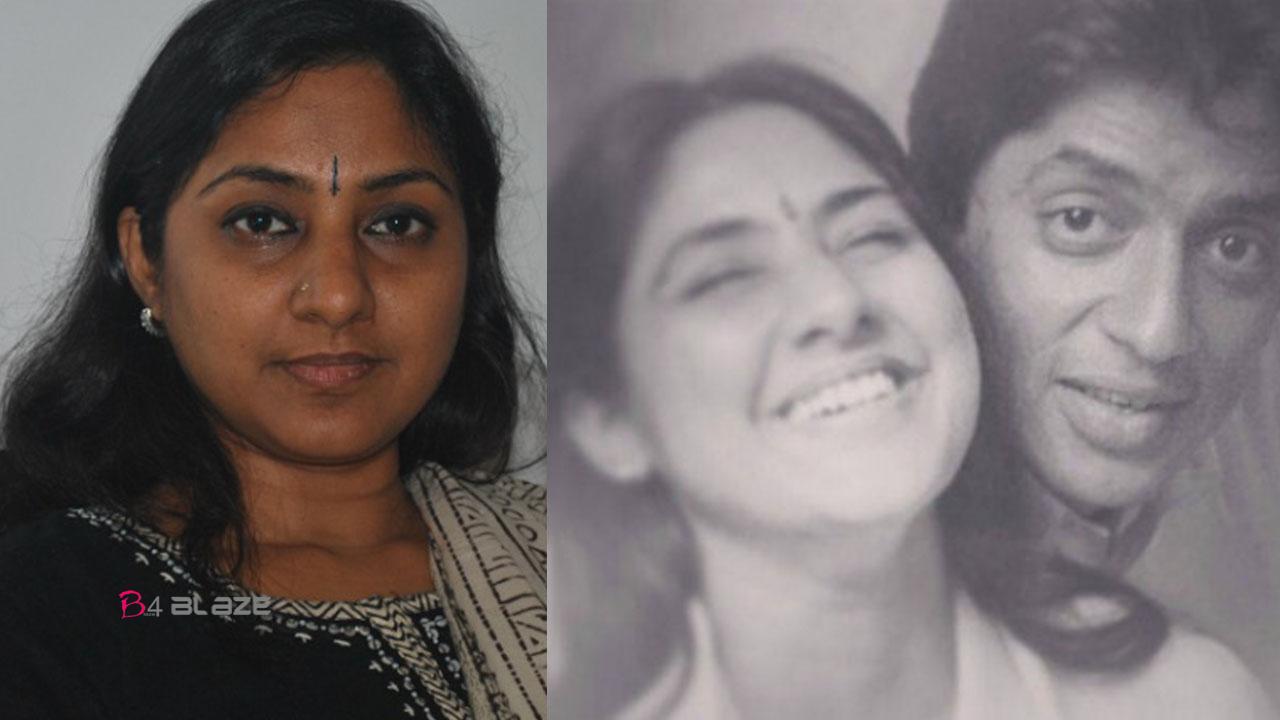 Rohini is an Indian actress, lyricist, screenwriter, voice actor, and director. She has mainly acted in Tamil, Malayalam, Telugu films along with few Kannada films. Having started her acting career at five, she has about 130 south Indian films to her credit. She received the National Award of Special mention and Andhra Pradesh State Award for Best Female Actor in 1996 for the film Stri. 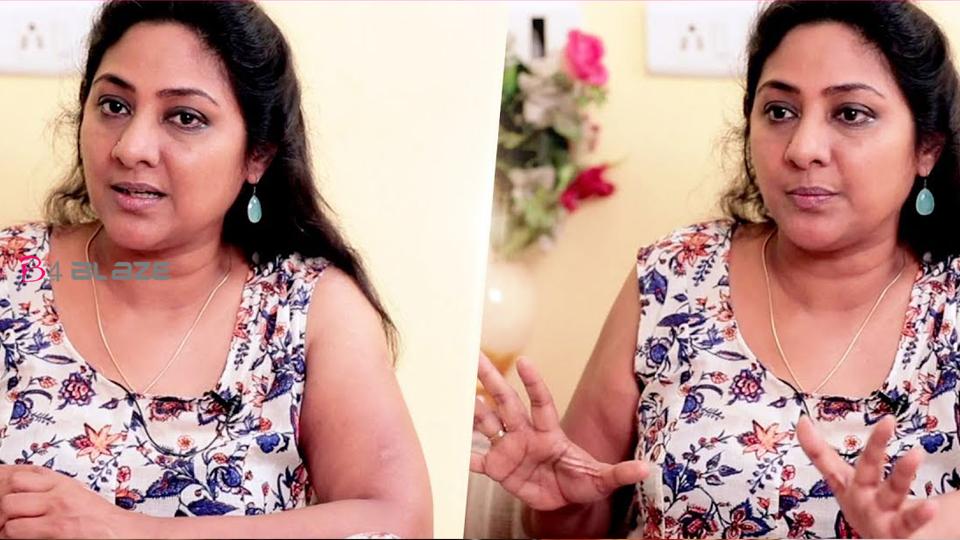 A native of Anakapalli, Andhra Pradesh Rohini spent all her childhood in Chennai. Her father Ravu Naidu was a panchayat officer and mother Saraswathi was a housewife. Her father always wanted to become an actor, though he couldn’t be an actor he encouraged his daughter to become an actress and he fulfilled his ambition through his daughter. Her mother died when she was five years old and her father remarried later.