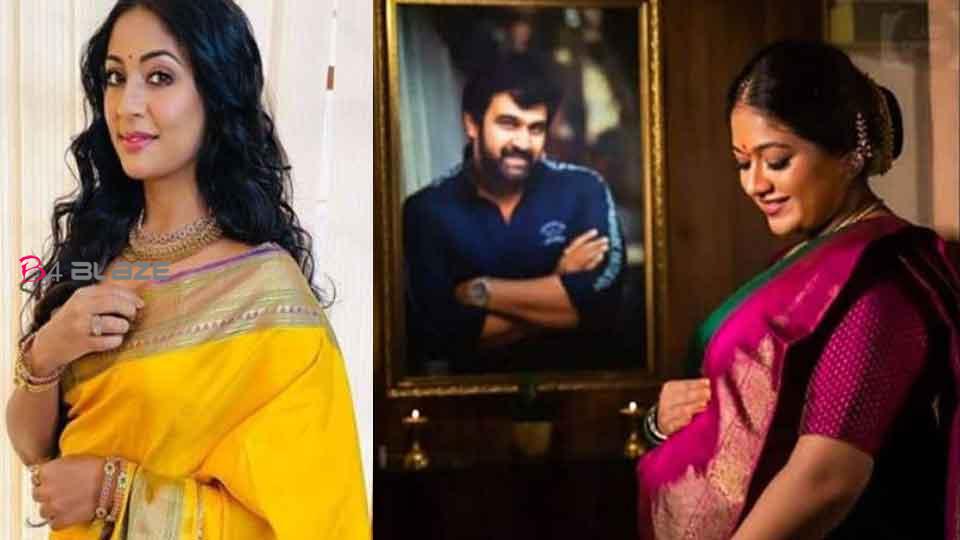 The news of the death of Kannada actor Chiranjeevi Sarja came out with tears in the eyes of the fans. Chiranjeevi Sarja and Meghna got married two years ago after falling in love with actress Meghna Raju after a long ten years. Meghna’s face was the first thing that came to the minds of the fans when they heard the news of Chiranjeevi’s death. At the time of Chiranjeevi’s death, the news that Meghna was three months pregnant had shocked the fans. The entire film world prayed that Meghna would be given the strength to bear the loss of her beloved while waiting for her baby. 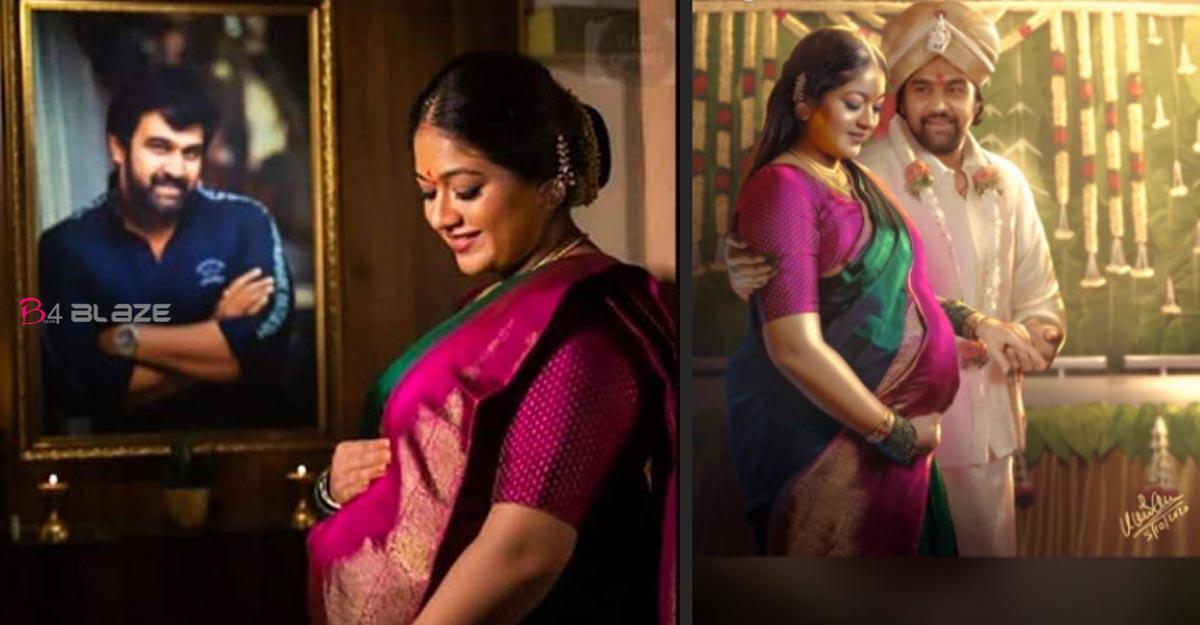 Meghna’s baby shower took place on the last day. Pictures of this were shared with Meghan fans. The eyes of the fans are filled again with the sight of this picture. Meghna shared a picture of a fully pregnant Meghna standing next to Chiranjeevi’s photo with the caption ‘Two people I love’. Navya Nair said that the film itself made her cry a lot. Navya Nair said that when Chiranjeevi died, she read the note written by Meghna and said a lot. 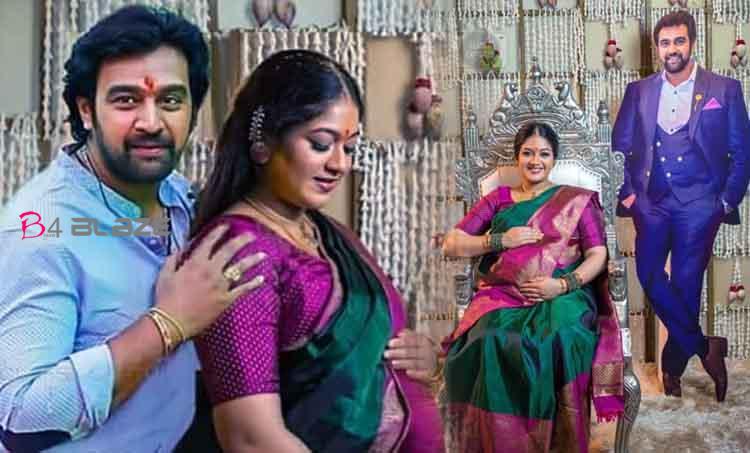 “I do not know you personally. But Meghna, I do not know how much I cried for you. I’m still crying after reading this post. Love. God bless you, ”Navya said. The marriage between Chiranjeevi and Meghna took place in April 2018. They acted together in the movie ‘Attagara’. Chiranjeevi died last July.