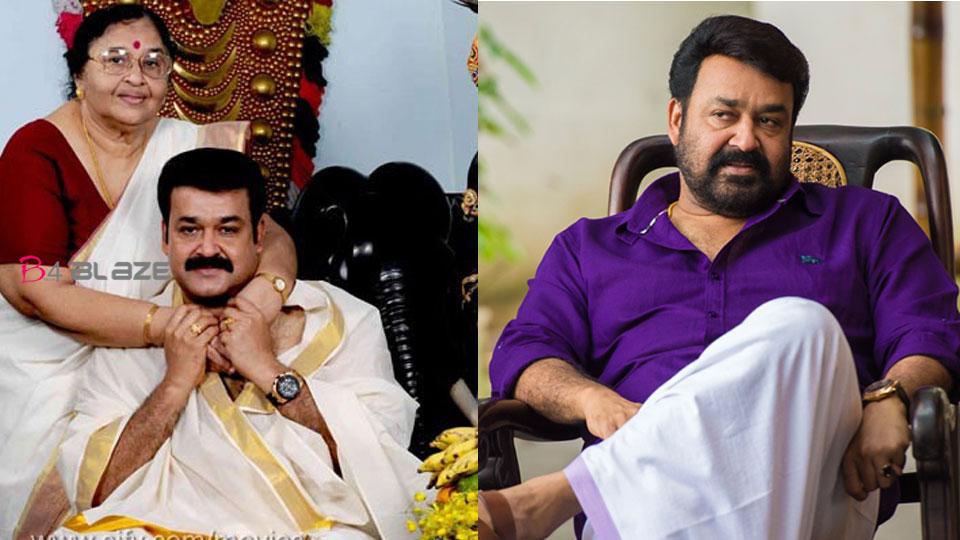 Shanthakumari’s words about Mohanlal films are going viral on social media. The mother says she is not interested in seeing three films – the crown and the second part of it – Shenkol and Thaalavattam. It is because the mother likes the movies with her son laughing. Amma says that when the film ends, she will stop watching. “My son does not like to watch movies,” says his mother. The crown was stopped for a while after watching the film. His favorite films are his son. Mangalassery Neelakanta is the most loved of Mohanlal’s characters.

Amma also revealed that she went to see the shooting of Mohanlal’s film Vanaprastham. She went with her son to see the film. She acted in the role of Kathakali without drinking water for hours. Lal did not even say that the striker did not dare to whitewash and was exhausted after the shooting. Lal likes to suffer. And very sincerely. Do whatever works. Her mother says that Mohanlal is of a nature that does not bother anyone.