Kasthuri is an actress who has earned her name as a controversial heroine. Kasthuri had once exposed the exploitation he faced in the film industry. Kasthuri says that it was when she started acting in the film but that she dealt with the matter without the hassle of a beginner. 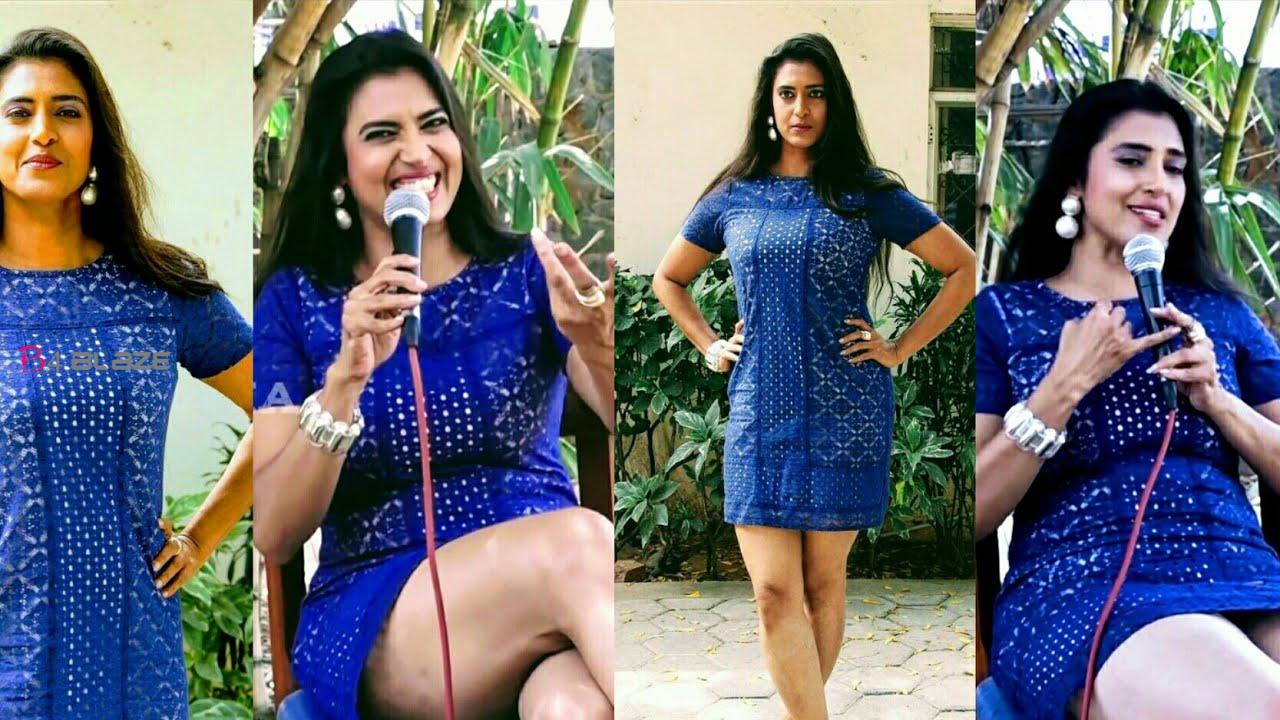 He got a bad attitude from the director of the film for which he acted. Kasturi also revealed that his body was all he needed as a gurudhakshana. He had occasionally told him that the Guru South was in many ways. At first I didn’t understand what he meant. But when he realized that, he gave him a blank reply and he did not speak to him again. 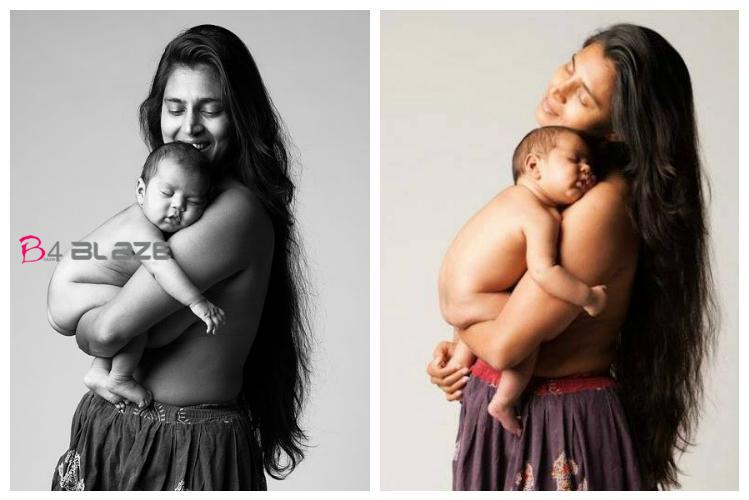 Then he had another misfortune on the part of his grandfather’s old man. The star also recalls that he was a producer. He invited her to his hotel room with a lot of promise. But Kasthuri says he couldn’t tell much about his age. Kasthuri added that it is the cursing of our filmmakers that such filmmakers and producers invite women into their bedrooms without their permission.