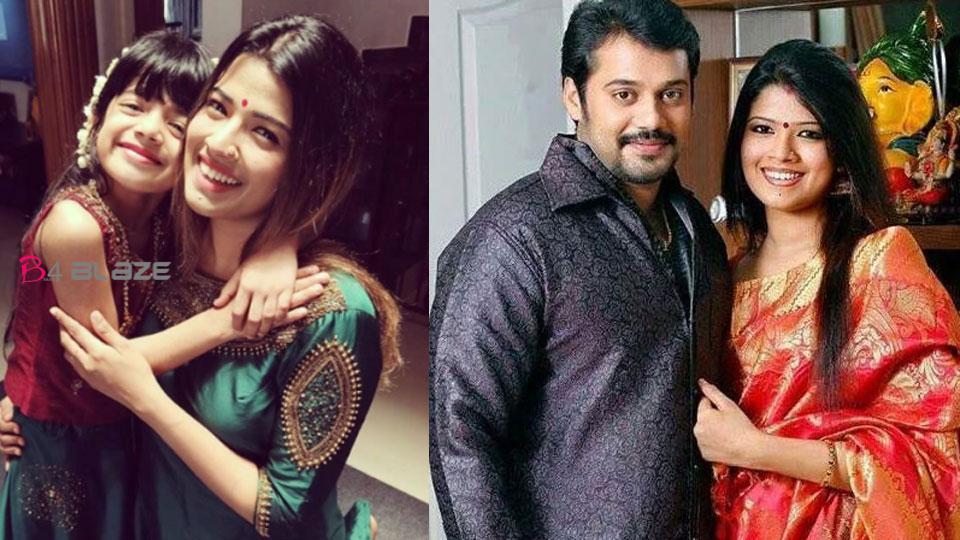 Amrutha Suresh is a popular singer in reality shows. Amrita and her sister Abhirami are becoming very popular. The music band Amrutham Gamaya, which has been performing in the recent past, has received a very good reception. Amrita has also reached out to the audience through Idea Star Singer. Later, many opportunities came up in search of Amrita.

The actor was then married to a Tamil actor, a much talked-about marriage. The actor divorced last year. Amrita’s marital ties were separated following the discomfort in her family life. Separating the marriage has caused some criticism against Amrita. It was big news that Amrita and her sister arrived at Big Boss. 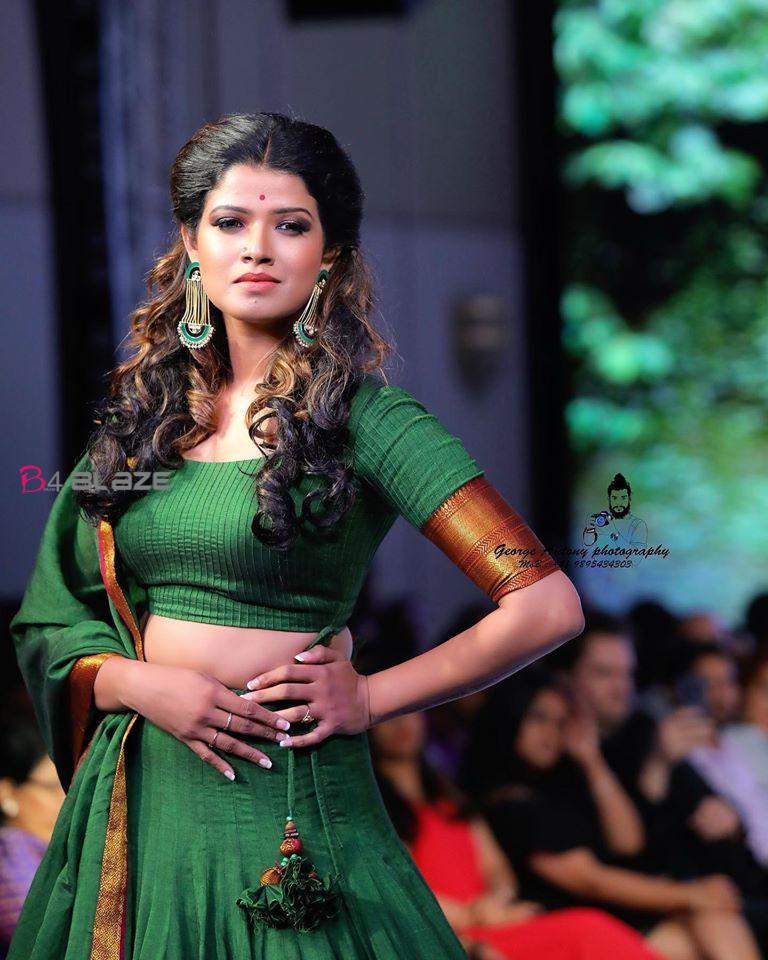 Now Amrita has noticed a post shared on her Instagram. I have made many mistakes in my life and I have had many successes and failures, but now I am going to try a new one and I will tell you about the depression soon. Amrita shared your thanks for your love and care. Pappu lives with his mother after divorce.

A number of people have commented on Amrita’s post and asked her whether she would reunite with Abla.