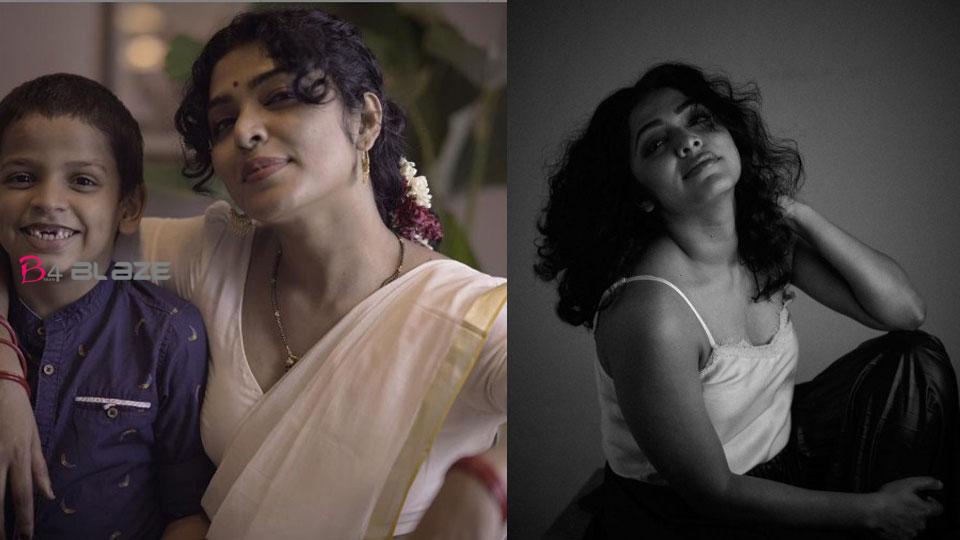 Rima Kallingal against the increase in violence and rape against women in the country. In Hathras, Uttar Pradesh, there were widespread protests against the torture of a dalit girl. Another girl was tortured in Balrampur before recovering from the shock. A 22-year-old woman has died after being brutally sexually assaulted. Protests against torture have intensified since then. 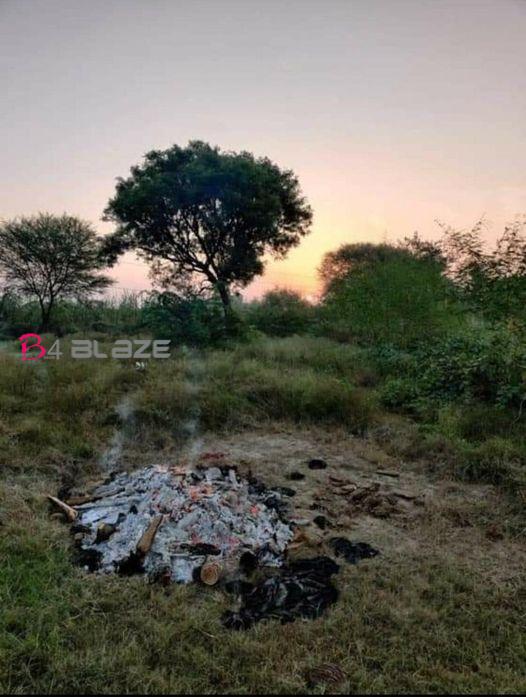 Actress Rima calling has come out in protest. Priyanka’s response was through Facebook. Rima’s response was to share a picture of the pile, reminiscent of the Hathras incident.”When people ask why we women don’t respond in all rape cases, ” I wonder what people mean when they say why we women didn’t react to all rape cases..What do you want us to say.. That we imagine the horror the girl would have gone through? That we cry and call our girl friends? That we are emotionally scarred? That we feel unsafe and afraid? ” Rima asks.  Do we stare at the screen every time we type hashtags? Rima asks. Rima ends the post by saying that I do not have hashtags.