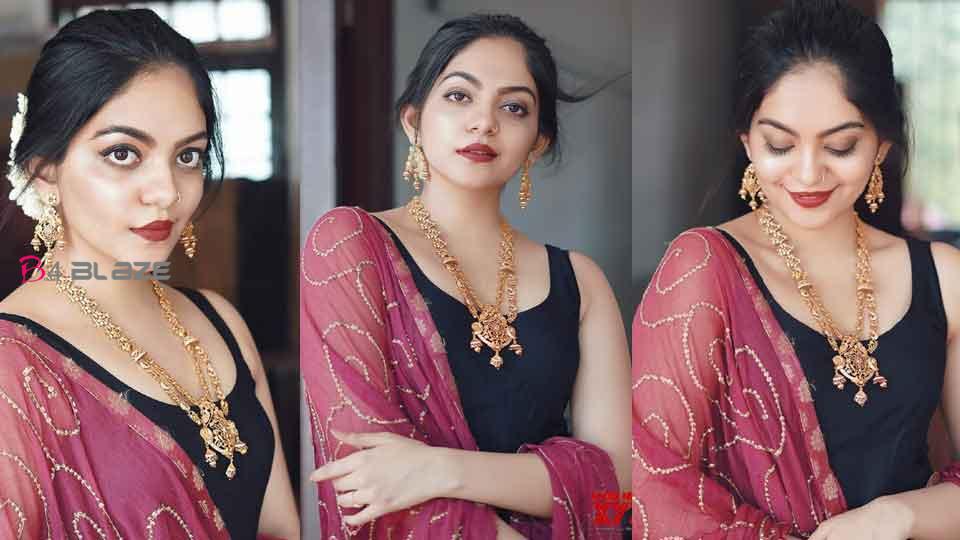 Actress Ahaana Krishna is active on social media. After the video of ‘Love Letter to Cyber ​​Bullies’, the actor is back with a response to the high controversy and criticism. Unsubstantiated allegations and one-sided stories from unknown sources are widespread. The actor says that he has nothing to say to me or my family about a bunch of baseless lies Ahana Krishna’s Facebook post This Facebook post has nothing to do with the previous post. It revolves around another humiliating incident that is happening right now. Please do not combine the two.

Unsubstantiated allegations and one-sided stories from unknown sources are widespread. Neither I nor my family have anything to say about a bunch of baseless lies. One thing I want to remind you is that what you are doing now can be done by anyone behind a mobile phone. There is no big deal or fact in it. Those who want to say this, those who spread it, those who believe lies will still continue to do so. We believe in two things – truth and deed. Silently, but honestly, this will both do their job. It’s just a matter of time before someone else’s or the families enjoy it. When something like this happens to your family you will realize how disgusting some people are.

Let that not happen. And one more thing to keep in mind, you will go to school and college too . Many people can spread many exaggerated and baseless stories about you. By the time you get the right time to pay attention, hidden behind a mobile screen, your enemy will probably be very close to you. Please remember that anything that looks great is not made out of hatred. It should be noted that there is nothing to be proud of with profiles that are only meant to spread hate that has nothing to do with seriousness.

Sushant’s internal organs’s test report come out! With this, all the doubts about Sushant’s death have been answered

Ahaana Krishna is impressed with amizing fan art, says ‘Butterflies in my stomach’

A Song ‘Vanil Chandrika’ from Luca fulfill with a Romance in Audience Heart!

This is the most disgusting thing fans have done !! Actress Ahaana Krishna !!