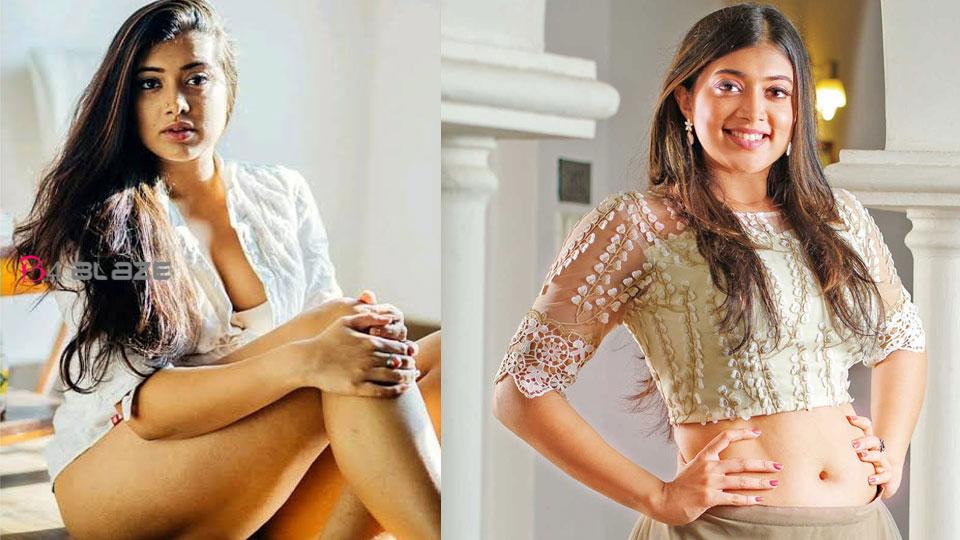 Few people think that fascism is a critique. Often a lot of bad comments come below the pictures we share. We often feel dizzy after reading those comments. Fearing bad comments like this, I now have to edit and post photos. “I don’t know if this fanaticism also means a criticism,” Madhuri Braganza said. The actress has edited her photo and posted it on social media last day. The actor made this clear for a reason. 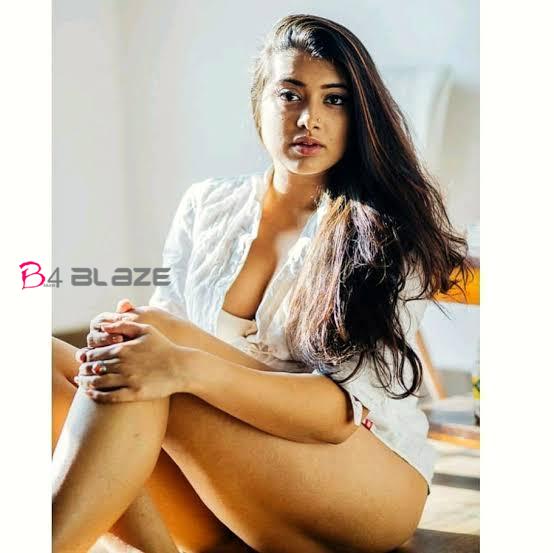 Recently, pictures of the star were widely circulated. The actor said, “I’m not a human being. I’m not seen or heard of anything. I reacted that day when I was suffering. Those pictures were taken for a friend’s portfolio of mine. That and what I had while modeling. I still do not know what benefits cyber neurons like this get out of it. 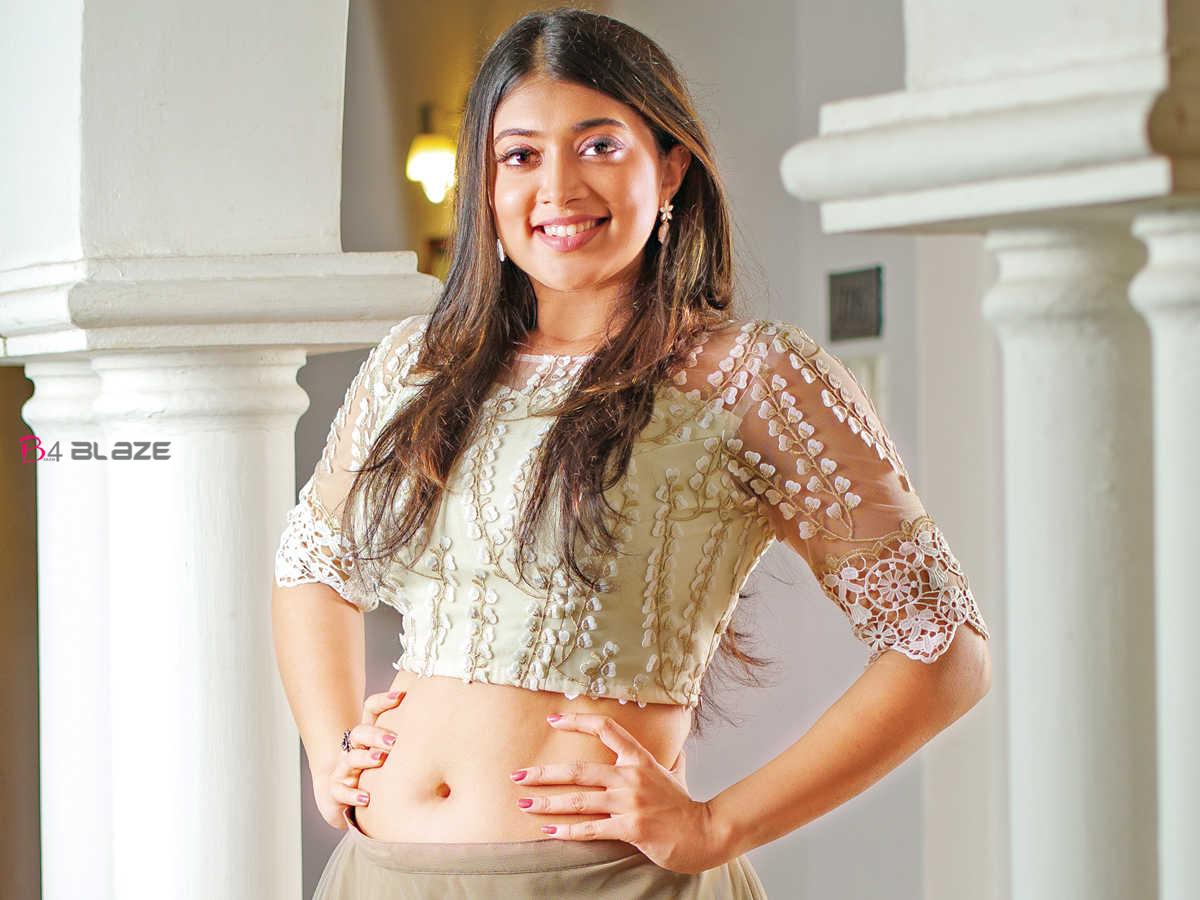 Madhuri Braganza is the lead actress in the movie Joseph starring Joju George. The actor received good support from the audience for his performance in the first film. The actor had won many fans in a single film. Recently, a few pornographic images of the star were widely circulated. The images were widely circulated on social media from a social media account in Madhuri’s name. It was an event that garnered fan attention. Later, Madhuri came up with a response against this. Now Madhuri is reacting against fanaticism. Madhuri’s words are,