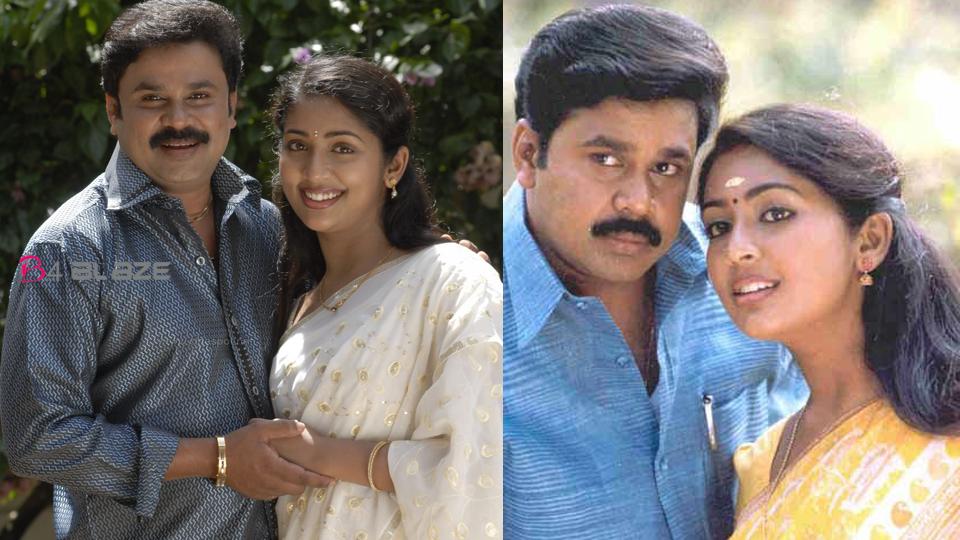 Navya Nair is one of the favorite heroines of Malayalees. Ishttam was the debuted film of Navya Nair. Dileep was the hero of that film. After the movie, many opportunities came to Navya, and she has been able to make them all beautiful. But like all actresses, the specs took a break from the film after the wedding and now the speculations are about to make a comeback. In a recent interview to the media, Navya is coming to know about Dileep. 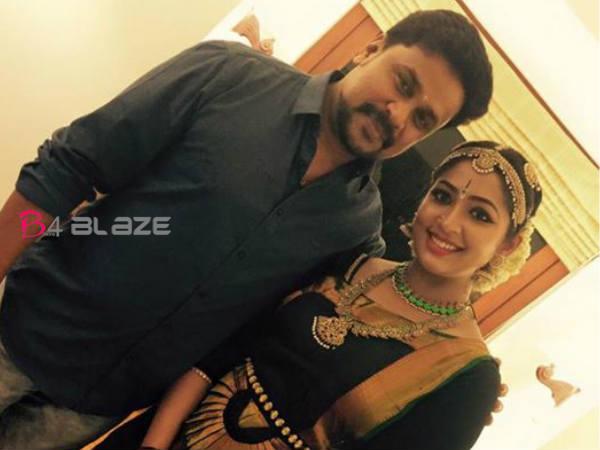 Even though I had done films with Mohanlal and Mammootty, none of them were very good characters. My first movie was a Ishttam, but the release was Nandanam. All the tension of acting in the first film was when I liked it. I was afraid to stand in front of the camera. But it was Dileepettan who gave me the courage to act in a peaceful manner. Dileepettan’s film has been made by several heroines. Dileepettan is also known for her roles in newcomers.