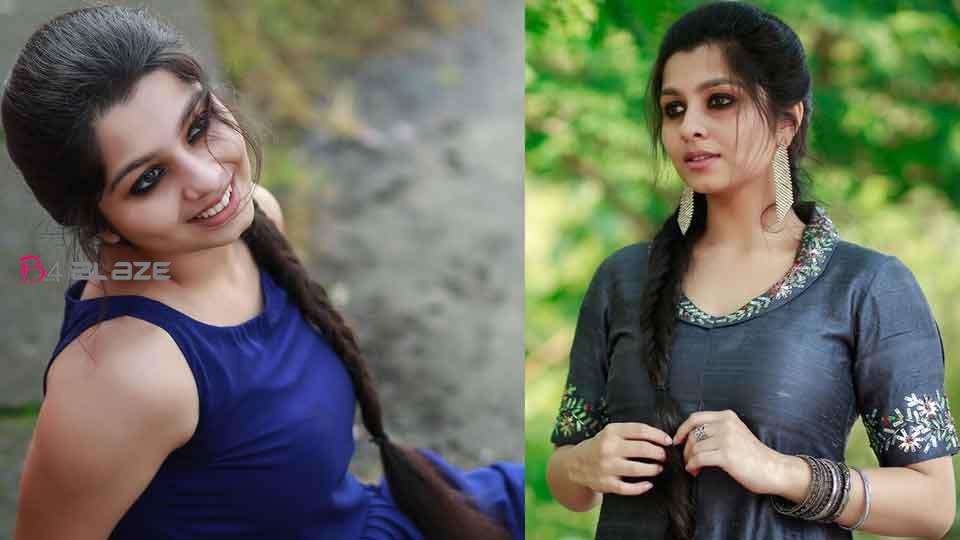 Niranjana Anoop is a star who has gained a place in the minds of Malayalees for a short period of time. The actress made her debut in Malayalam cinema with the film Loham. Later, the actor was able to be a part of some good films. All the films he acted in were huge successes. Niranjana is also an actor who chooses the characters very carefully. Now the actor is sharing the news about his arrival in the film with the audience. 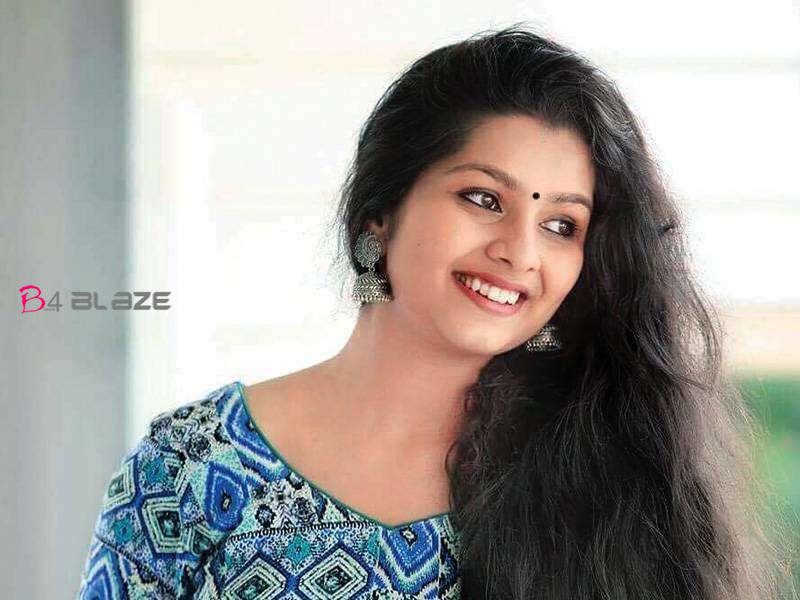 Niranjana Anoop, who is also Ranjith’s relative, said that he had asked for the opportunity in the Loham movie prepared by Ranjith. Niranjana says that she has been shooting for Ranji Mama, also known as Ranji Mama since she was a child. At that time, her family and Ranji Mama never thought that she would have a passion for acting. 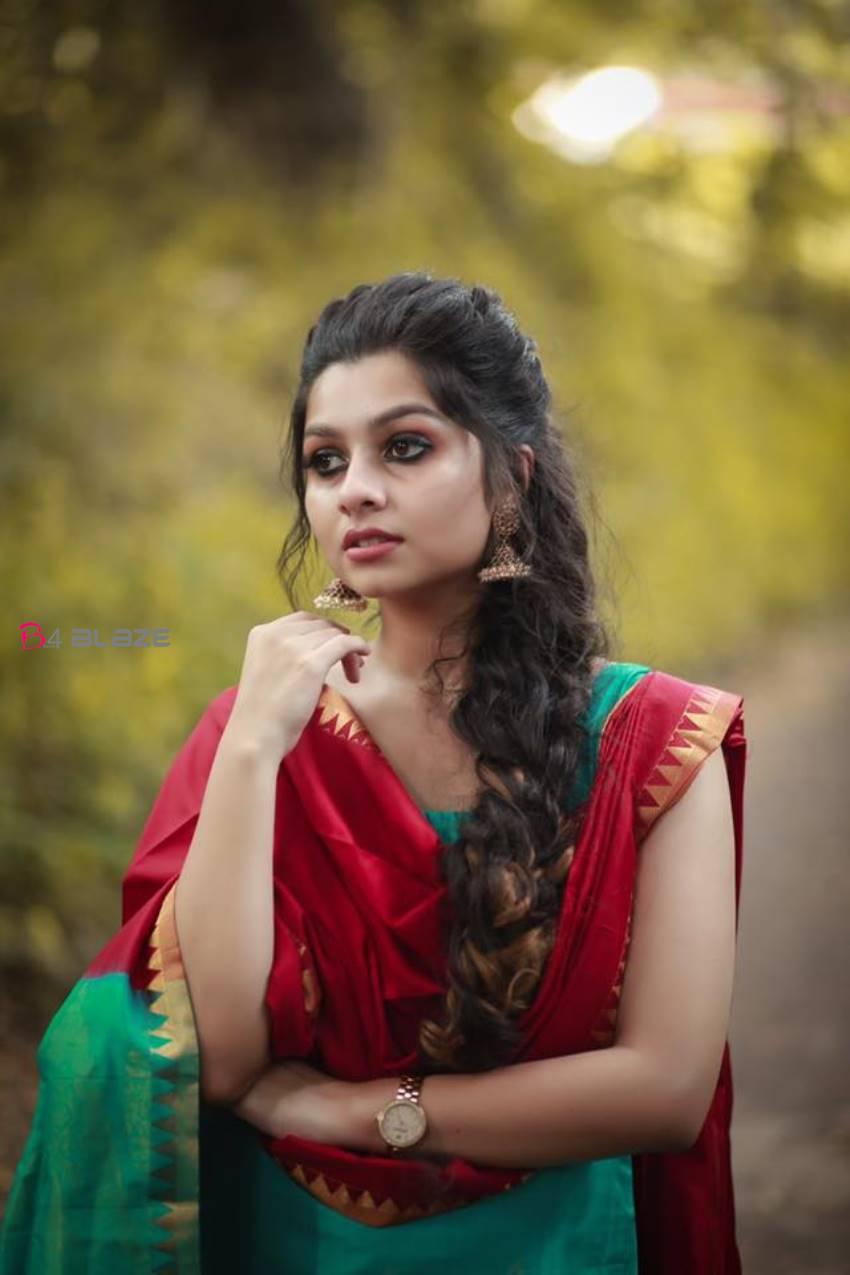 When she got the chance to act in Saira Bhanu’s film, Ranji Mama stopped her. Maman said that the reason for that was a kissing scene in it. But I was not ready to miss the opportunity because of that one scene. Because I was convinced that such a scene was needed in the film. It was told to me by the wife of its writer RJ Shan while starring in Saira Bhanu. He said that it is possible in the story to give an umma. Then I said it was okay. I also presented the matter very gently to my mother. Later Ranji Mama asked me about this movie. I told the story and the character. Then I said there was a scene of a kiss strike in it. 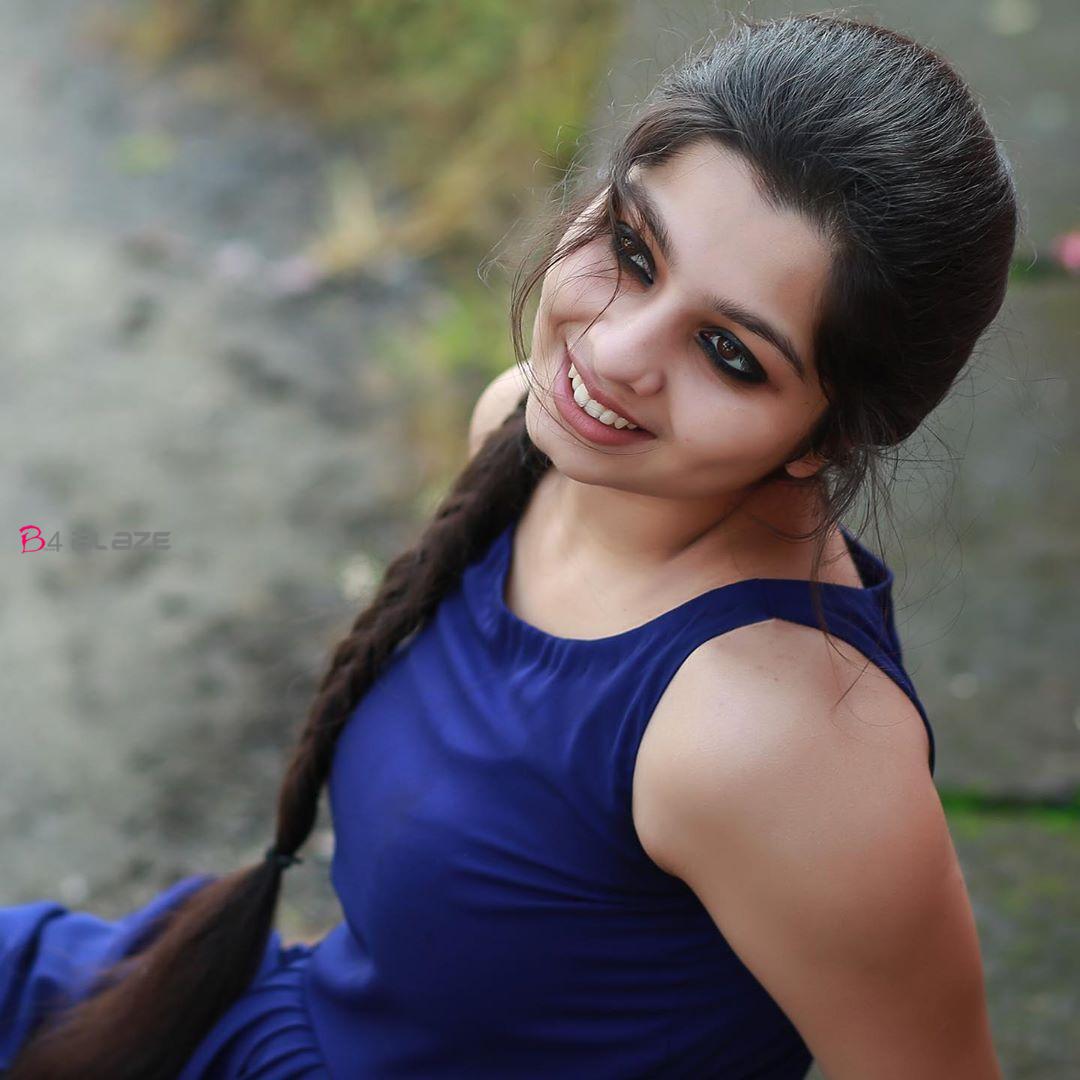 Soon the next question came up as to who was keeping Kiss. I said I would put a kiss. Ranji Uncle asked where Umma would be placed. I said I don’t know. Ranji Mama said that it is not possible. Then I asked Shawn Chetna if he could keep Umm as a direct. Chettan said he wanted to. Finally, I said, and put that kiss on the cheek. And so that shot arrived. This is the first time a scene like this is being done. The first kiss was given in the ear. Then twelve times that kissing take was perfection.