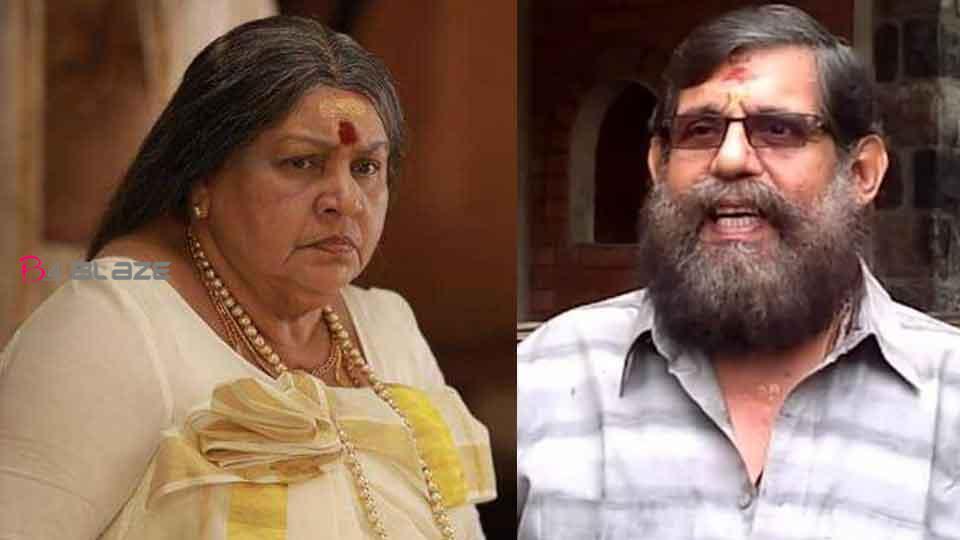 Viji Thampi is one of the leading directors in the Malayalam cinema. Viji Thampi has directed not only movies but also serials. Now, Viji Thampi is sharing with the audience an unforgettable experience in his directing career. The actor is now revealing a question asked by junior artiste Viji Thampi Kaliyoor Ponnamma during the shooting of one of his television series and the reply given by Kaviyoor Ponnamma. 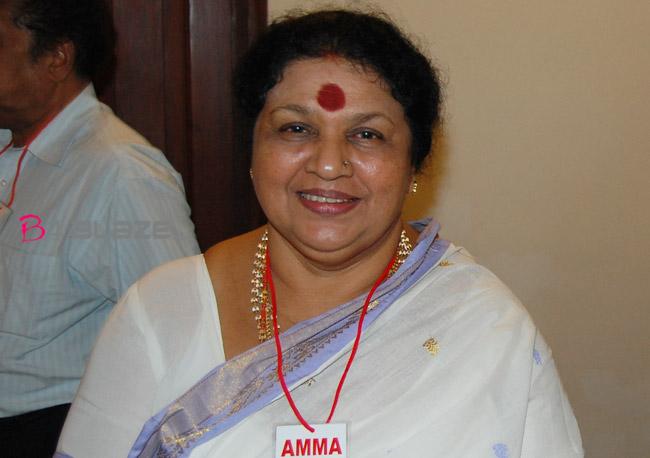 This incident took place years ago. That was the time I was doing the television series ‘Mother. Kaviyoor Ponnamma will be seen in a major role in the series. It ends with Ponnamma Chechi dying. The shot placed in the mobile mortuary should be taken as the son is waiting to come. I was reluctant to tell Ponnamma Chechi about it. My whole mind was on how to tell an actress who is so senior to lie in a mobile mortuary. Eventually, the art director was asked to find an unused mobile mortuary somewhere. 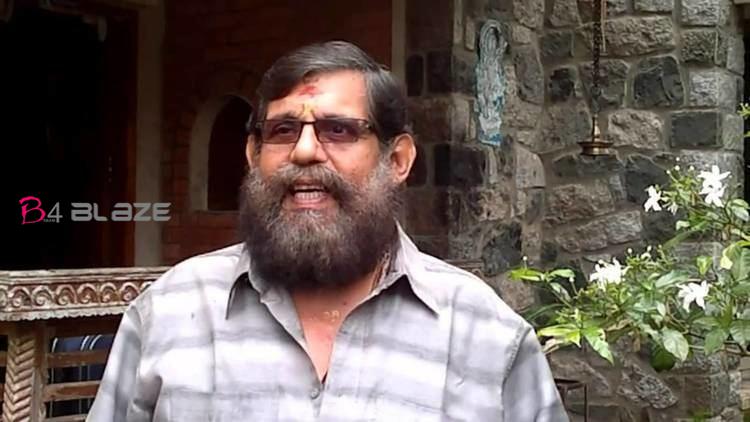 But the unused mobile mortuary was nowhere to be found. Received used mobile mortuary. I was totally confused. I hesitated and somehow presented the matter to Ponnamma Chechi. But then I got a shocking reply from my sister. “Whatever it is, you don’t have to stay in it for a day, it doesn’t matter much,” was the reply from Chechi. At first, I was surprised to hear that. It was only later that I realized that a good actress should be like that. That one experience is one I will never forget.