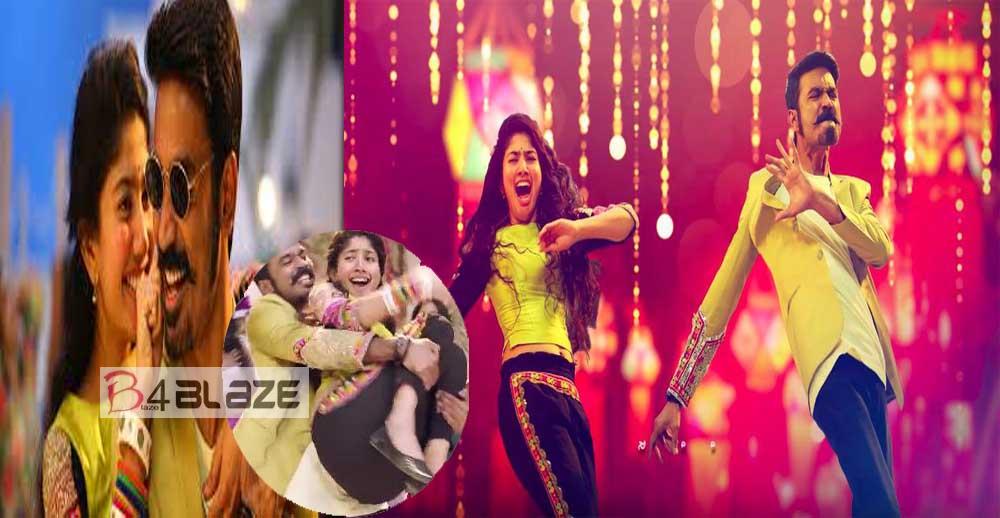 In the film ‘Mar 2’, Dhanush and Sai Pallavi dance. Prabhu Deva danced for this. Many of the social networks received a great reception for the dance.Sai Pallavi described the background of dancing to the present, in an interview with ‘The Hindu’ English daily. In it, “Dhanush initially believed that dance would be very low. ‘Kallalay Miya Miya’ will be like the song ‘Athirintha Swantham’.We trained for three days dancing. The shooting saw Prabhu Deva on the shooting site. We thought we should do something different. So he changed the dance dance movement as well. It was like changing the questionnaire at the last minute. I’m not ready for it. Sai Pallavi is very much afraid of seeing you on the screen. “Now, ‘NGK’, produced by Selvaraghavan directed by ‘Mari2’ He has acted opposite Surya in the film. The film will be screened on May 31st.

‘Those who trolled Chunchu Nair, my father had a dog named Ammu Varma,’ says Sally Varma

Sai Pallavi thanks fans for birthday wishes !! See her note !!

Vada Chennai is the most unique criminal film I’ve ever Seen: Anurag Kashyap

Popular film actress Sai Pallavi On Marriage! Is She Inspired By Saaho Prabhas?