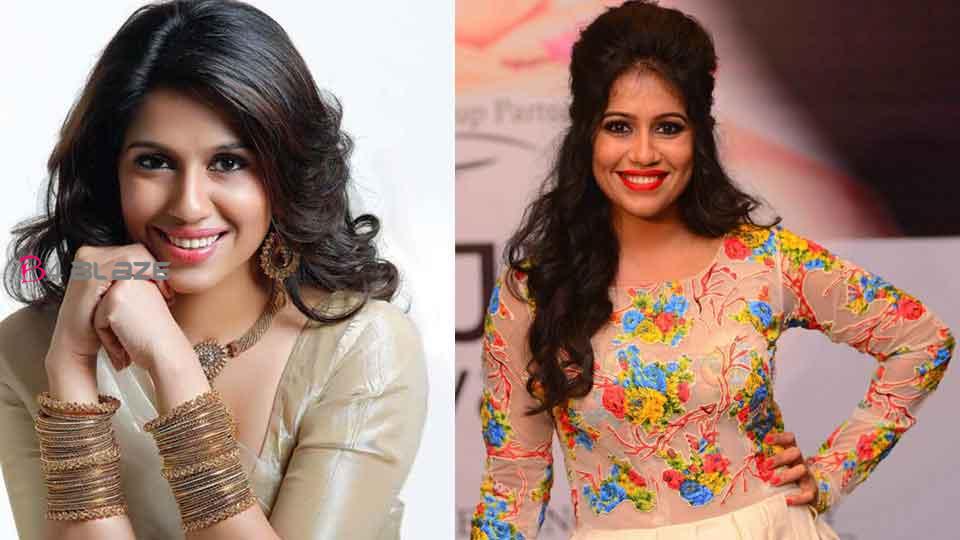 Ranjini’s words when she was a guest on the program Annie’s Kitchen are getting media attention again. My father died when I was seven and my brother was only nine months old at the time. Ranjini asks if this is the most memorable experience of her childhood and what could be a bigger event for a child. His mother raised him and his brother alone. 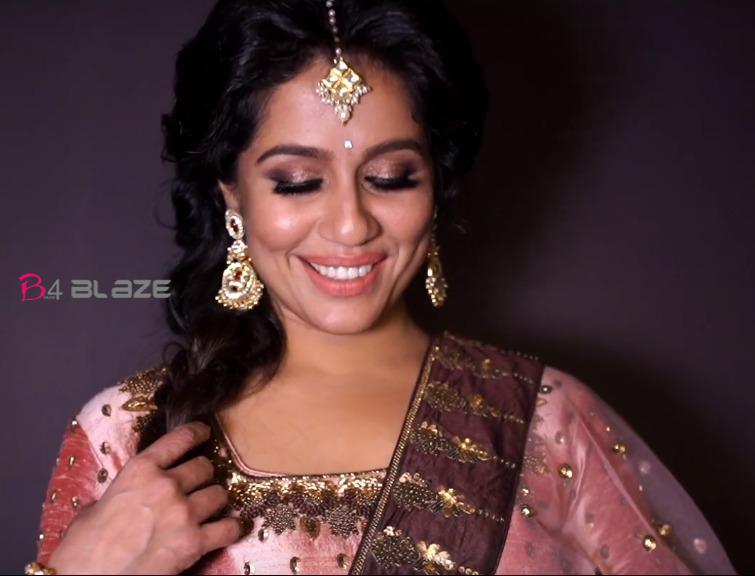 My mother was 30 years old when my father died. All the housework was done by the mother herself. My mother was the one who had to change a bulb, plumbing, or going to the store to buy things. Women may not have seen this work, but I and my brother learned by watching their mother do it. There are no jobs for men and women in our house. 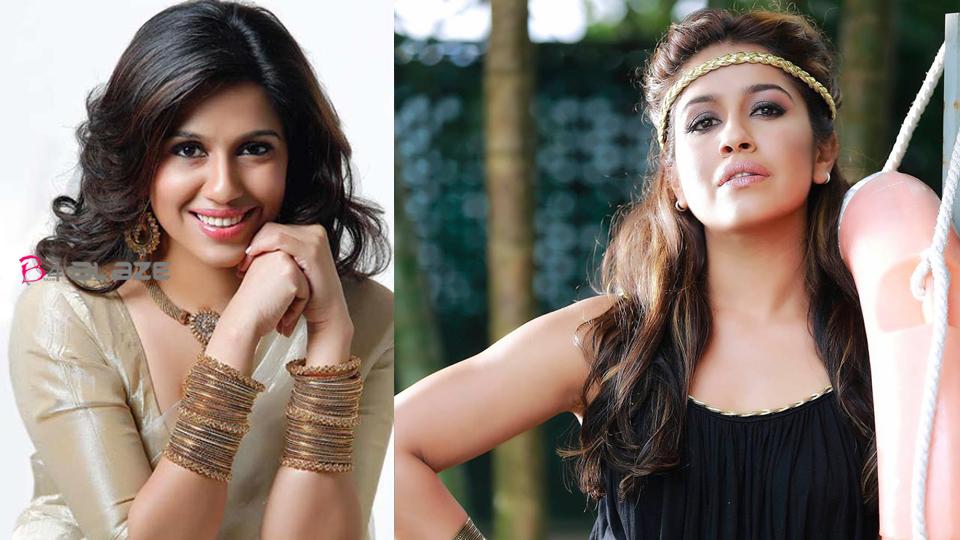 Everything had to be done, and the mother had to look after her mother’s affairs. My mother looked after my grandfather and grandmother. Whatever I had, I had to ask for it myself. When the first periods came, I went to the store myself to buy a pad. How many girls at that age would have done that. That’s what made me .. Ranjini says.