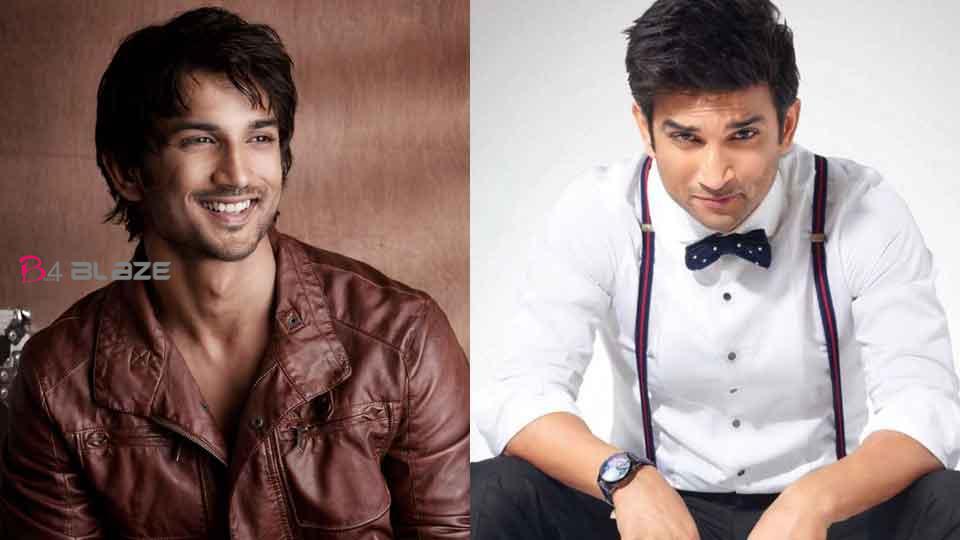 Bollywood actor Sushant Singh Rajput‘s former personal assistant Ankit Acharya has come out with a controversial revelation regarding his death. After the case was handed over to the CBI, Ankit again came up with a suspicious allegation. Ankit told the media that Sushant’s death was a murder and that the mark on his neck was his pet’s belt and that someone had used it to kill him. ‘I know Sushant Bhai very well. I do not believe this is suicide. 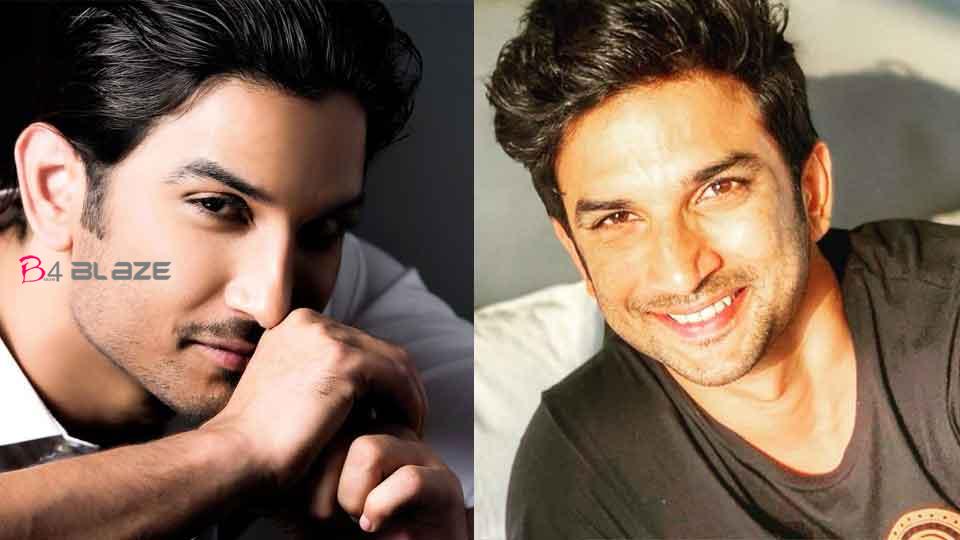 This is murder. The neck injury of a dangling person is different. The mark on the neck is in U shape, but if someone was strangled, it was in O shape and the mark on Sushant Bhaiya’s neck was in O shape. If a person commits suicide, his eye will be pushed out. The tongue will come out. There will be foam and paste. There was nothing like this in Sushant Bhaiya’s body. ‘ Says Ankit. ‘This is murder. I know what the mark on his neck is, it’s the belt of Bhaiya’s pet dog Fudge. 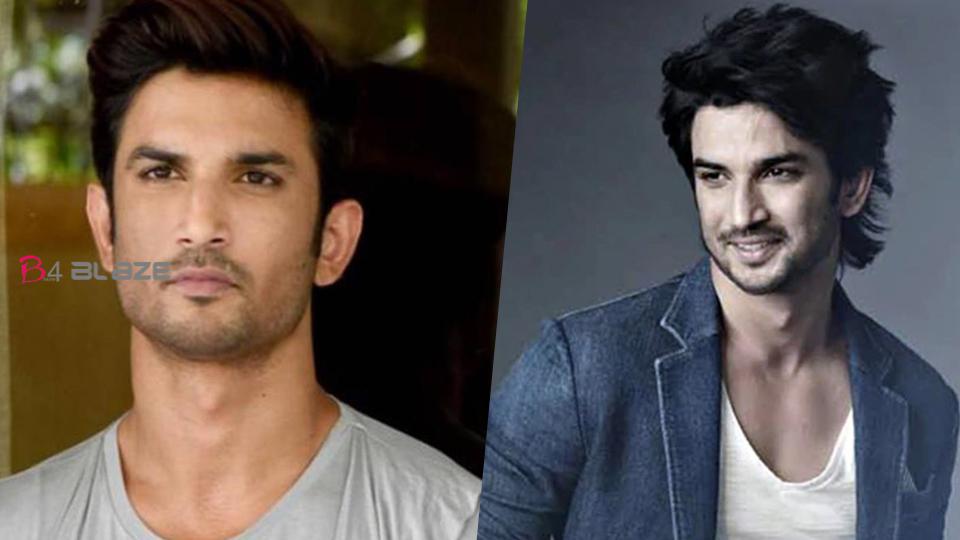 The sign was seen on Bhaiya’s neck. I have pictures of his body. I found it all from those pictures. I am very happy to hand over the investigation to the CBI. Sushant Sir needs justice and a strong investigation. The criminals should be hanged, ‘Ankit shared