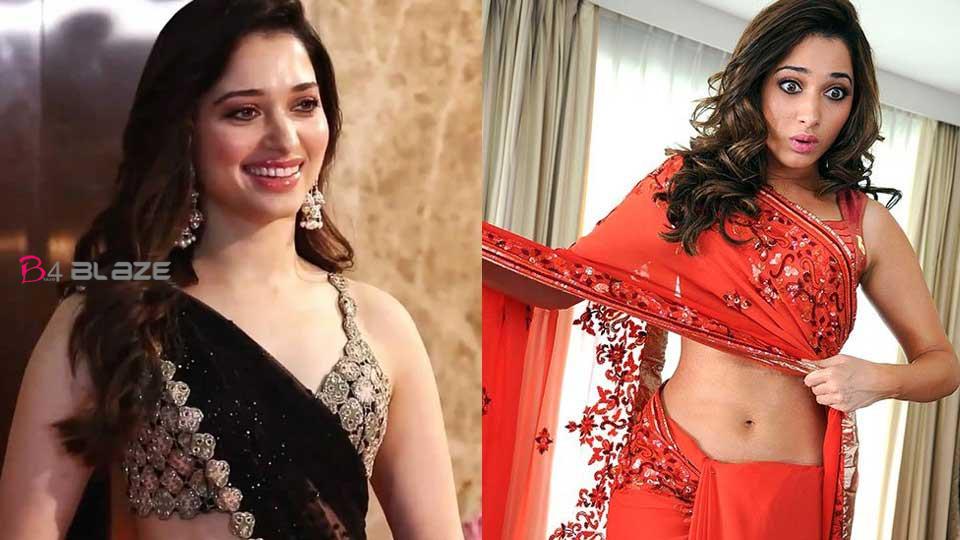 Tamannah is one of the most sought after actresses in South India. She has appeared in many films in many languages. She has many fans. After recovering from his illness, the actor returned to his shooting schedule. What Tamanna said in an interview is getting attention. In it, the presenter asked if he would accept an opportunity to dance an item to a movie. 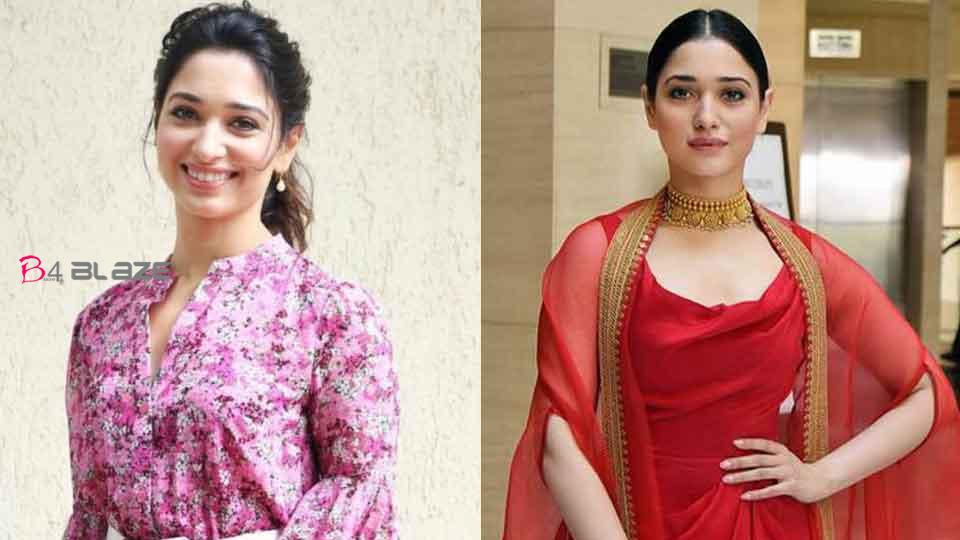 But Tamannah’s answer to this question has shocked fans. Tamannah said that he would definitely accept such an opportunity. Early in her career, he had the opportunity to dance in cinema. His dance is still enjoyed by fans. But today, it can be said that heroines in cinema do not get a chance to stop. Then if I get a chance I will definitely dance. 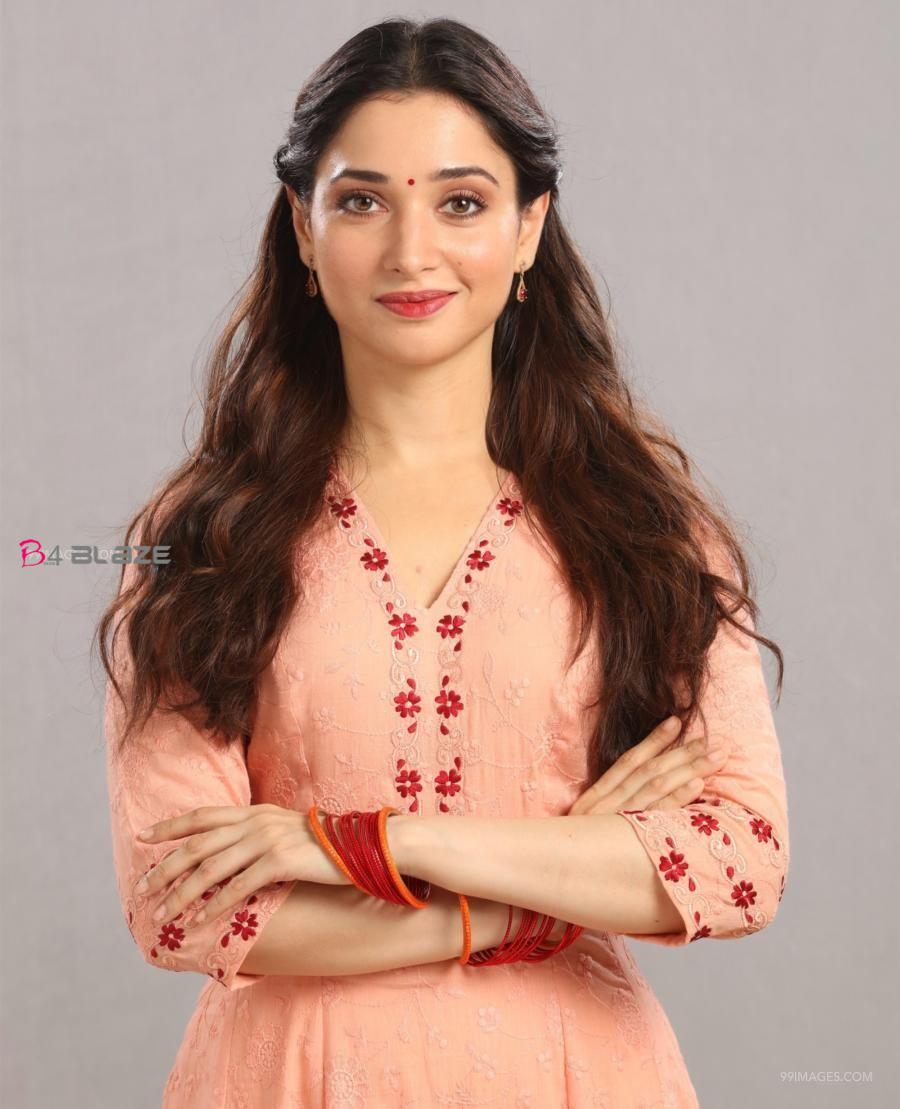 “If I get a chance to dance an item, I see it as an opportunity and make it as beautiful as I can,” Tamanna said. All the fans of the actress have been amazed to hear that an actress who is shining in South Indian cinema has agreed to dance the item.