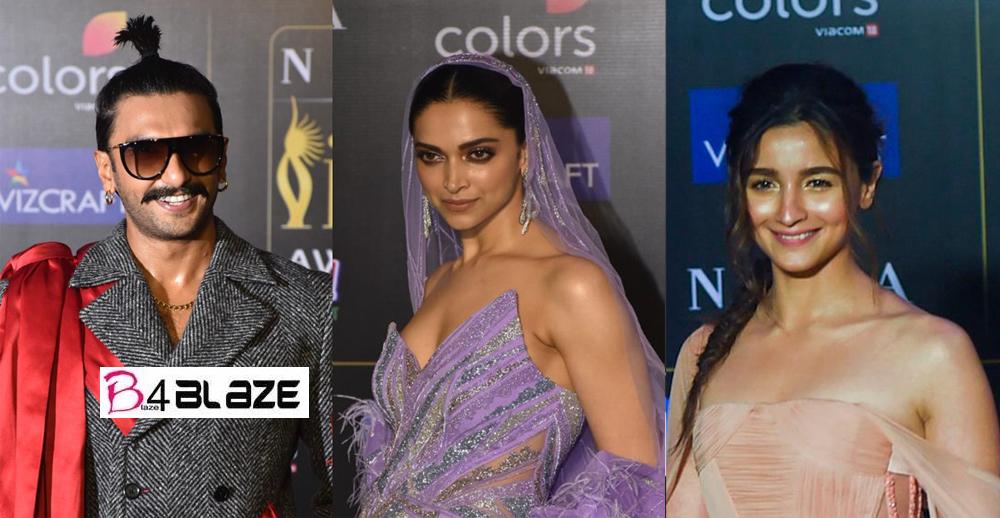 The twentieth International Indian Film Academy (IIFA) Awards was gone to by scores of Bollywood big names. While Ranveer Singh left with the best actor trophy for Padmaavat, Alia Bhatt won the best actresses for her role in Raazi. Talking about accepting the honor, Alia stated, ‘The way that you are on the whole staying here past 2:00 am and watching us being respected methods all of you adore film and that is the reason we keep on doing what we are doing. It feels dreamlike to hold this IIFA grant for Raazi and to be named close by capable entertainers… who were my motivation to turn into an entertainer.’

National Award champ Vicky Kaushal sacked the honor in the Best Performance in a Supporting Role (Male) classification for Sanju.