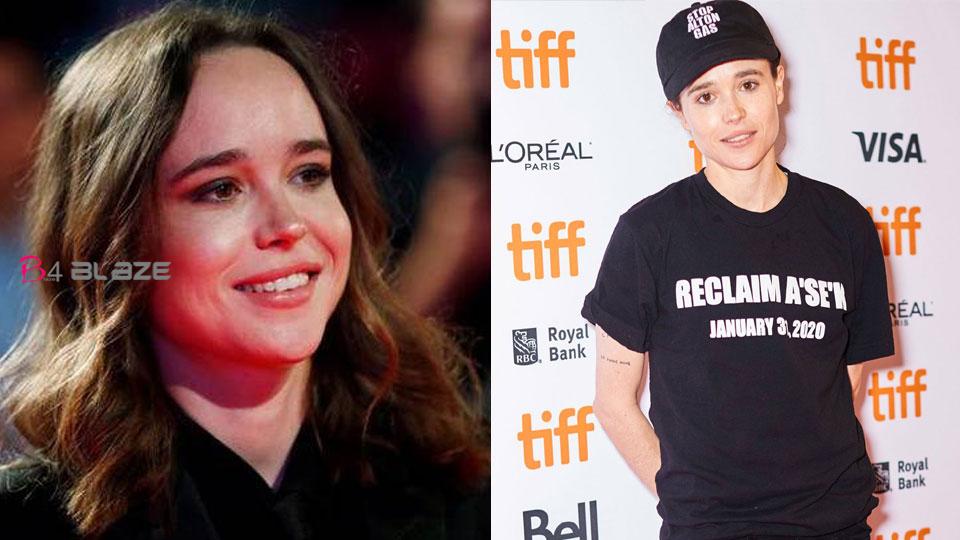 The actor opened up about his personality in a post on social media. From now on, the nickname ‘he’ and not ‘she’ will be appropriate. Known as Ellen Page, she has starred in superhit films such as Inception and X-Men. Anyway, Elliott’s revelation has opened the way for discussions in Hollywood. 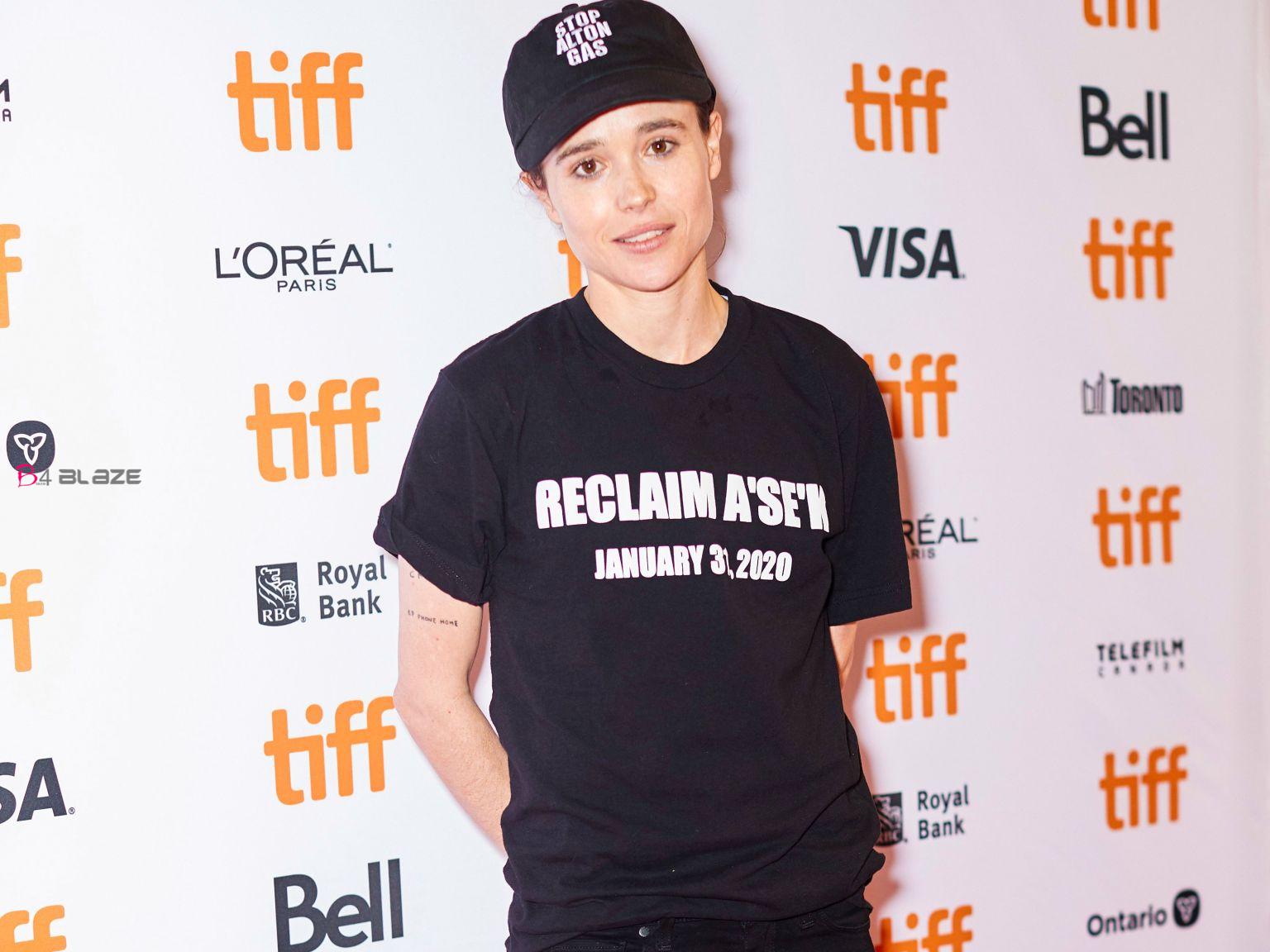 Friends, I am informing you that I am in a trance. That means my Elliott. He, they should no longer call me that. I’m lucky to be able to write this and be able to stand here. Thanks to everyone who enabled and supported me to write like this. The experience of being able to recognize my true existence and embrace it cannot be described in words- about Elliott. 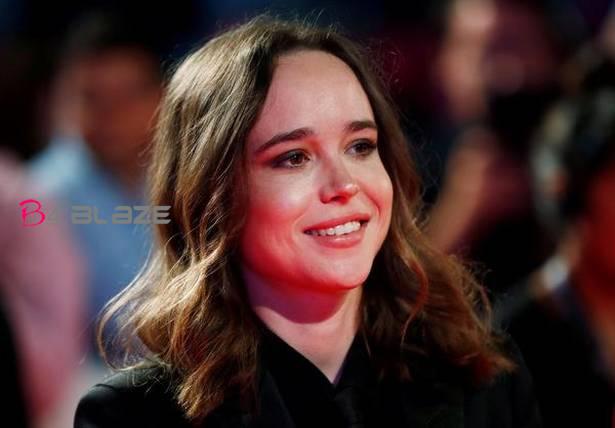 The actress also talks about the atrocities suffered by the transgender community. Elliott says he will fight for trans rights. I love being a trance. One of the sexual minorities. I fully accept who I am and want to thrive with that realization. Let me say one thing to all the trans people who are abused and abused in society every day- I see you … I love you … I will do everything I can for you- About the star. 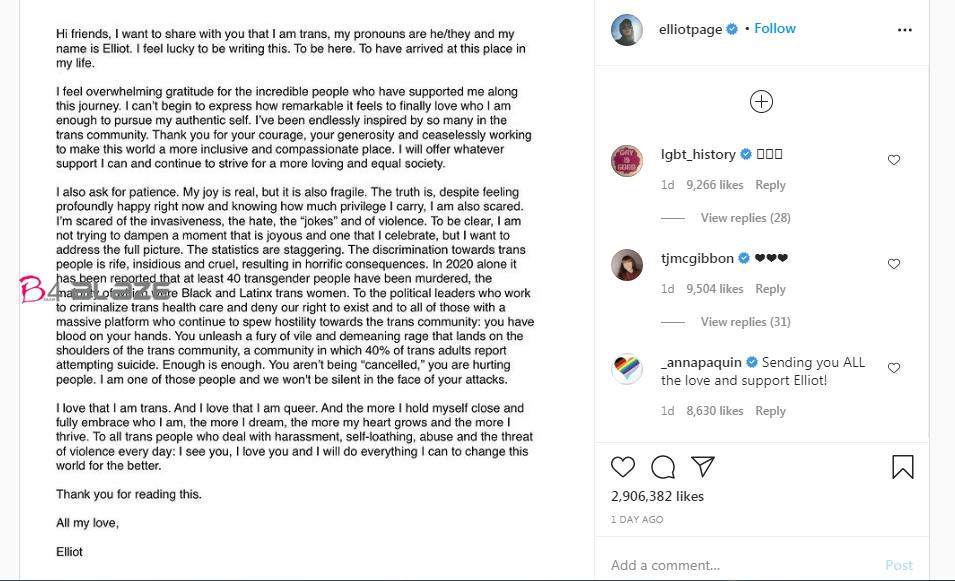 Elliott has been praised by many. Choreographer Emma Portner, the star’s partner, also arrived with congratulations. They got married in 2018. Following Elliott’s revelation, he became an ‘actor’ on all of the star’s official and Wikipedia pages.