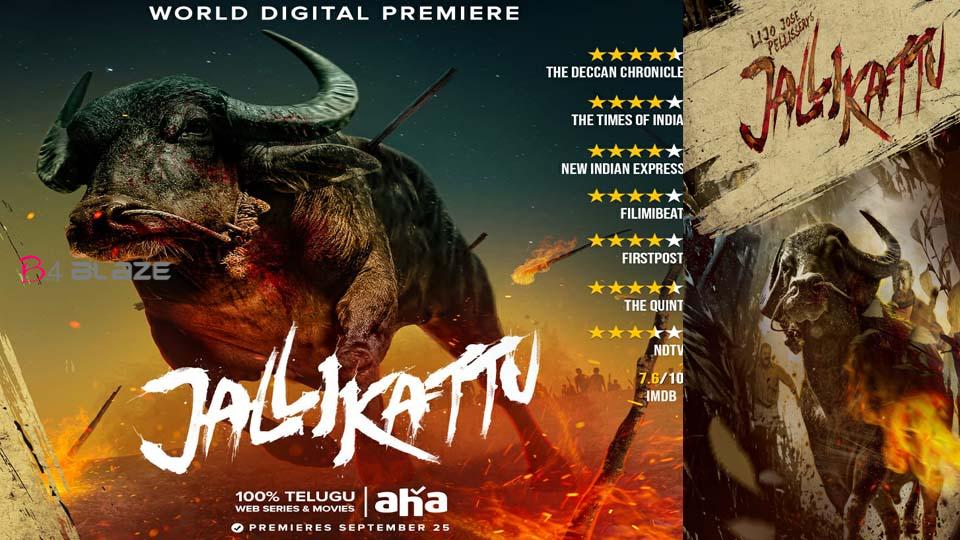 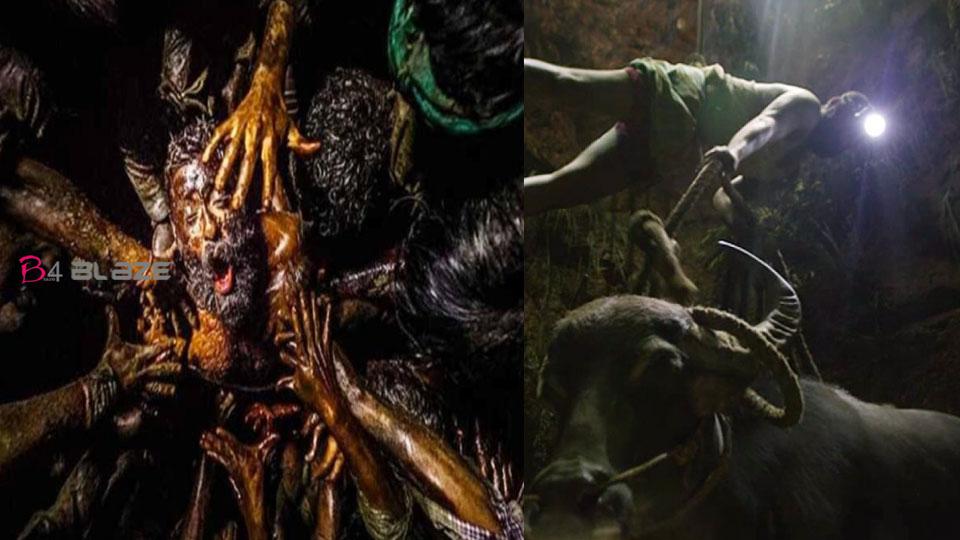 27 films competed for the Oscars in India. The competition featured films like Gulabo Sitabo, Chippa, Chalang, Disciple, Shikara, Bitter Sweet, and Geethu Mohandas’ Mutton. Jallikat was selected from that. The 15 shortlisted films are from Chile (The Mole Agent), the Czech Republic (Charlatan), Denmark (Another Round), France (Two of Us), Guatemala (La Llorona), Hong Kong (Better Days), Iran (Sun Children), Ivory Coast (Night of the Kings), Mexico (I’m No Longer Here), Norway (Hope), Romania(Collective), Russia (Dear Comrades), Taiwan (A-Sun) and Tunisia (The Man Who Sold His Skin).
Jallikattu, starring Antony Varghese, Chemban Vinod Jose, Sabumon Abdusamad, and Santhy Balachandran, follows the plot of a bull that runs amuck from a slaughterhouse in a hilly remote village with all the residents gathering to hunt it down. That was the main theme of the film.