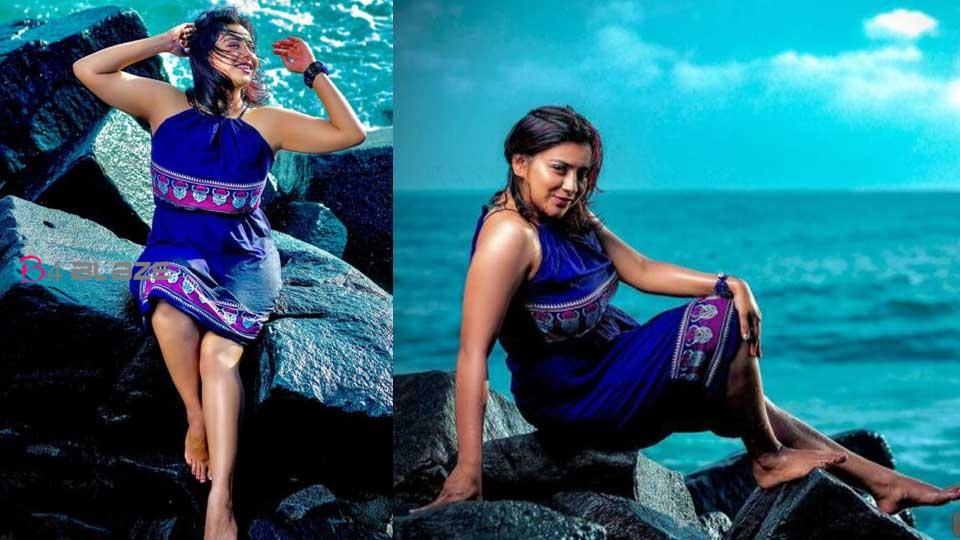 Angamaly Diaries was directed by Lijo Jose Pallissery, who is described as the new generation director of Malayalam. Newcomer Reshma Rajan alias Anna Rajan played the lead role in the movie which was a huge success in the theaters. Later, Reshma was approached by a handful of films. Lychee is better known to fans than Reshma or Anna for her role in the Angamaly Diaries character. After her first film was picked up by the audience, Anna co-starred with Mohanlal in the next film. Anna’s arrival in the film itself is very interesting. 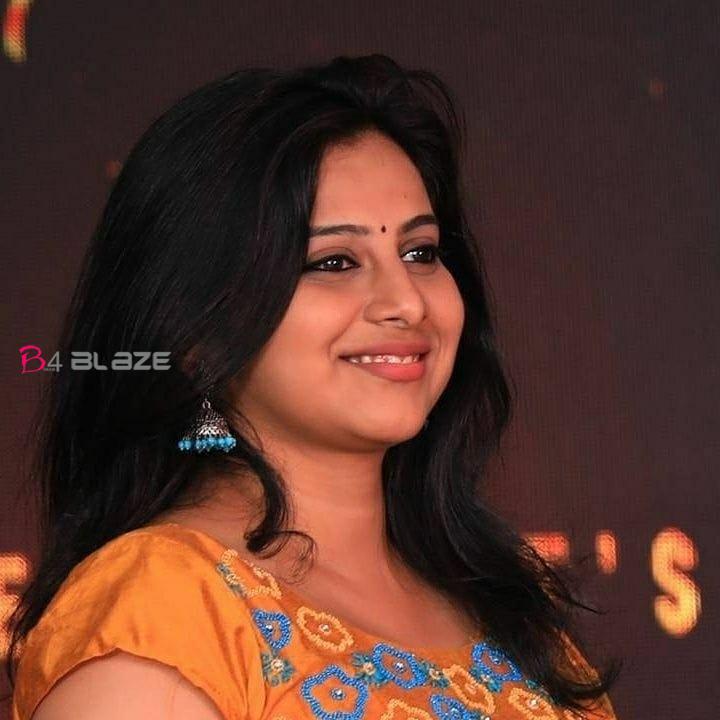 Before becoming a film actress, Anna was a nurse. Director Lijo and Angamaly Diaries producer Vijay Babu was once invited to the film after seeing Anna’s photo on a hospital billboard. Thus, Anna, along with 86 newcomers, auditioned for the film. Anna is now a young actress with a lot of fans. Although not as active as other actresses on social media, Anna occasionally shares some pictures. Now, Anna Rajan is in front of the fans with a beach photo series photoshoot. 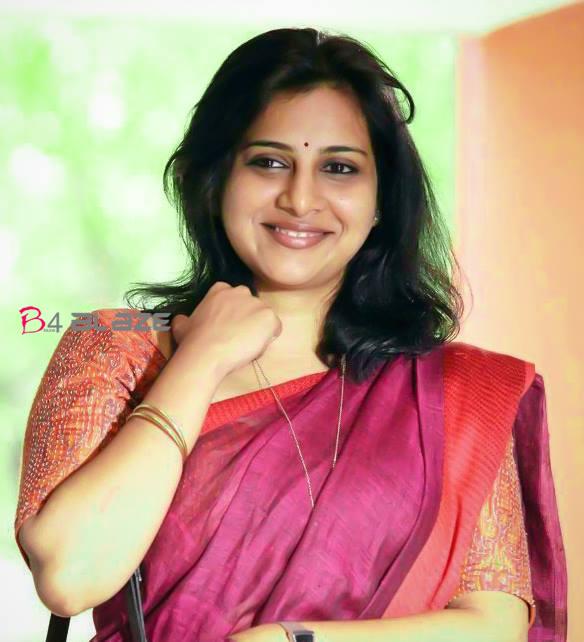 Lychee is not really seen in the Angamaly Diaries but can be seen in the photoshoot. Anna arrived wearing a modern outfit with a slightly glamorous look. Anna’s new photo series has been taken by photographer Murthy Sachin. Costume designer Parvata Rakesh worked behind Anna’s beach type outfit. 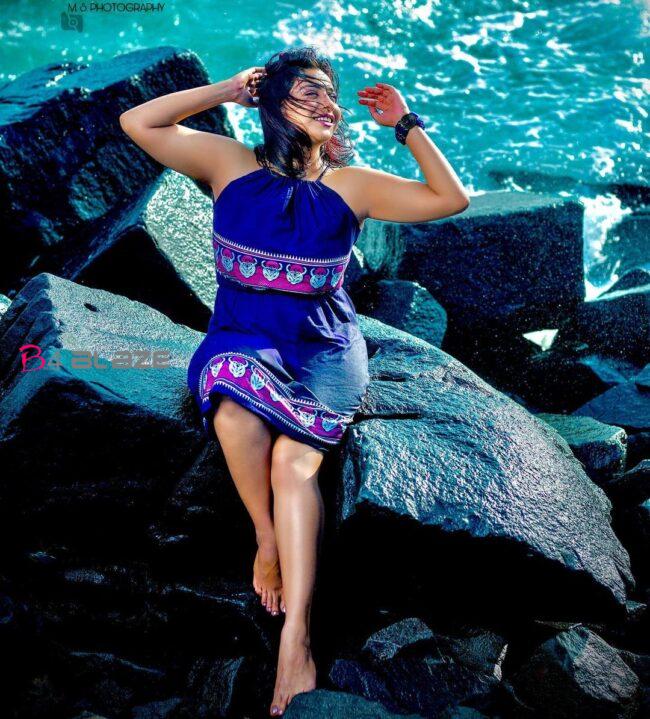 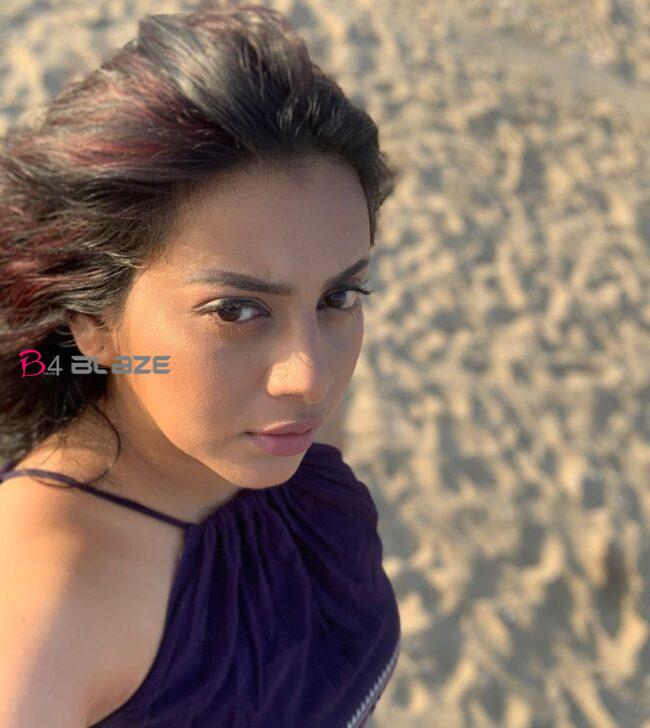 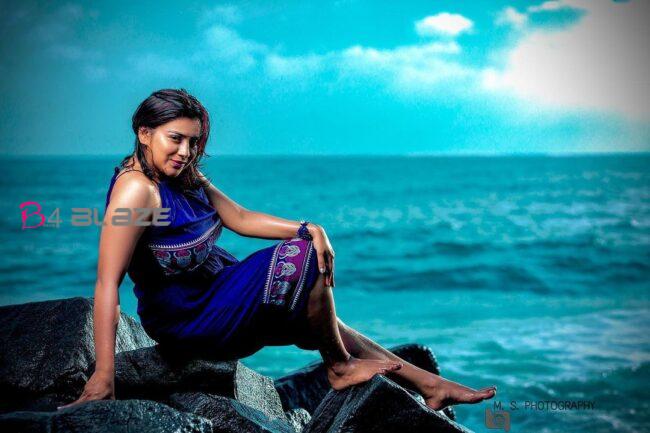