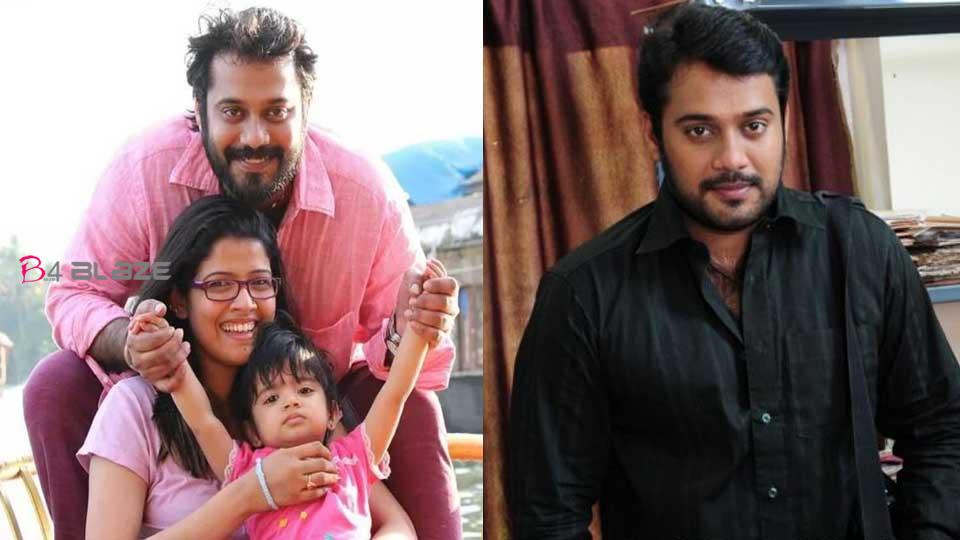 Bala is a very popular actor among Malayalees. With her marriage to singer Amrita Suresh, fans were more interested in knowing the family details of the star. With the birth of their daughter, life went smoothly. But soon news came out that Bala and Amrita were splitting up. Fans initially dismissed the news as mere gossip, but again the news was widely circulated. The couple openly said that they were finally going to separate. 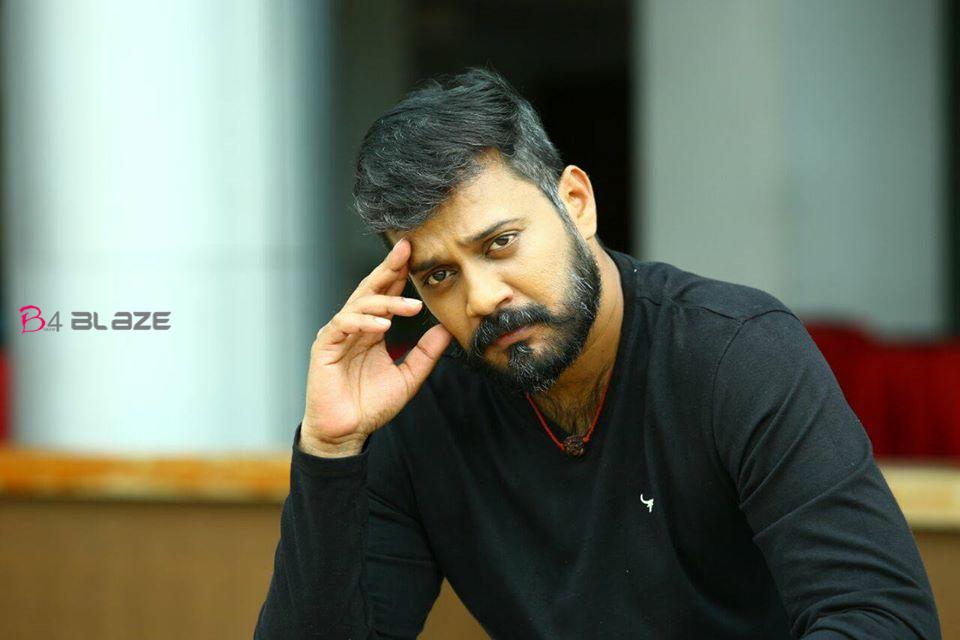 Now Bala and Amrita are officially divorced. She lives with her only daughter Avantika Amrita. The couple has not yet clarified what led to their divorce. But due to this, various kinds of gossips are spreading again on social media but the two have not responded to it yet. Pictures and videos of the boy and daughter meeting have been circulating on social media. These are gaining huge audience acceptance. Along with this came some news that Bala was getting ready for his second marriage. There were also rumors about Amrita Suresh’s second marriage. The news that the two are going to reunite has been circulating for a few days now. 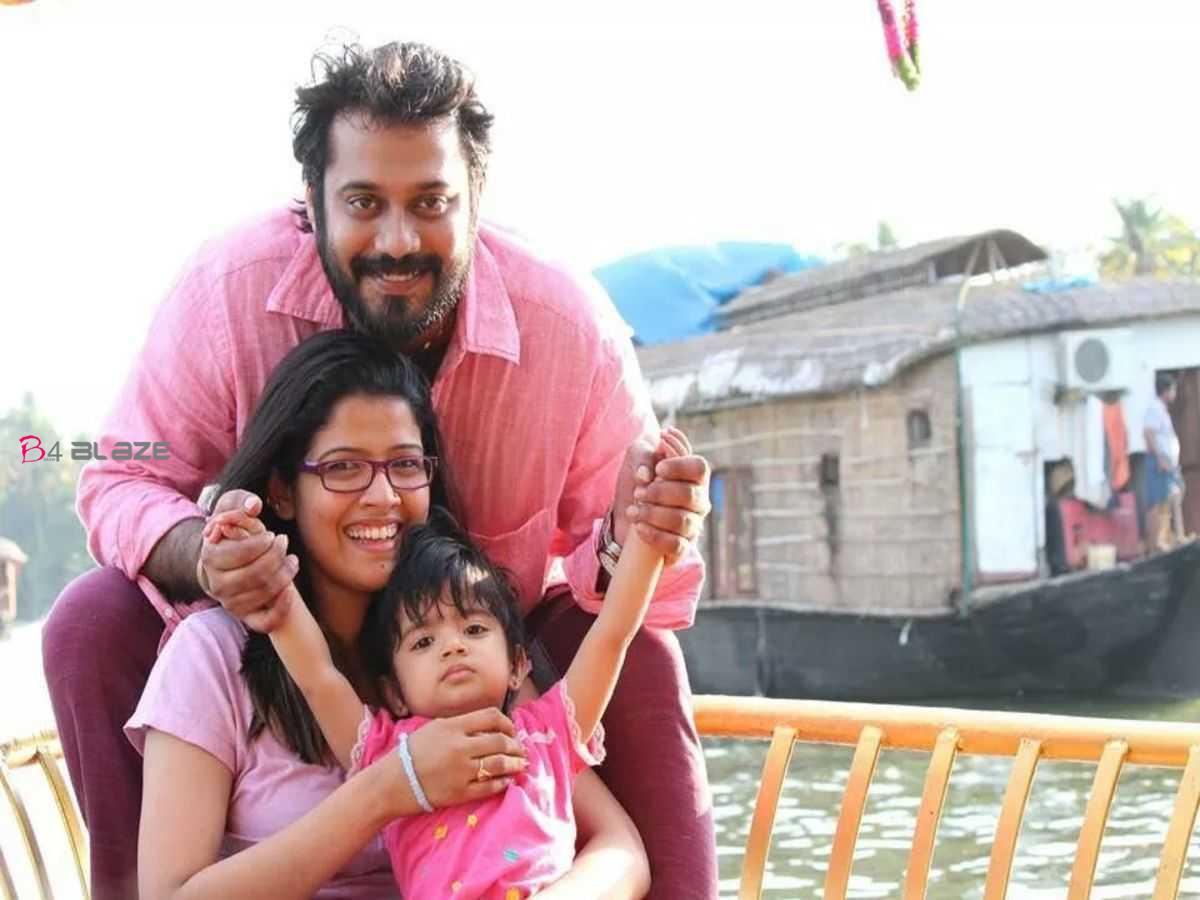 Now, for the first time, Bala is opening her mind about her second marriage. It was during a recent celebrity chat with Navya Nair that Bala opened her mind about her second marriage. When asked about the marriage, the actress said that she is a little scared when she thinks about another marriage and does not rule out the possibility of a second marriage. If all goes well, there will be remarriage. I want to be a happy wife. I want to be able to make that person happy as well. “If God blesses me, if I show someone like that, sometimes there will be marriage,” Bala said. With this, the audience is hoping to get a bride in the style that their favorite hero wants. This is the first time Bala has responded to the news of his second marriage.