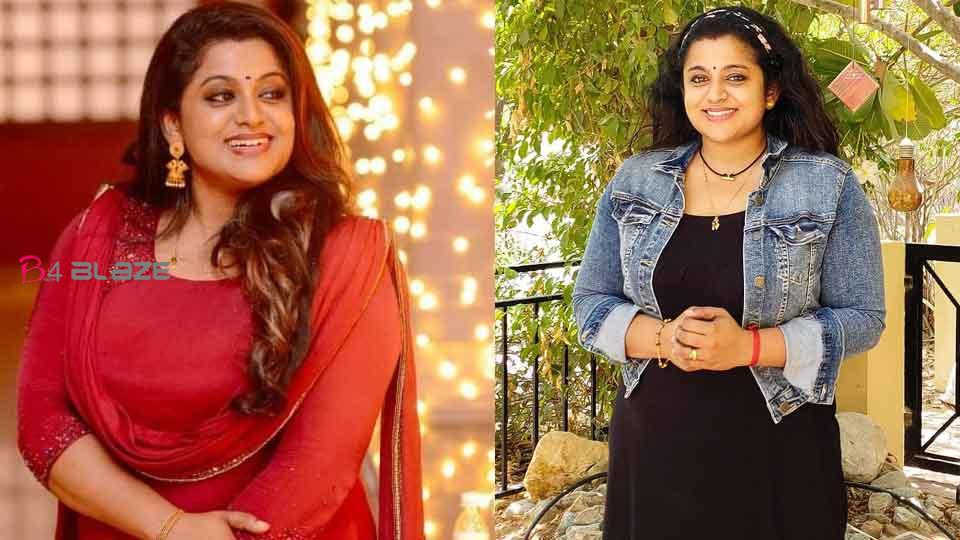 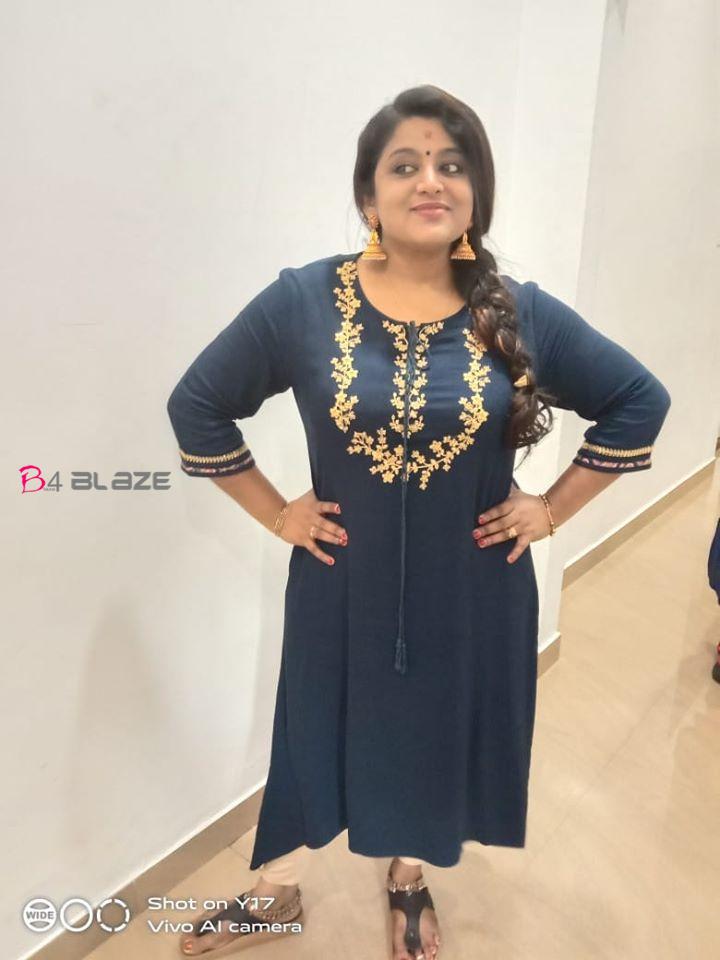 ‘Every day there are good hopes and thoughts, and that is what motivates us all to live, and it is enough not to have a mind to face everything with laughter. Then you will go and have a lot of desire and effort and nothing will be left behind and it will come to us. ‘ That’s what the actor wrote on social media with his new picture.

After coming out of Bigg Boss, Veena was on her way to her husband abroad. Veena, who is currently living in Dubai with her husband, has recently started a YouTube channel to share the beauty of Dubai with her fans. Apart from being an actress, the actor is now a vlogger. 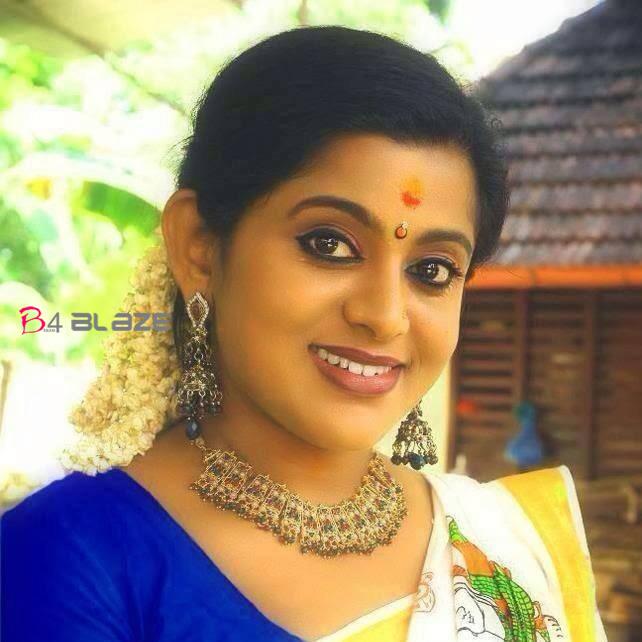 She has hosted a few TV shows. She has also participated as a contestant in various TV shows including Tamaar Padaar (2016), Celebrity Kitchen Magic (2016), and Bigg Boss Malayalam 2 (2020).