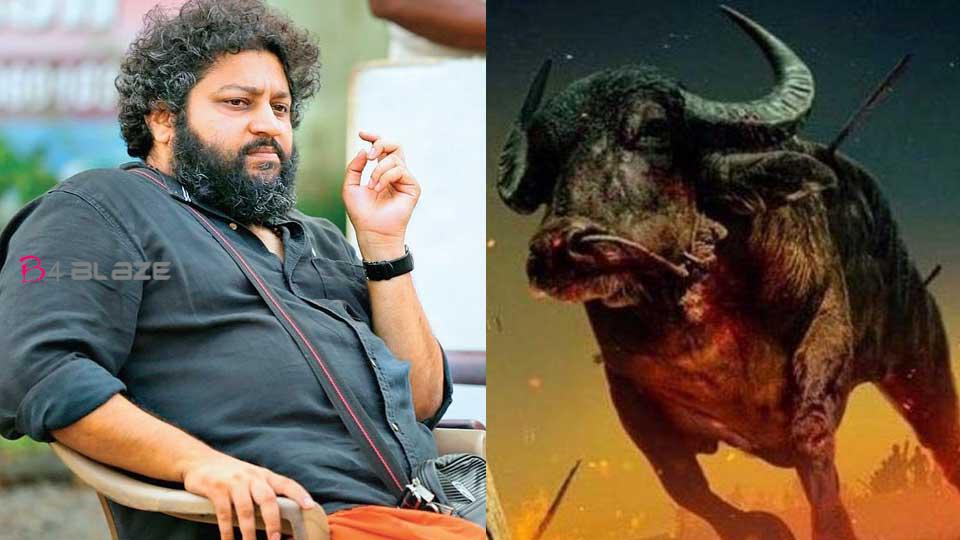 Jallikuttu has been selected as the Indian entry to the 2021 Oscars. Entry in the International Feature Film category. This was announced by the Film Federation of India. This is the first time since 2011 that Malayalam cinema has received an Oscar nomination. 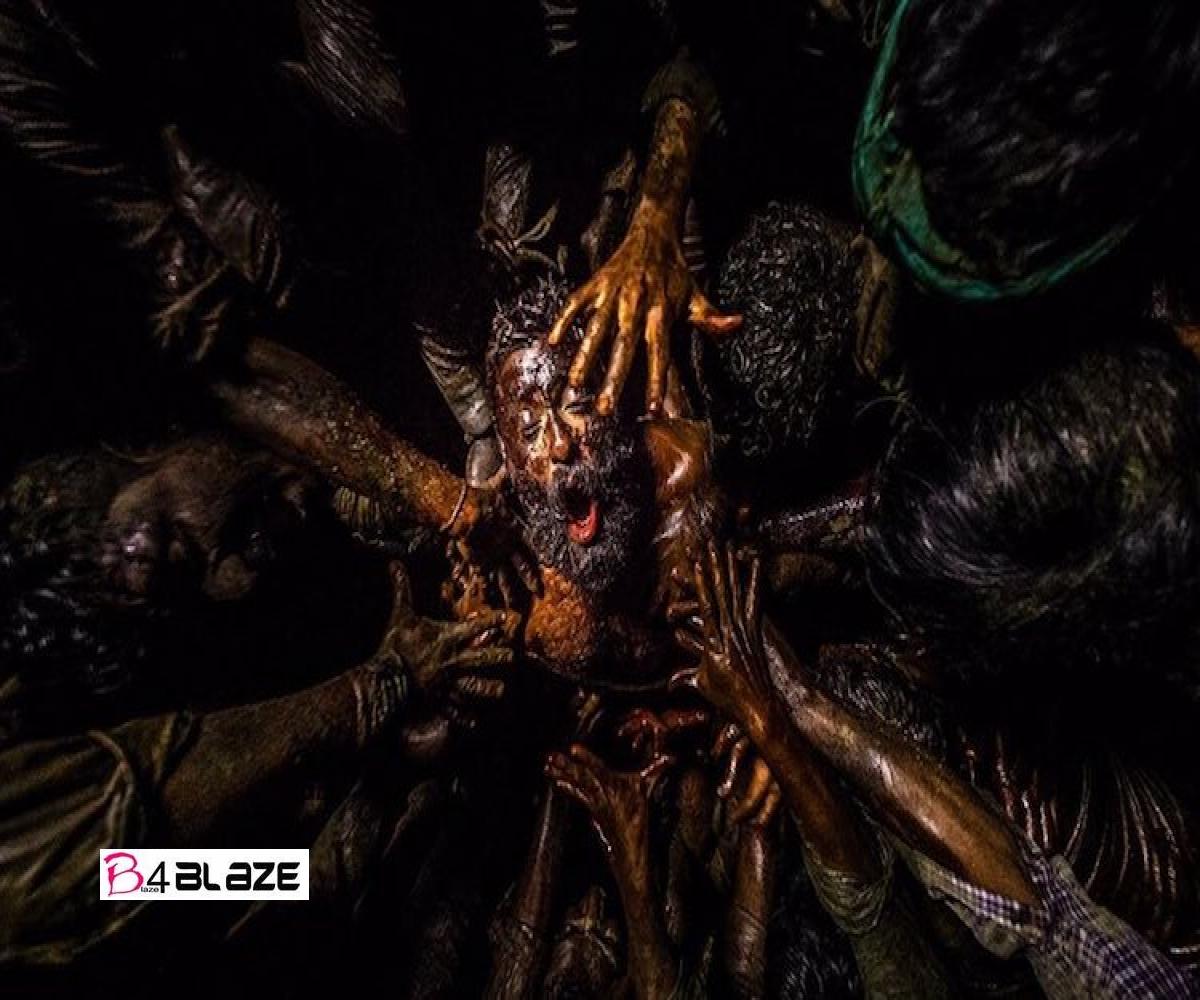 Jallikuttu, directed by Lee Joe Spelli Sherry, is set to make history again. The film was selected as the Indian entry for the Oscars yesterday. International Film Festival of India (EFI) The award for Best Director was won twice by Jill Katie Lu Tile Joe. Did you take full advantage of the possibilities of pictorial language? According to those in the jury who saw the film at the time 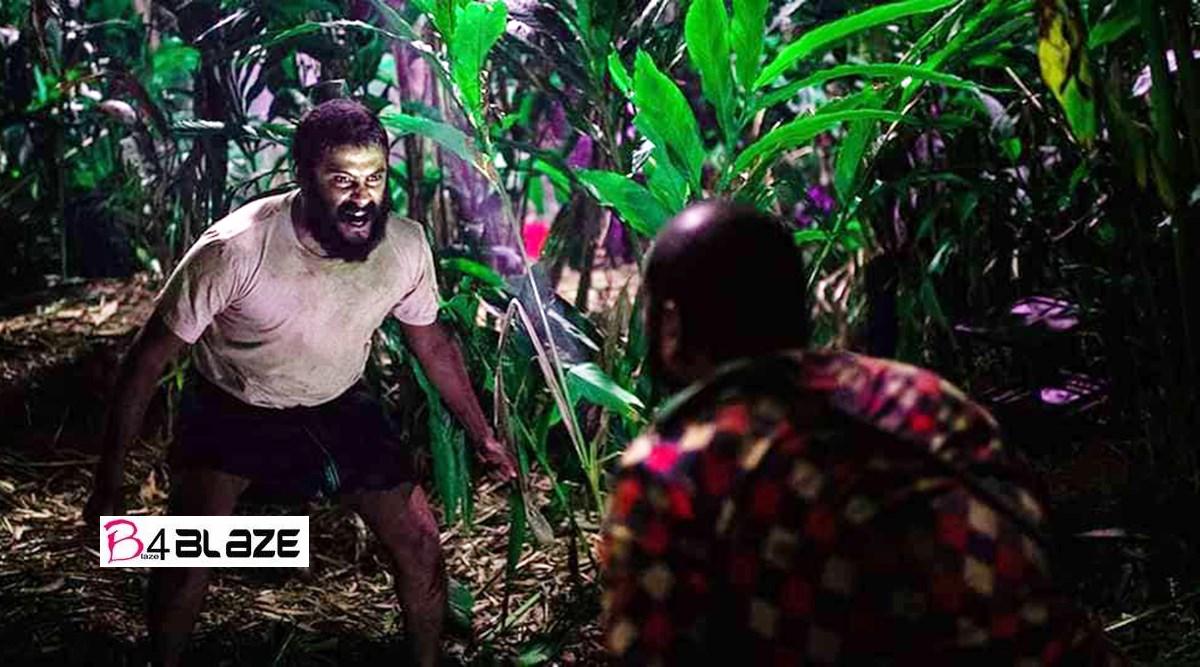 Last year’s Oscar-winning Indian film was Zoya Akhtar’s Gallibo. But the nomination was not shortlisted.

The Academy Awards will be announced on April 25. The award is usually announced on the second Sunday in February.