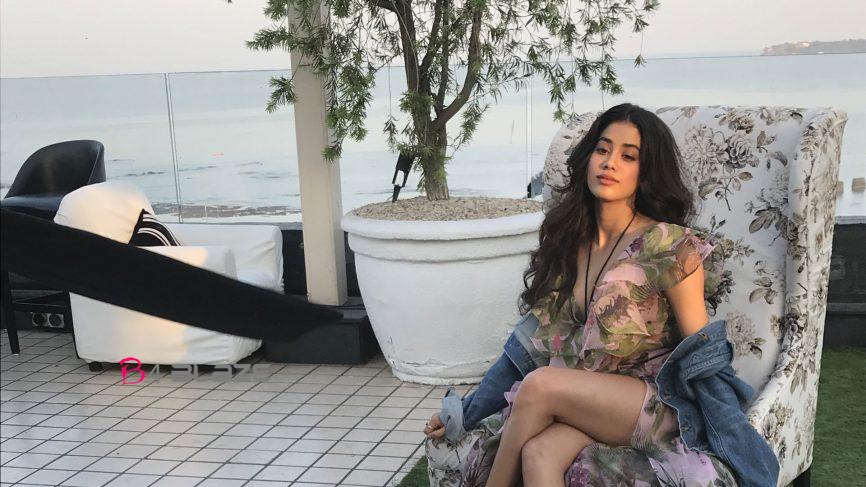 Janhvi Kapoor is one of the buzziest names in Bollywood at the present time. Little girl of the late symbol Sridevi, Kapoor is being propelled under Karan Johar’s tutelage with Dhadak, and has her presentation motion picture’s discharge opened only a couple of short weeks.

In any case, before her extra large screen debut, the rising star added another point of reference to her adventure with her first sinceforever magazine cover shoot and meeting, for Vogue India’s June 2018 issue.

Prep for her introduction cover shoot started the prior night, as Janhvi Kapoor was conveyed to the inn where the shoot occurred early to hold the event under wraps against the prying paparazzi that currently takes after everything she might do. 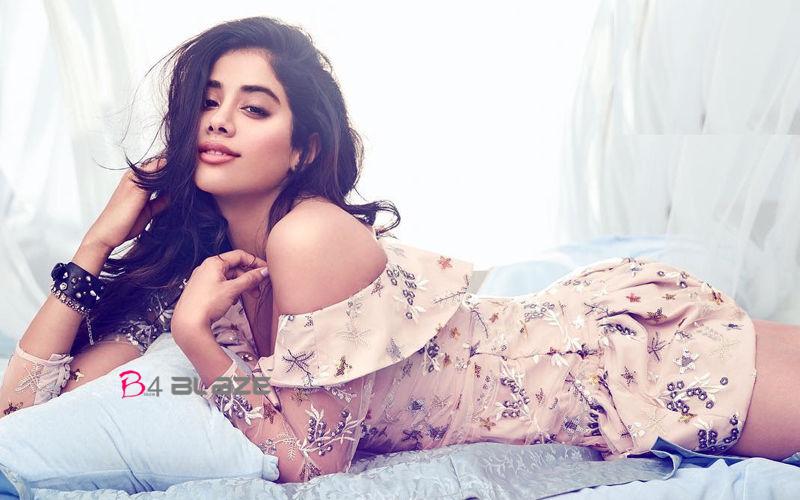 The day had an ambitious start for Kapoor, who was up at 4am and begun her hair and cosmetics at 6, and still figured out how to easily finish the day like an expert years into her vocation. Kapoor was noticeably excited about her introduction, and making the most of her opportunity attempting on various looks (counting the cover troupe, which she said was her most loved look) and posturing for the focal point. 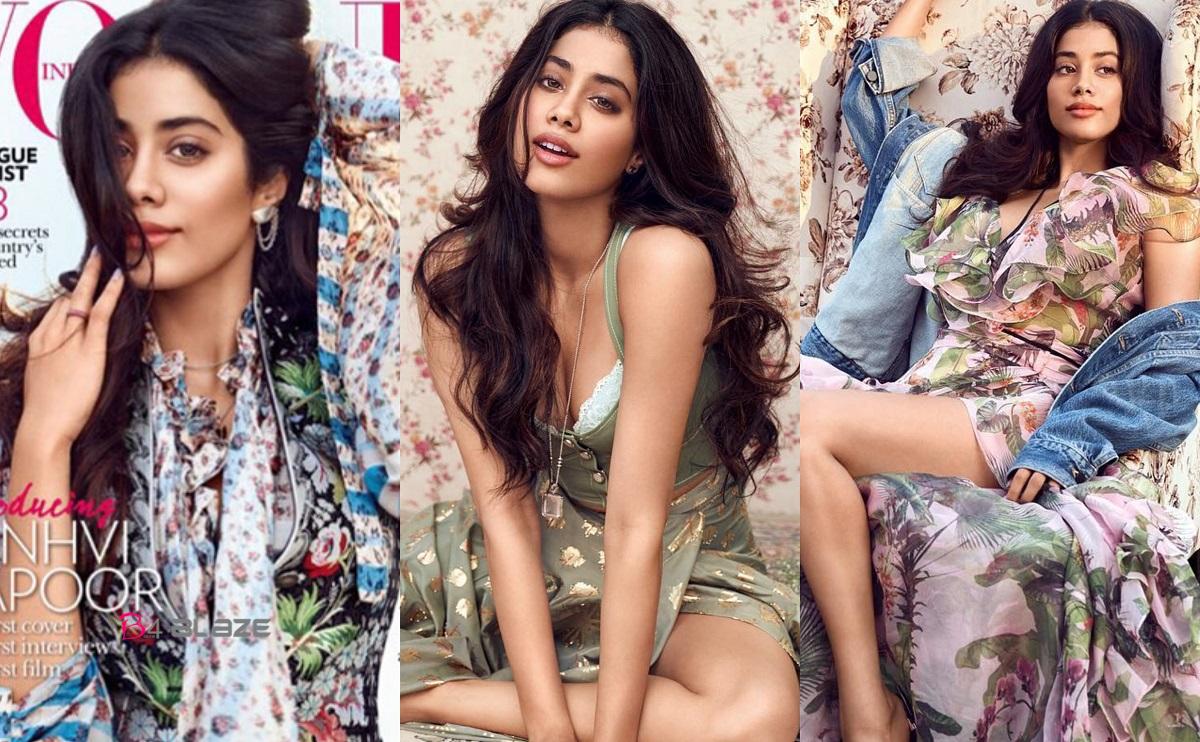 Like a genuine coach and companion, Karan Johar dropped by at the area and stayed with her for a decent piece of the day, keeping her spirits up. What’s more, Johar wasn’t the special case who showed up on Janhvi’s huge day; sister Khushi Kapoor was there too for a couple of snappy chuckles and a selfie break.

Watch everything that occurred off camera at our June 2018 cover shoot with Janhvi Kapoor in the video.