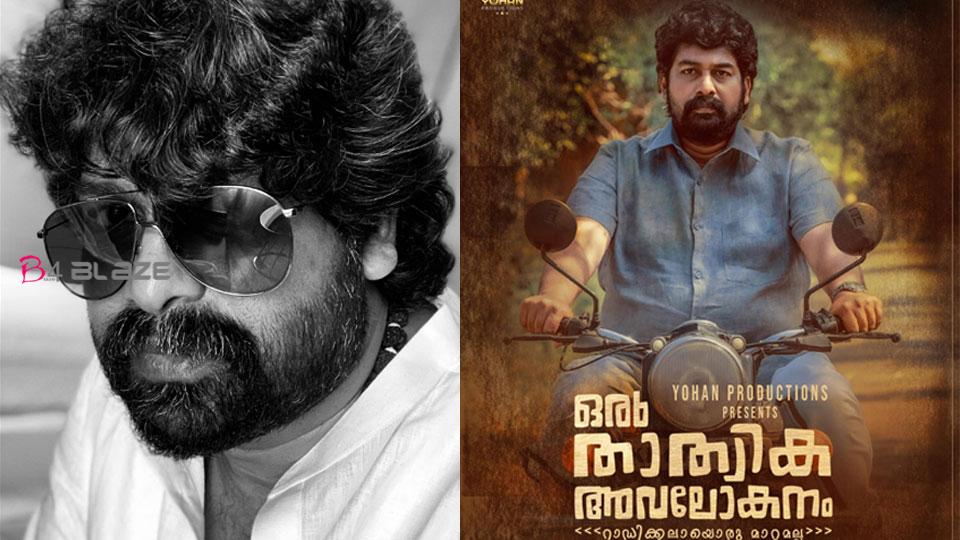 Many people come to the cinema after years of hard work. Akhil Marar shared the joy of having reached his 10-year journey goal. The first look poster of Akhil’s theoretical review starring  Joju George has just been released. Oru Thathvika Avalokanam, scripted by Akhil Marar and starring Joju George, Niranj Raju and Aju Varghese, is all about political satire. Akhil Marar himself is writing the story and screenplay for the film. Akhil, who worked as a co-director, is also active in social work. The film is an attempt by the director to present his life experiences with humour.

The film is distributed by Max Labs. John Productions, a review of a theoretical manufactured. The casting of the film is in progress. It has been reported that filming will start soon. Salim Kumar, Shammi Thilakan, Major Ravi, Sreejith Ravi, Balaji Sharma, Jayakrishnan, Mamukoya. Other prominent actors are Prashant Alex, Man Raj, Saji Venjaramoodu and Shelaja. Produced by Dr Geevarghese Yohanan under the banner of Yohan Productions, the film is shot by Vishnu Narayanan. Ravi Shankar composes music with lyrics by Kethapram and Murugan Kattakada.

ALL THE BEST TO Akhil n team 🥰✌️