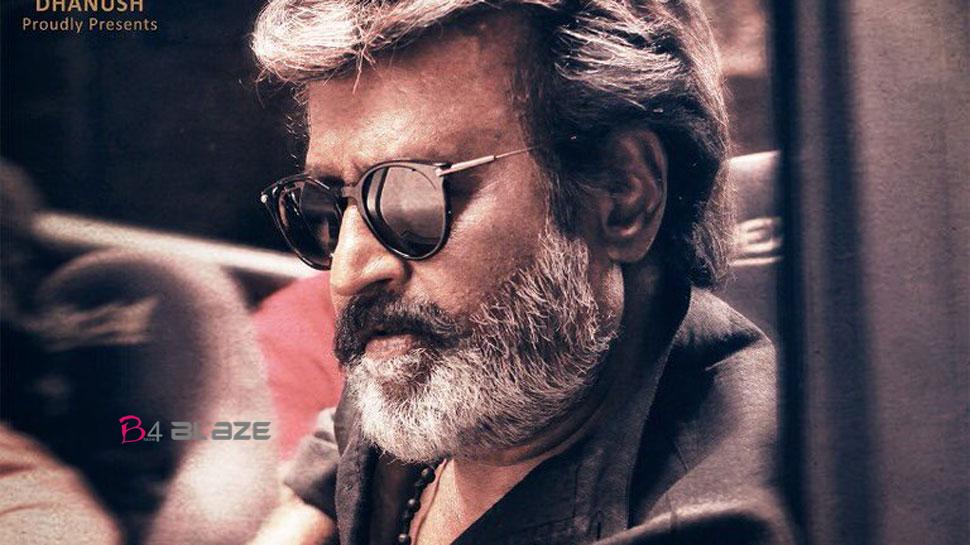 As Kaala releases in theaters on June 7, here are a couple of things that the movie’s director Pa Ranjith has said in regards to the film and the superstar.

A standout amongst the most anticipated movies this year, Kaala is at long last all set to hit the screens this Thursday. With the movie running into a few discussions making progress toward the silver screen, here are a couple of things Kaala chief Pa Ranjith has said in regards to the film and its driving star Rajinikanth. 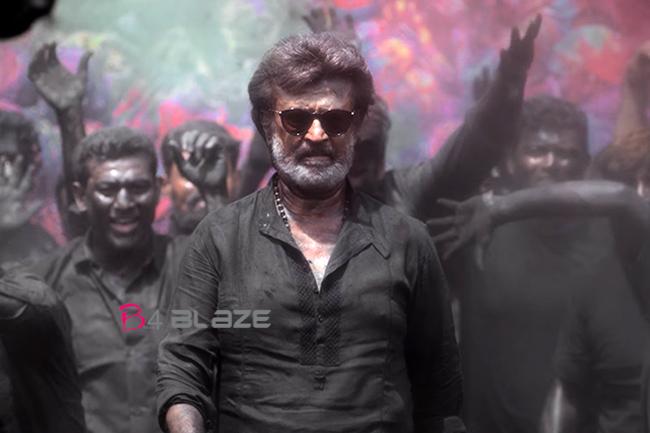 #On Rajini’s character in Kaala:

“The Rajini I have interacted with personally is much much more intense, humble and emotional. The power of the real Rajini is much stronger than the onscreen Rajini image. I have tried to bring forth that as much as possible.”

#On what sort of a film Kaala is:

“Kaala is definitely a commercial film but it will talk about the people’s problems. Rajini sir’s voice is powerful. It had to be used for something productive.” 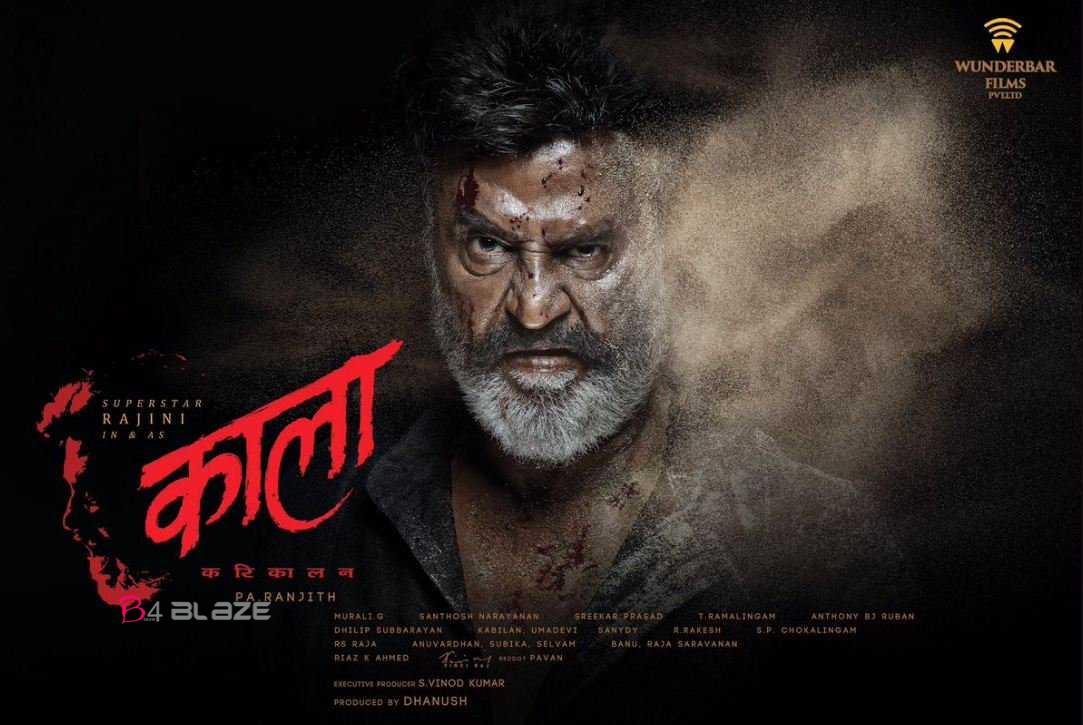 #On the creation of Kaala:

“Around 800 people have worked on creating the set per day. I thank all the labour, technicians, supporting cast and crew. We had more than 2000 supporting artists on set. They worked with us for 80 days without any hesitation giving us the maximum cooperation.”

#On its political voice:

“I see this film as a little advance in making an equivalent space where we regard and treat each other with mankind. The film will talk the significance of land and the legislative issues around it. It is a film that has governmental issues however isn’t political”

#On the motivation for Karikaalan:

“Kaala is totally anecdotal. It has been composed in light of the exploration done about the way of life and living conditions there.”