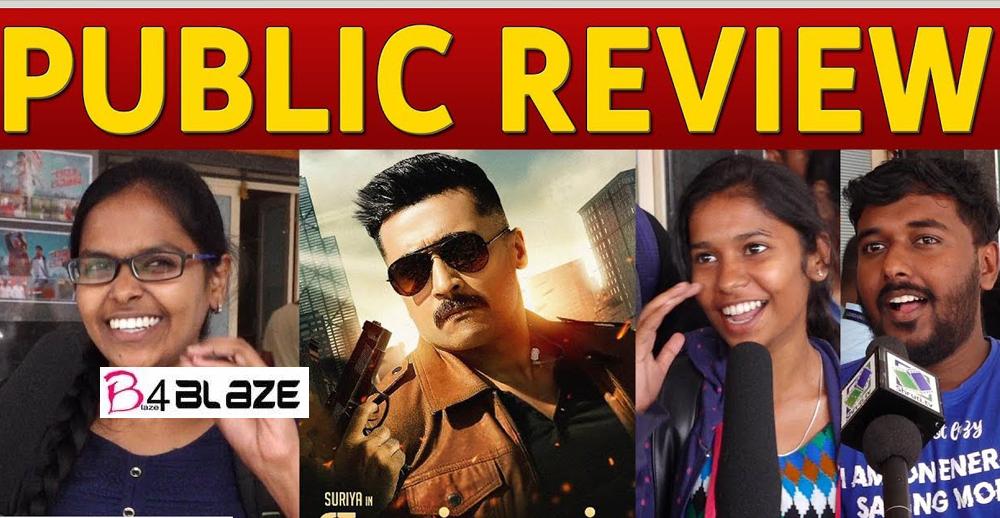 Suriya’s Kaappaan gets a Release Date.