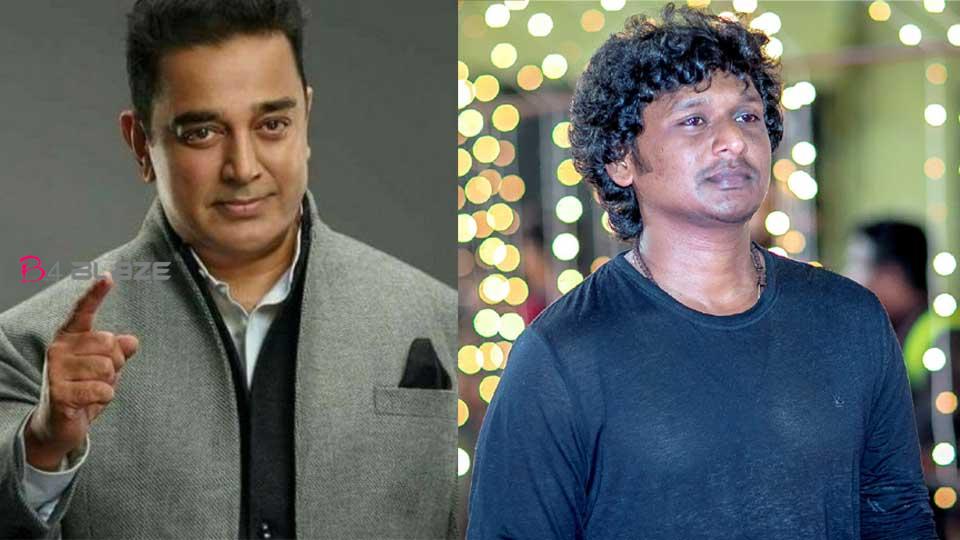 Lokesh Kanagaraj’s next is with legend Kamal Haasan tentatively titled ‘KamalHaasan232’, the makers had released the motion posted of the film. Movie was produced by Raaj Kamal Films International, the music are composed by young music sensation Anirudh Ravichander and is being planned as a summer 2021 release. 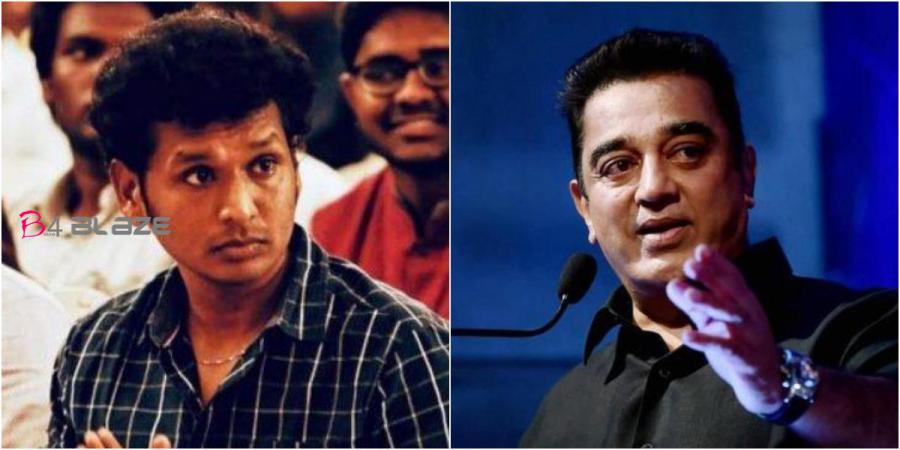 The teaser poster of the features the side profile of Kamal Haasan’s face, made of guns and bullets. Following the release of the motion poster, a fan has released his version of the motion poster, which seems to have impressed director Lokesh Kanagaraj, and he share the same on social media.

The talented director has been on demand after his successful second film ‘Kaithi’ starring Karthi after his critically acclaimed debut film ‘Maanagaram’. Lokesh Kanagaraj are working with Thalapathy Vijay in his third film itself.While he is all set to join forces with the Ulaganayagan, he is also awaiting the release of Thalapathy Vijay’s ‘Master’. Produced by Xavier Britto under the banner XB Film Creators, ‘Master’ features Vijay, Vijay Sethupathi, Malavika Mohan in the lead roles. 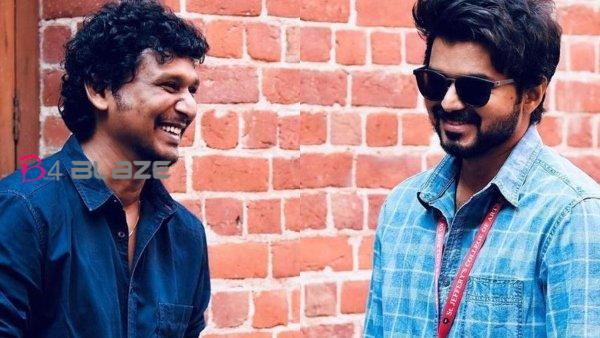