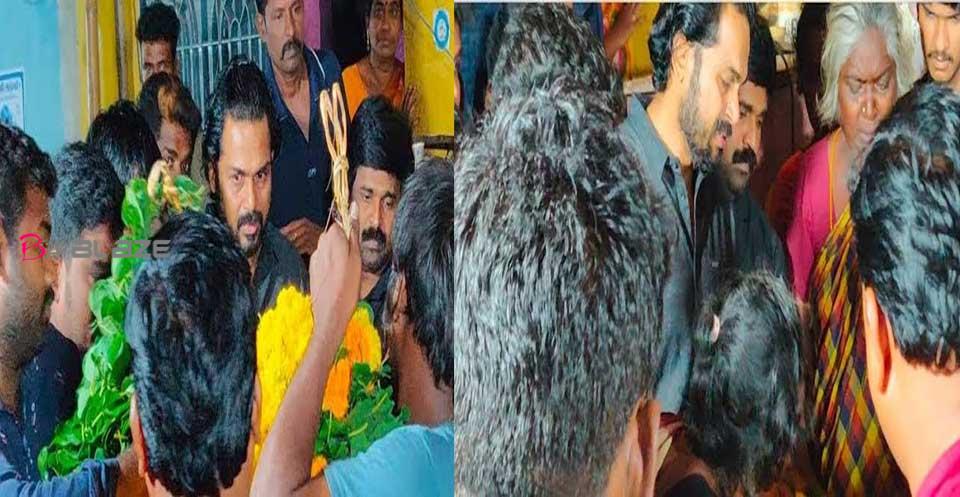 Karthi is a superstar who has many fans in Tamil. As in Tamil Nadu, Karthi films are also noticed in Kerala. The recently released actor Kaidi was a big hit at the box office. A new video released by Karthi went viral on social media. A video of the actor screaming at his fans’ death has been released. Nithyanand, one of Karthi’s fans in Chennai, has died. He was killed in an accident last night. Carthy then went to see the fan for one last look.

The star also burst into tears during the family’s distress. The video is widely circulated throughout the media. Meanwhile, Karthi is all set to release Thampi after the success of Kaidi. The movie is directed by Jeethu Joseph and Jyothika also plays the lead role. The film also stars Sathyaraj and Nikhla in the lead roles.

My children should be proud of me ! Now, that is my passion !! Jyotika !

For an actor, getting Mani Ratnam film is Harvard-like: Dulquer

Ram Gopal Varma: I hated Boney Kapoor for turning Sridevi into a...