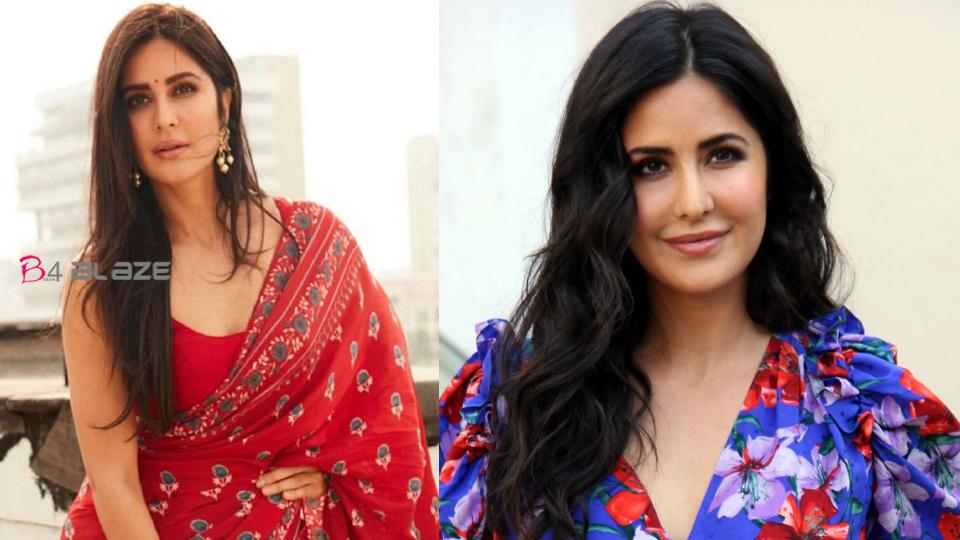 While on one hand, the work of the film industry is slowly returning to the track, on the other hand, big information is coming out about many new films. Recently, there has been news that filmmaker Ali Abbas Zafar, who made films like Salman Khan–Katrina Kaif‘s ‘Tiger Zinda Hai’ and ‘Bharat’, is now absolutely ready to start work on Superhero Universe. Are ready He is Ali Abbas Zafar who is going to remake Anil Kapoor-Sridevi’s film Mr. India. Recently, there were reports that he had made himself in isolation to complete the script of his superhero films. 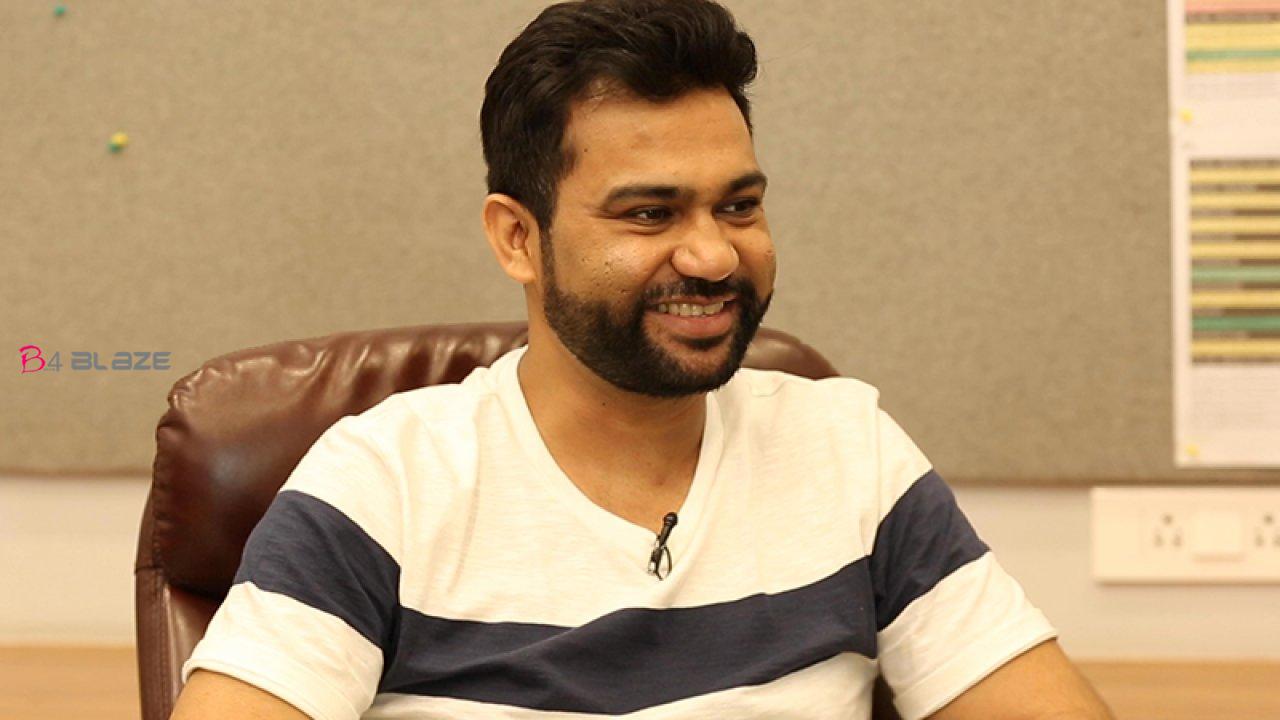 Now these films the script is completely ready, now the makers are going to start the shoot soon. It is being told that Katrina Kaif’s superhero film will be shot first, after that Mr. India will be made. Confirming the Mumbai Mirror, Ali Abbas Zafar said that ‘Yes I am going to create a superhero universe, it will start with Katrina Kaif’s film and after that, we will go to Mr. India. We will prepare two more characters. My third superhero would have been taken from the Indian Puranas and the fourth from the Indian Army ‘. 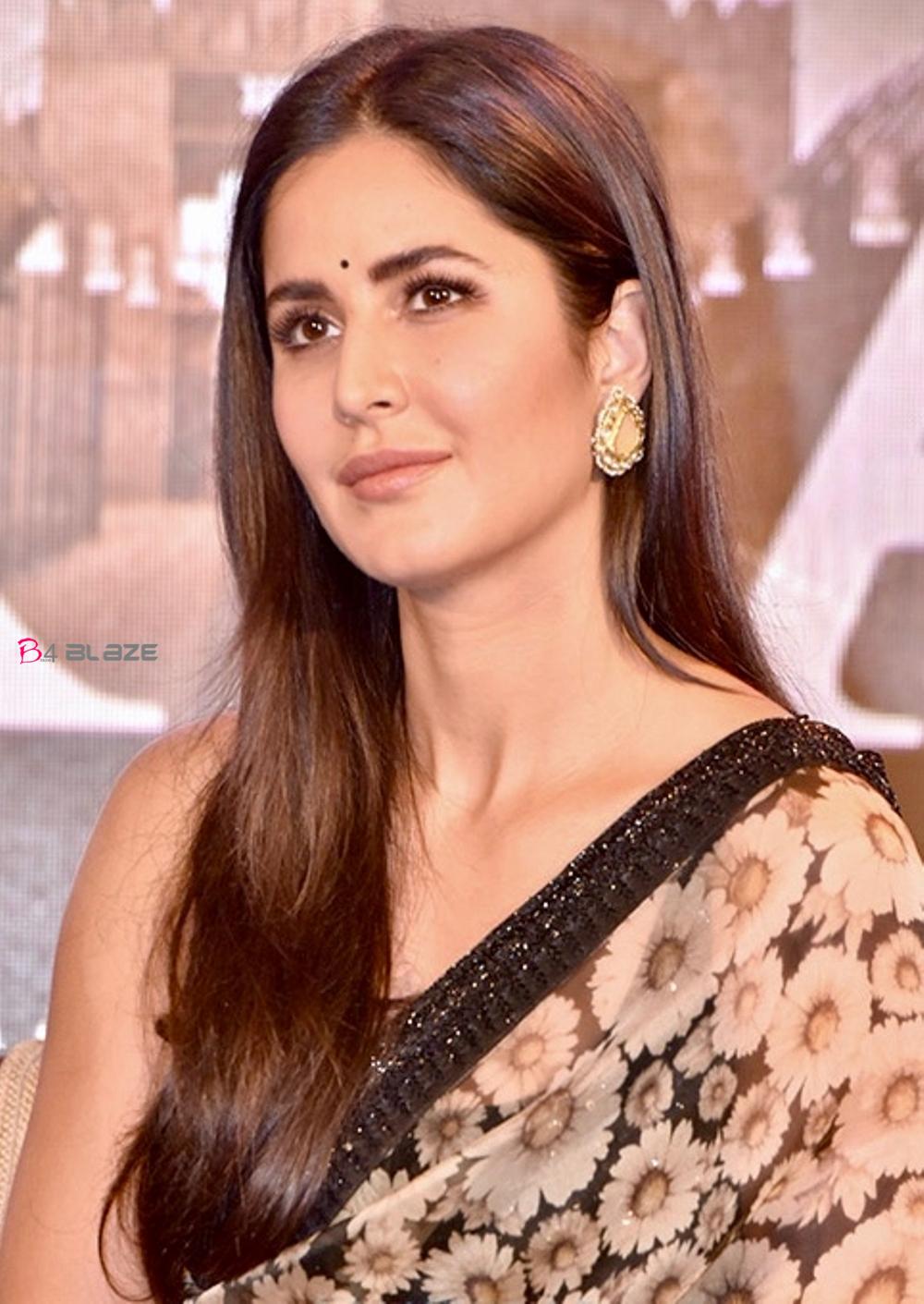 He said- ‘My film is specifically about a common man who fights a powerful villain. But it will be made according to science, technology, and today. Earlier there were reports that Shahrukh Khan or Ranveer Singh could be taken in Mr. India. Reacting to this news, Ali made it clear that there is nothing like this, he is working on the script right now and in such casting will be done later.

Earlier, Ali Abbas Zafar said while talking about the action scenes of the film that – ‘There will be a lot of action in the film and many preparations will have to be made for this. For these action scenes, I am in touch with an international team through a video call.