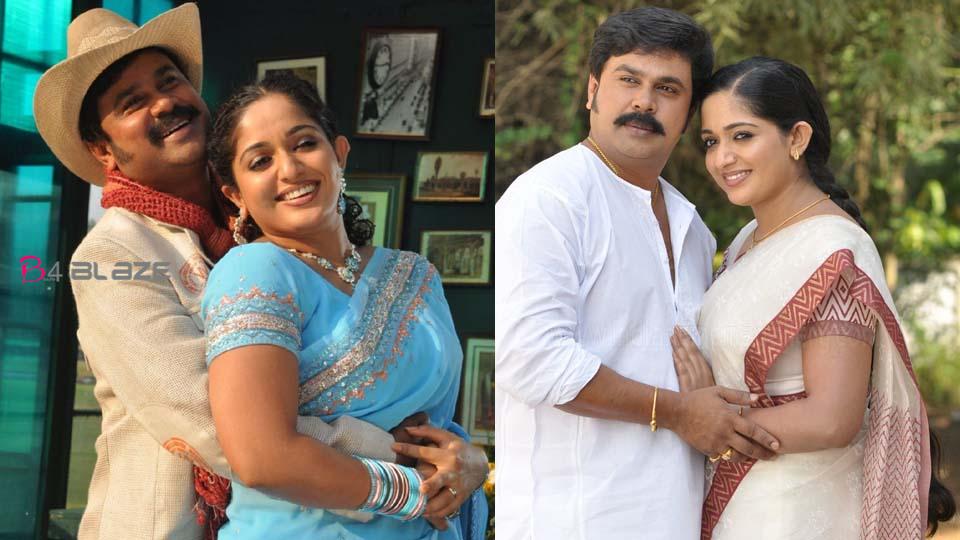 Dileep has been described as a popular hero in Malayalam cinema. Gopalakrishnan, who had acted with Mimikri, became Dileep after the movie. The actor had a passion for acting while he was the assistant. The actress started her career in small roles and then went on to become heroes. The star has been supporting the children and family audiences. Dileep is a believer in the zodiac and the day.

The 4th of July is very important for the star. July 4 is also the day when the biggest hit films of all time are coming to theaters. Fans’ groups are flooded with posters of the films released on July 4 and the highlights of the time. These four films – ‘Ee Parakkum Thalika’, ‘Meeshamadhavan’, ‘Cid Moosa’ and ‘Pandipada’ – hit theaters on July 4.

Dileep had earlier stated that he wanted to make films that would satisfy both the family and the children. Whenever she came up with a surprise costume, fans have backed her. The star received strong support in unexpected crises. Dilip describes July as his success month. Looking at the star’s movies, it is clear that the 4th of July has brought good luck.

Avoid unnecessary costs when two people choose to live together, Aashiq and Rima are good examples of this- Hareesh Peradi

I was the middleman of their romance, Says Shamili

Nikki Galrani’s sister hit producer with a beer bottle, Here is the truth